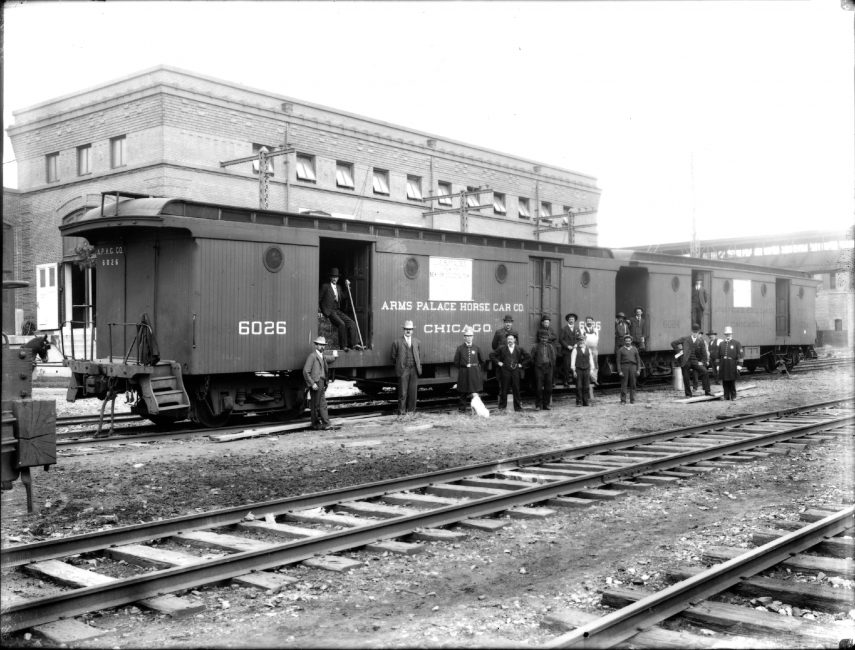 In 1907, the Wildlife Conservation Society organized a journey for a small herd of bison from the Bronx Zoo to Oklahoma as part of a reintroduction program. The society’s first photographer, Elwin R. Sanborn, accompanied the bison to their home range photographing and writing about their travels by wagon and rail. His story transports us back to this unprecedented trip.

Travel crates were loaded with 15 bison at the zoo. The crates were then placed into two rail cars at the nearby Fordham train station (above). These cars were equipped with hay and water for the animals, and provisions and blankets for the attendants. After a stop at Grand Central Station, the side doors were closed, and the train plunged through the night along the banks of the Hudson River.

Using the dim light of an oil lamp, Sanborn chose some of the bison’s hay and constructed a bed for himself on the floor of one of the rail cars. The photographer boasted that he would be sleeping within seven-eighths of an inch of an American bison. But apparently, the bison was resentful and began to eat the photographer’s bed. The bison would thrust his flexible tongue through the crate taking a firm hold of a wisp of hay – and wait for Sanborn to fall asleep – then give a healthy pull. The bison worked his way through most of Sanborn’s makeshift bed the first night.

Through various delays and bouts of bad weather, the bison arrived at their new home in Oklahoma. Sanborn ended his story by saying that the herd would soon increase to grand proportions and play its part in the permanent preservation of the great American bison.

The Bronx Zoo continues this important work to this day. Our bison at the zoo descended from that original herd. We are working with indigenous people in the US and Canada to continue the restoration of bison and other North American species. 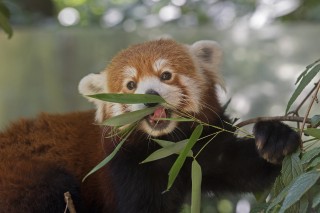 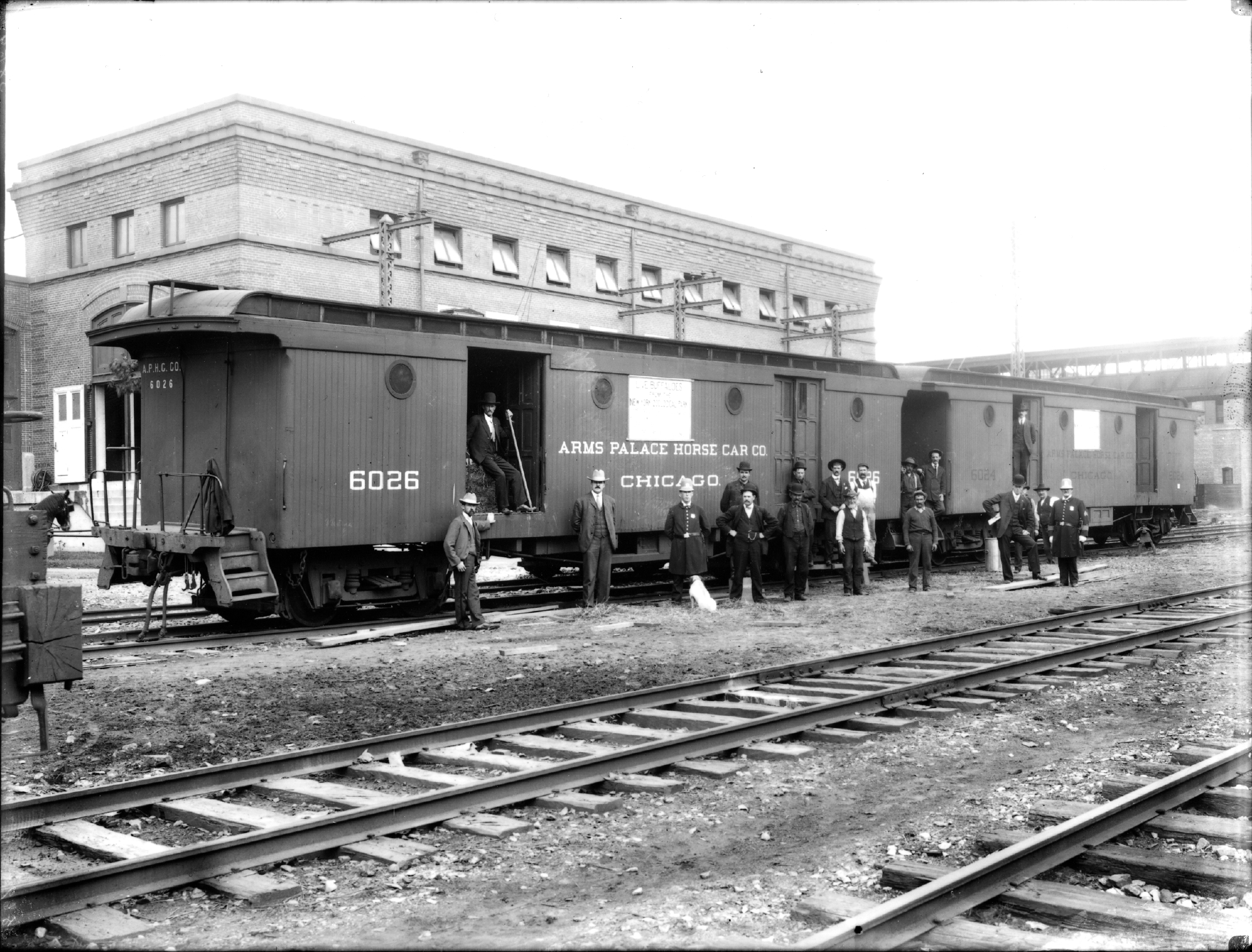