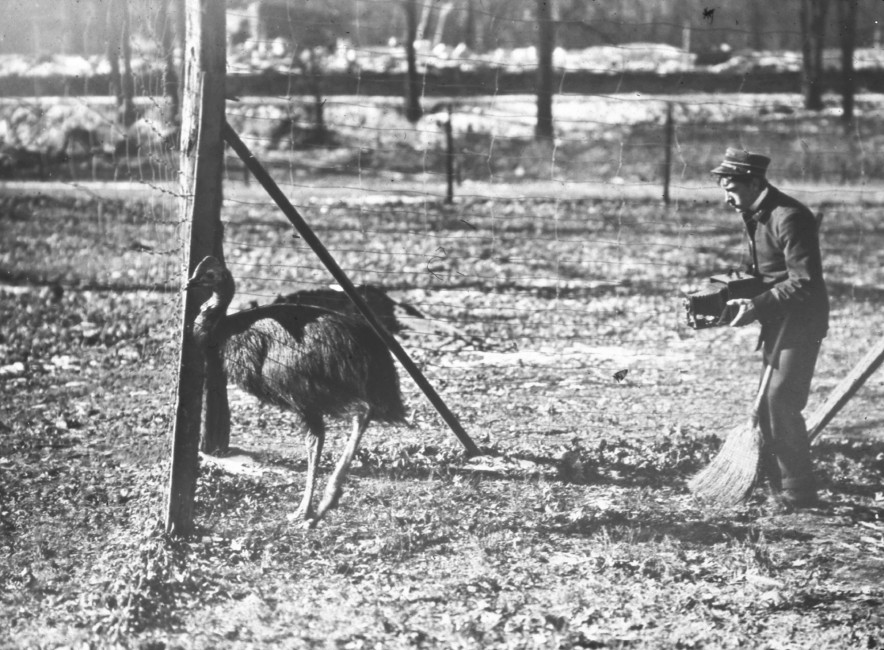 Elwin Roswell Sanborn (1869-1947) began his career at the New York Zoological Park (now the Wildlife Conservation Society’s Bronx Zoo) in 1899, the same year it opened to the public on 264 acres of lush landscape in the northwestern area of the Bronx.

Sanborn established the first photo department in 1901 and became its official photographer. He recorded nearly every species that came into the Bronx Zoo during the first three decades of the twentieth century using black and white photography.

A slight, energetic man, Sanborn was a perfectionist at taking pictures and in his dress. Legend has it that Sanborn kept 18 complete changes of clothing in his darkroom at the zoo.

The gear Sanborn used was larger than most of the life he photographed. Heavy cameras and glass plate negatives moved with him from location to location. He established his own style by creating camera setups that captured the likes of monkeys, jaguars, and especially fish.

Sanborn laid the foundation of the WCS photo collection with 14,216 negatives of his subjects including mammals, birds, reptiles, and fish as well as the park’s buildings and scenes, and his expeditions.

He also photographed the day-to-day events at the zoo, like this one of a keeper getting a close up of a cassowary, but there are almost none of Sanborn himself in the WCS archives. It is ironic that a man that took so many photos rarely got in front of the camera himself.

Helen Keller at the Bronx Zoo 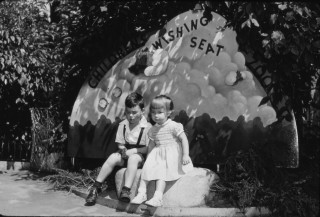 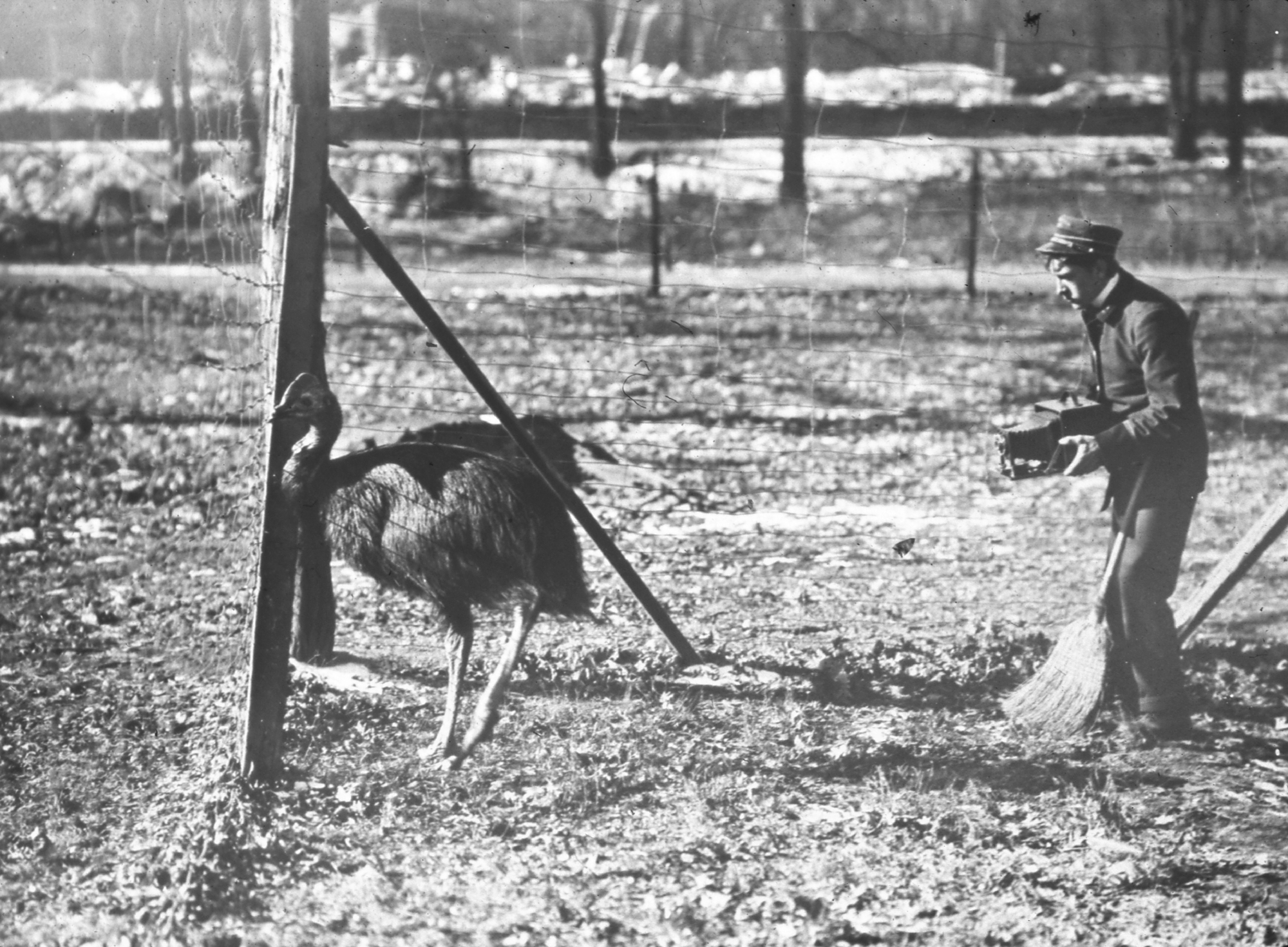