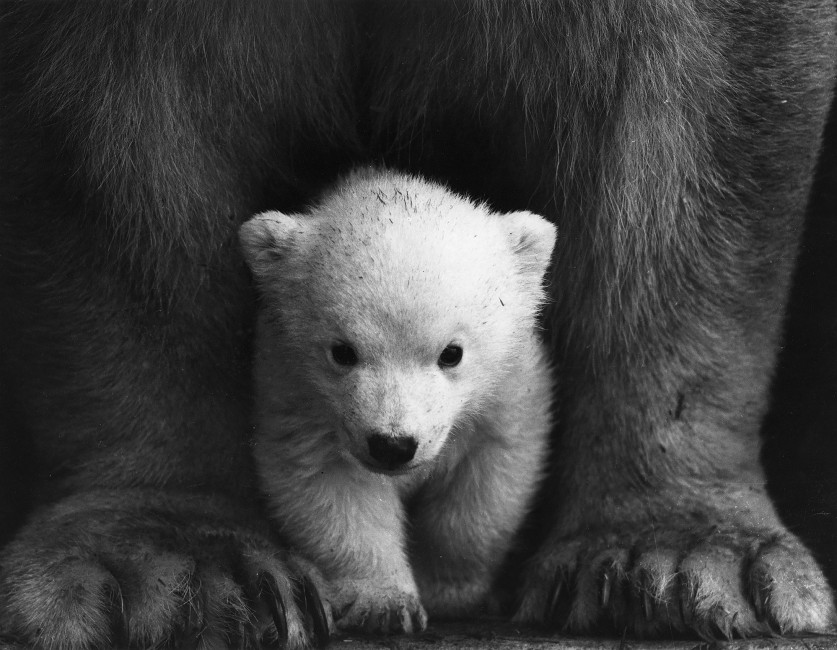 Dennis DeMello was the fifth staff photographer for the Wildlife Conservation Society in the last 125 years. He spent nearly three decades chronicling animals and events for the Society. His outstanding camera work spanned across black and white prints, 35mm color slides, and digital images.

DeMello began his career in the US Army where he served as a motion picture and still photographer covering weapons tests, combat, and pacification programs in Vietnam.

In 1977, DeMello brought his photographic skills to WCS. In the years that followed, DeMello, together with William Meng, the fourth WCS staff photographer, took pictures of nearly every animal at the Society’s zoos and aquarium. They also captured exhibit construction, the opening of the Bronx Zoo’s new Children’s Zoo, newborn animals, and other noteworthy occasions.

With an eye to the artistic side of photography, DeMello made images that were exhibited in galleries and regularly published in national and international magazines and newspapers. In 1992, one of his photos, an endearing shot of a polar bear mother and cub (above), made it onto the cover of Life magazine, known for the quality of its photos. A 2005 New York Times profile on DeMello’s work used his gift for storytelling to transport the audience to the moment he got the shot.

“We call. Nothing. We call again. The mother stands at the entrance of the den. Moments later, the baby appears, secure between her mammoth legs.”

DeMello shared his photography insights through mentorship and teaching. One of his favorite assignments was with The Point, a youth development organization in the South Bronx. He brought his class to the Bronx Zoo, and it became their studio. The outcome was a photo show of their work. Some of those images still hang on the walls of the Society’s buildings.

Dennis and I worked closely for the last 14 of his nearly 30-year WCS career. I was the art director and his willing student in photography. His patience and his notion to add something special to each scene made his photos worth remembering. I recall a photo shoot with a small, white pony. The scene looked pretty mundane. Then, Dennis pulled a shiny red apple from his pocket for the little horse, and instantly, it became an exceptional photo. His photos are his legacy. We continue to use them at WCS today. 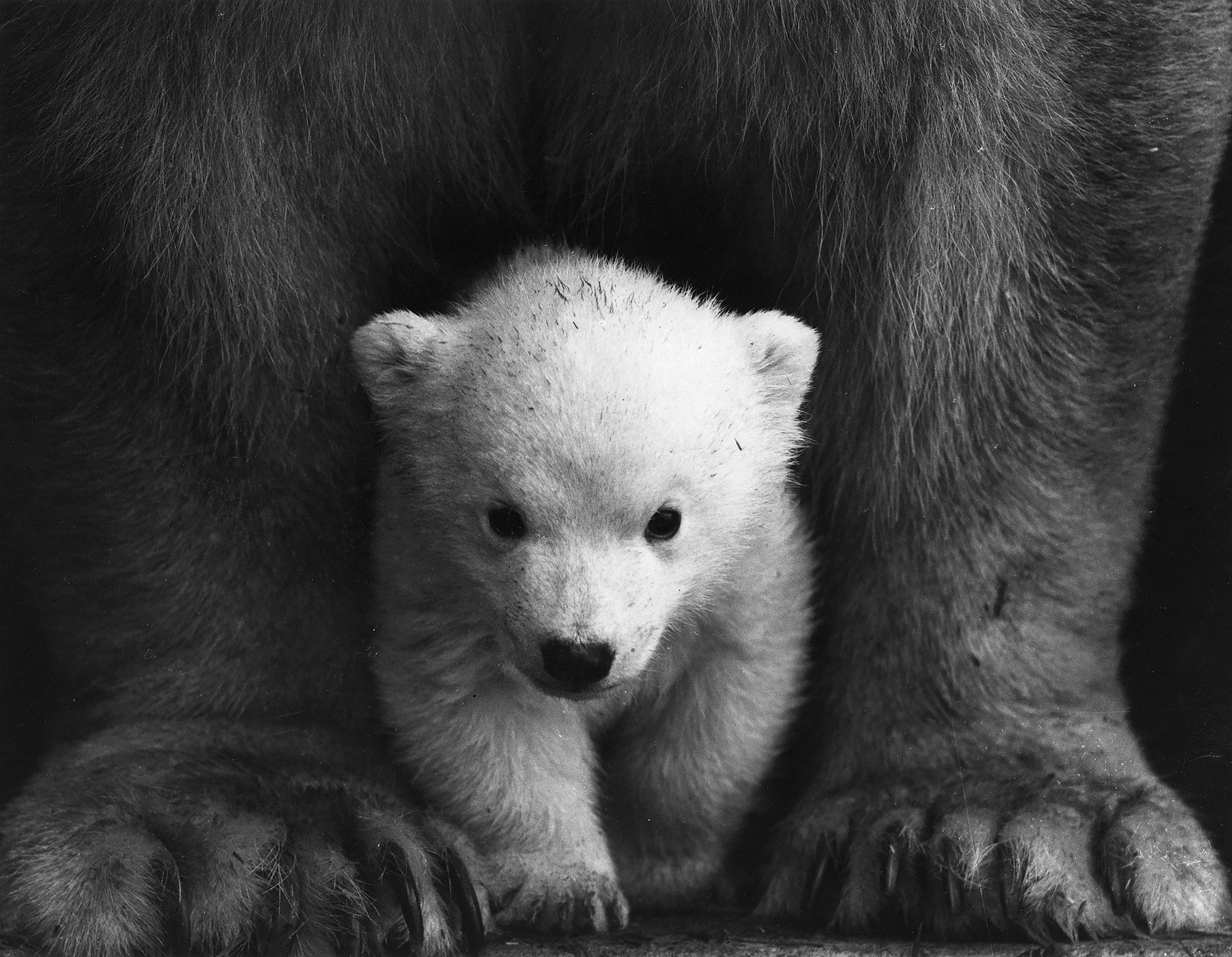