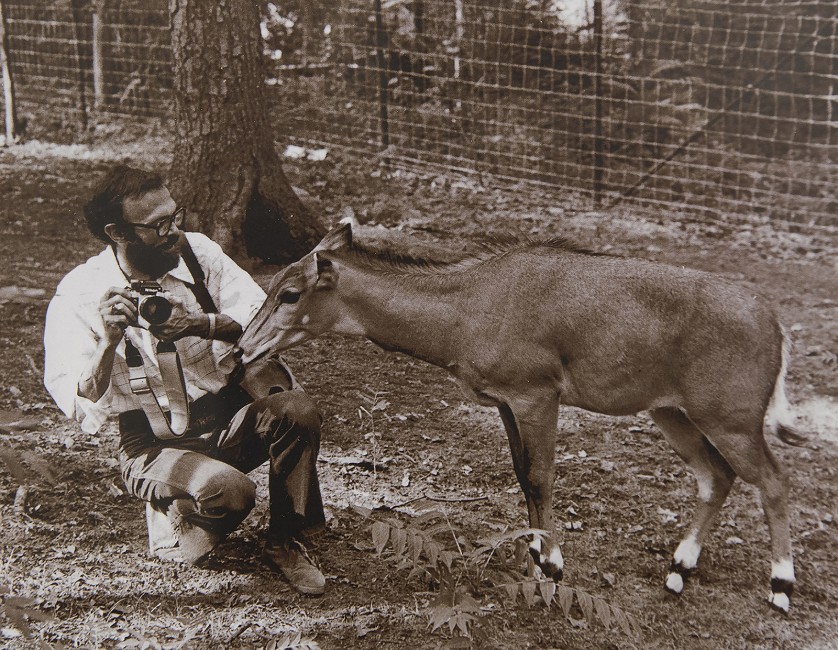 The fourth of six Wildlife Conservation Society Staff Photographers in the last 125 years was William Meng (with nilgi, above). He worked in the Society’s photo services for 29 years.

Publications for WCS were a priority for the photo department. Hired in 1966 to assist WCS’s third Staff Photographer Sam Dunton, Meng’s first assignment was the Bronx Zoo’s guide book. Meng, together with Dunton, photographed 234 species of animals adding 1,261 color transparencies and 3,448 black-and-white negatives to the WCS Photo Collection, many of which were used in the Society’s 300-page book The Bronx Zoo Book of Wild Animals. The duo also covered photography requests at the New York Aquarium. Meng’s photography was popular. Over 2,000 photographic prints were supplied for commercial publishers’ requests.

Several years into his WCS career, Meng traveled to the Canadian Arctic to cover the aquarium’s narwhal expedition, “Mission Narwhal.” Some of those photos and videos from the trip were used for exhibit purposes at the American Museum of Natural History’s Hall of Ocean Life.

By 1981, photographs were in demand to support WCS’s tremendous growth in publicity, fundraising, animal exhibits, and other projects. Meng documented nearly every event, providing a visual history of the Society.

WCS Bronx Zoo’s JungleWorld opened in 1985 and was the most thoroughly photographed exhibition in the Society’s history at that time. Meng’s photography covered the construction, animals, botanical aspects, visitors, and children attending classes in JungleLab.

I met Bill in 1991 when I started my career at WCS as Art Director for WCS’s Publications. His outstanding photos that covered so many aspects of the Society, including its wildlife parks, always inspired me then and now. I accompanied Bill on a number of assignments and used his photos throughout the pages of Wildlife Conservation magazine, WCS’s Annual Report, zoo maps, and other collateral. He retired in 1995. His photos make up a large part of the WCS Photo Collection and continue to support our work at WCS today. 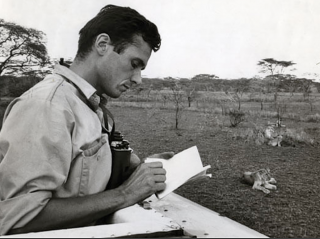 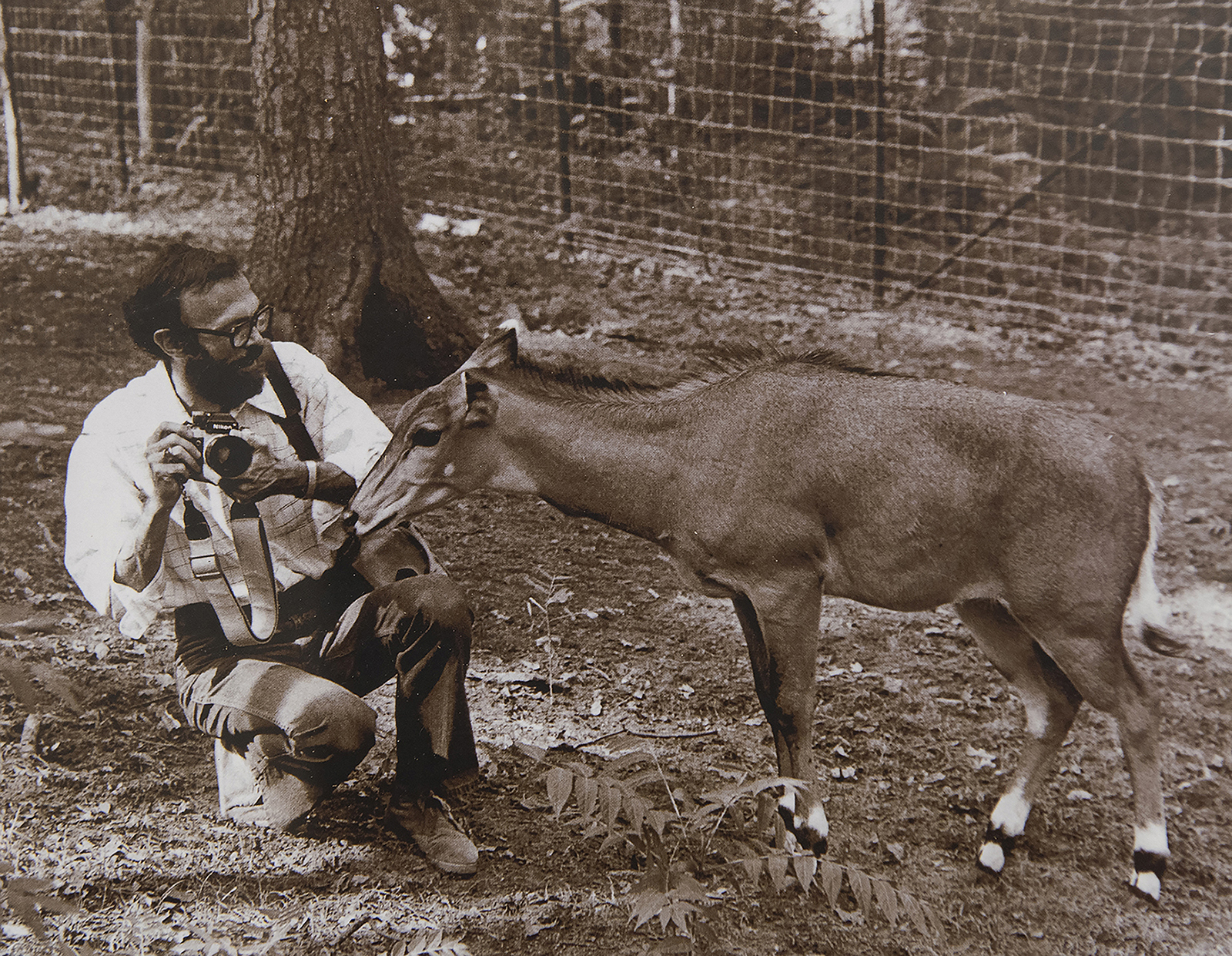