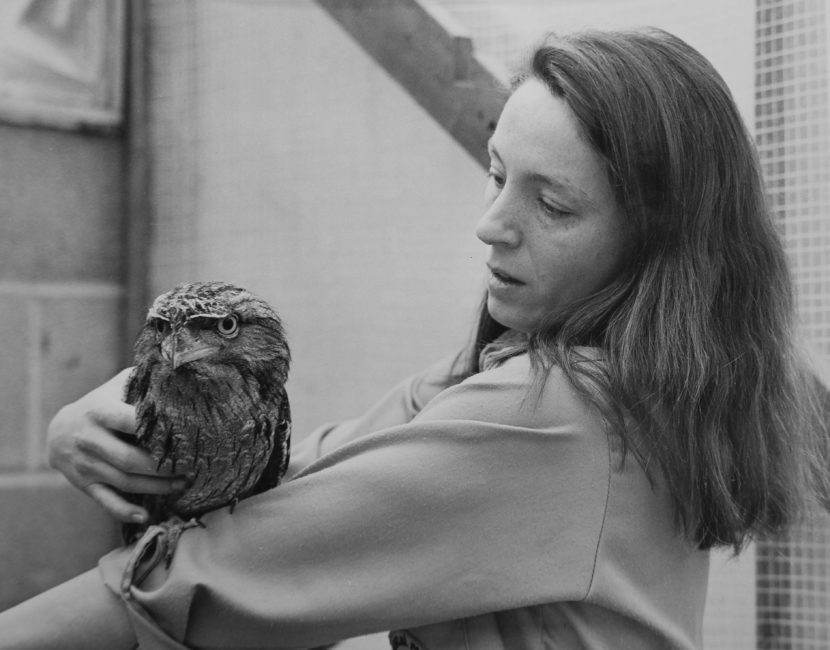 One of the first women to work in the Department of Ornithology at WCS’s Bronx Zoo was Jean Ehret.

Hired in 1968 as a seasonal worker in the Bronx Zoo’s Children’s Zoo, Jean moved to a full-time position in the bird department in 1974. Though possessing a bachelor’s degree in biology, it was her reputation as a fierce dart thrower, softball player, and cab driver that appealed to then supervisor Andy Winneger (“So you can catch birds AND drive them to airports?” he asked).

For three years, Jean was the only woman in the bird department when she became the first brooder room keeper where she cared for newly hatched birds. She was pivotal in seeing the transition of the brooder facility from a small area on the first floor of the World of Birds exhibit to the spacious nursery facility currently on the second floor. “One season, I raised 365 chicks in six months,” she told me in a recent conversation, “including many tawny frogmouths (Podargus strigoides). They were always my favorite (above).”

But perhaps Jean’s most significant role was in raising Andean condors (Vultur gryphus), a flagship avicultural accomplishment for conservation that began in the late 1970s. The development of the Bronx Zoo’s hand rearing and then puppet rearing techniques and protocols contributed not only to the release of Andean condors back to the wild, but also in helping to bring the California condor (Gymnogyps californianus) back from the brink of extinction.

Jean went on to work for many years at the Wellfleet Wildlife Sanctuary in Cape Cod. When she left the Bronx Zoo in 1995, it was as supervisor of a department that had become 50 percent women. When I retired from the same department 24 years later, the scales had tipped even further. I am indebted to Jean Ehret and the other first women in conservation who blazed that path for me.

EDITOR’S NOTE: The Wildlife Conservation Society is celebrating 125 years of saving wildlife and wild places. WCS was founded as the New York Zoological Society in 1895, and the flagship Bronx Zoo opened in 1899. 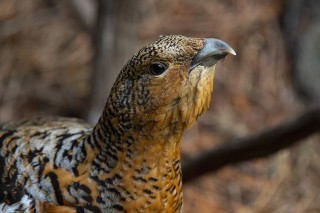 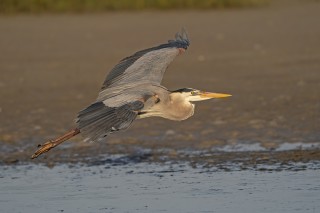 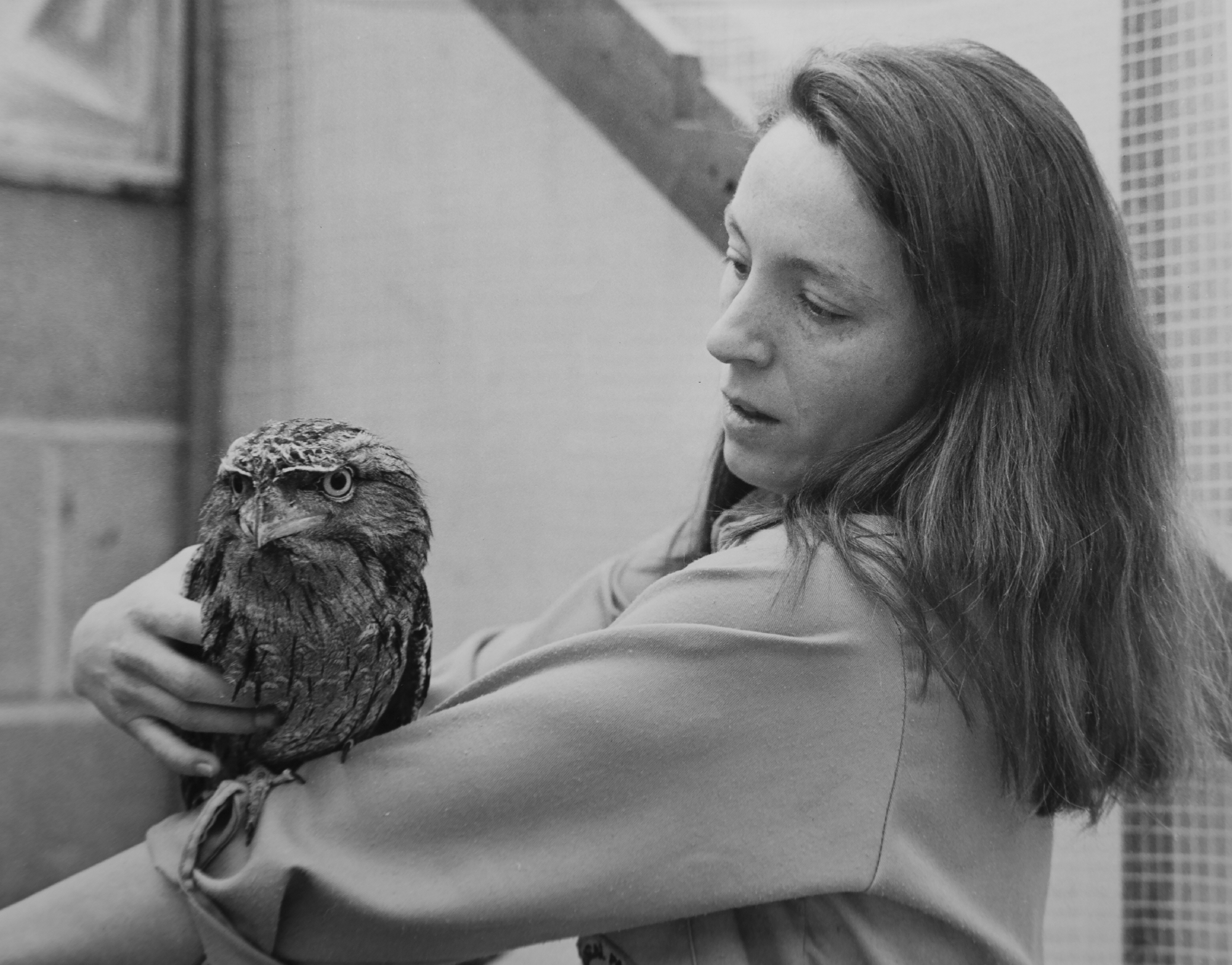