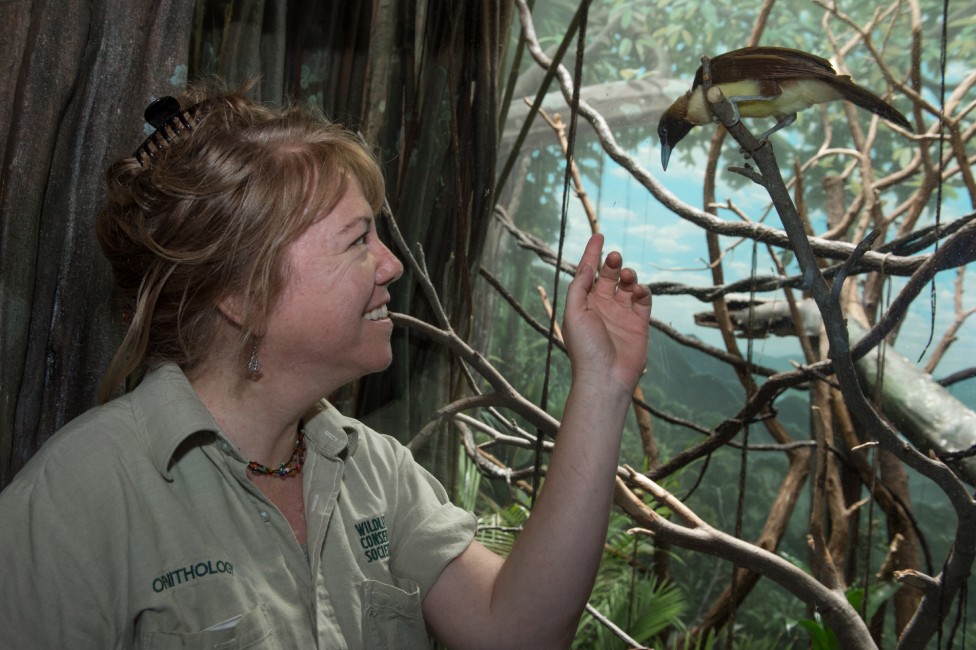 On May 17, 2014, the Bronx Zoo hosted its first Birdathon, an event that highlighted both wild birds during their spring migration, and one of the most diverse collections of birds of any zoo in the country.

My assignment, as well as that of other bird keepers, was to be stationed at animal exhibits to talk about the work we do, and to answer any questions the public might have. I moved between the two exhibits in the World of Birds that house our three species of birds-of-paradise. Armed with 26 years of avicultural experience and many stories to tell, I found myself barely able to get a word in edgewise! Children kept coming up to me with tally sheets, eager to share their findings with “the zookeeper.”

“I saw a yellow warbler!”

One boy of about eight was particularly impressive and knowledgeable, his mother explaining that his second grade science class included ornithology.

“He’s hooked,” she said “he wants to go birding every weekend!”

She encouraged him to let me speak about the birds I care for. He listened patiently as I pointed out the cryptically hidden tawny frogmouth, a nesting bleeding heart dove, and our lesser, red, and raggiana birds-of-paradise.

“Why don’t they have the fancy feathers?” he asked of two lesser birds-of-paradise.

I explained they were juveniles, the first of seven chicks that were raised this season.  “When I began working at the zoo, I was taking care of their grandparents!”

He fidgeted for a moment, then, excitedly held his tally sheet out again. “Do you want to see more of the birds I found?”

I really did. I sat down on the railing, the juvenile birds-of-paradise looking over my shoulder, equally interested, and perhaps, equally hopeful in that moment, for the future of conservation.

In my job as Wildlife Conservation staff photographer, working with our keepers at WCS is of paramount importance in getting great photos. I appreciate their knowledge of our wildlife and passion for what they do. 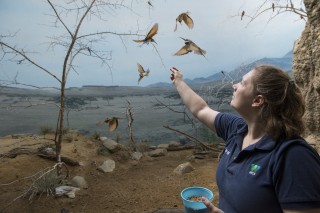 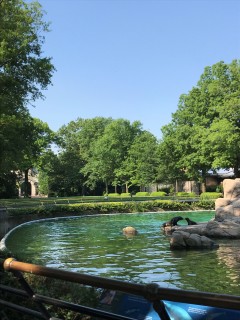 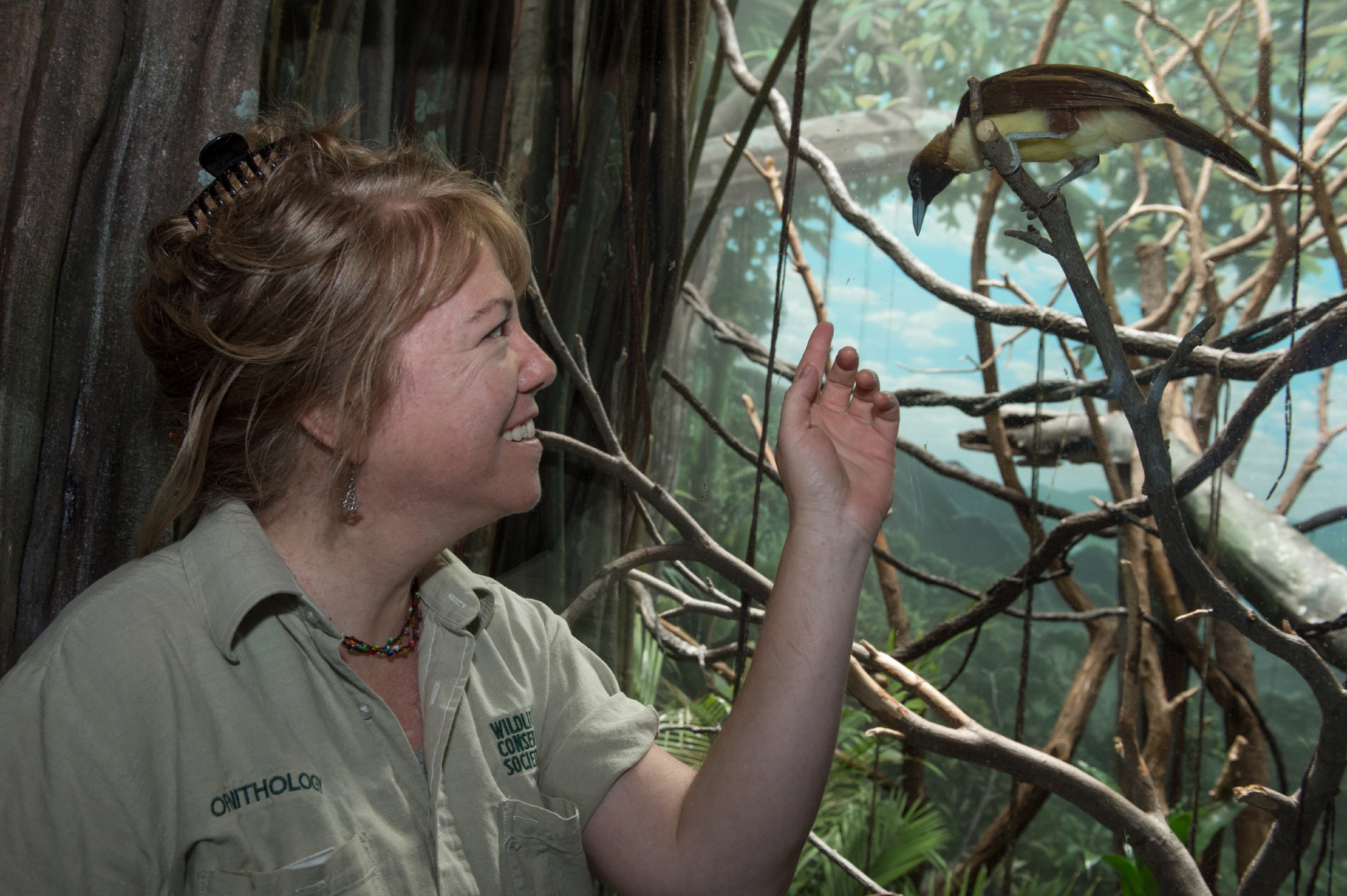