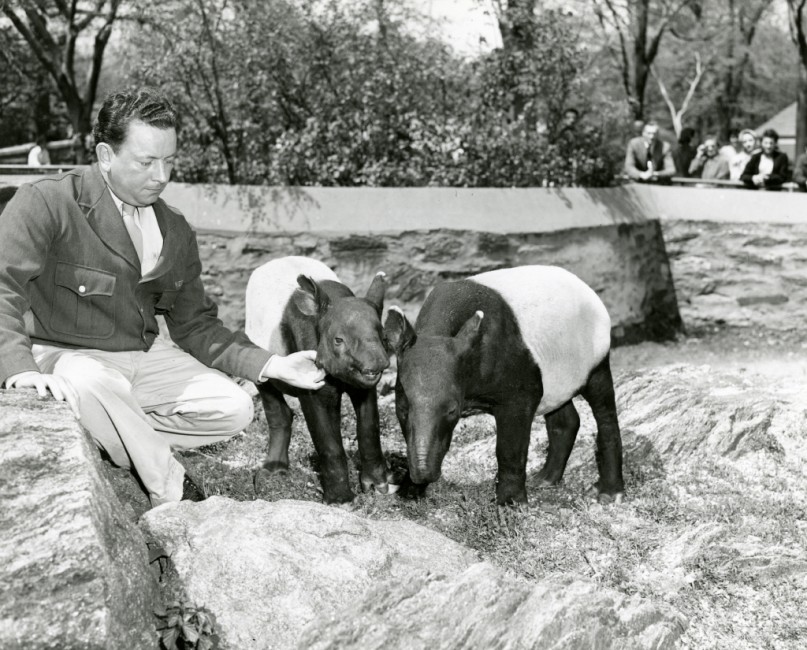 For 125 years, uniforms have been essential to the Wildlife Conservation Society’s identity. In the first part of the 20th century, wild animal keepers at WCS’s Bronx Zoo wore formal jackets with brass buttons, dress shirts, and ties from men’s clothier Brooks Brothers as noted in Dress for Success.

Keeper Bob Terracuso’s career spanned 46 of those years of uniform fashion. He remembers seeing Brooks Brothers uniforms on keepers when he started at the zoo at the pony rides in 1966. The keepers’ dress uniform included an Eisenhower jacket (above, a keeper wearing one while caring for Malayan tapirs in 1954). The Eisenhower jacket, named for President Dwight D. Eisenhower, was a waist-length style used by the US Army during World War II and adopted by other organizations for its form and function. Terracuso recalls the keeper dress code as they cared for animals in 1966.

“Cleaning animal exhibits was done before noon,” says Terracuso. “Dress uniforms, including shined shoes, went on after lunch, and keepers stood by the animal exhibits to interact with the public.”

By the time Terracuso became a full-time keeper in 1968, the standard keeper uniform had changed, and the dress uniform was phased out.

EDITOR’S NOTE: Thanks to Bronx Zoo keepers Natalia Hook and Bob Terracuso for providing details on this time in WCS history. The Wildlife Conservation Society is celebrating 125 years of saving wildlife and wild places in 2020-2021. WCS was founded as the New York Zoological Society in 1895, and the flagship Bronx Zoo opened in 1899. Wild View will feature regular posts on the history of the Society’s photography and other events throughout the year.

I was so focused on the adorable tapirs I didn’t initially notice the uniform but very cool story! How things have changed…thank you for the interesting history lesson!

That’s so interesting! I love that they spent all that time talking to guests but I much prefer a cotton polo! 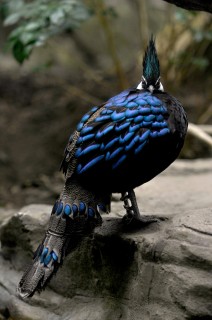 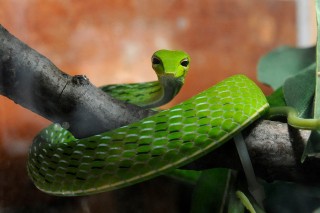 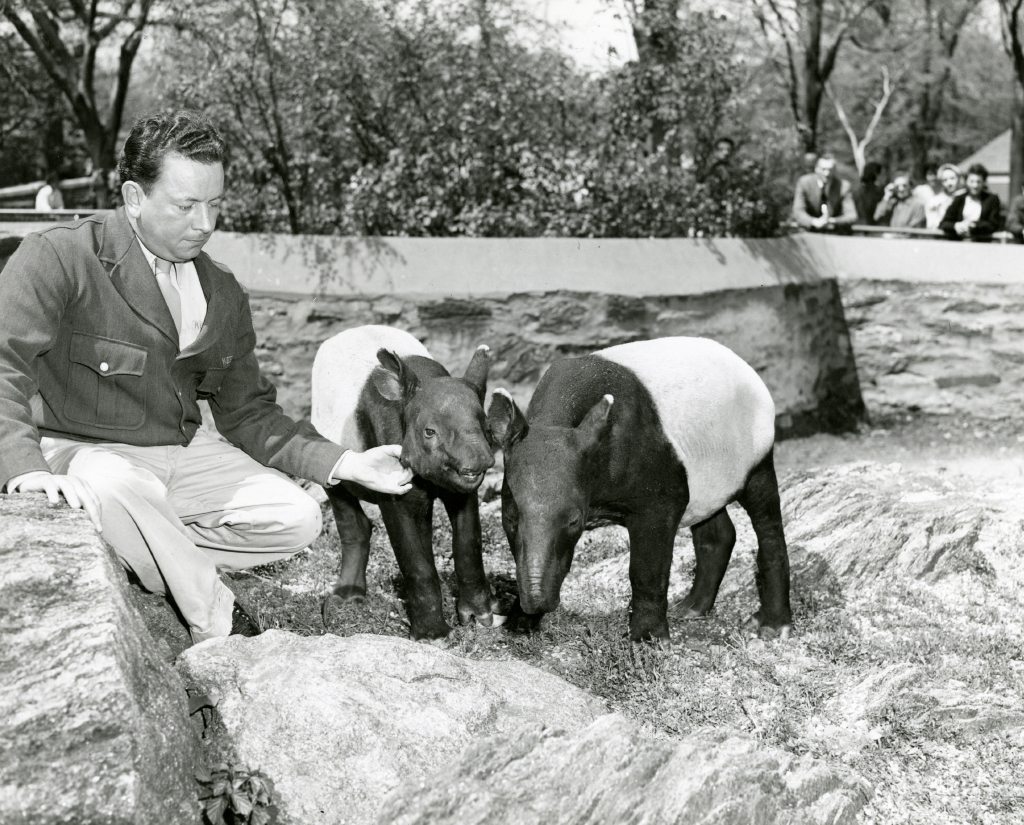