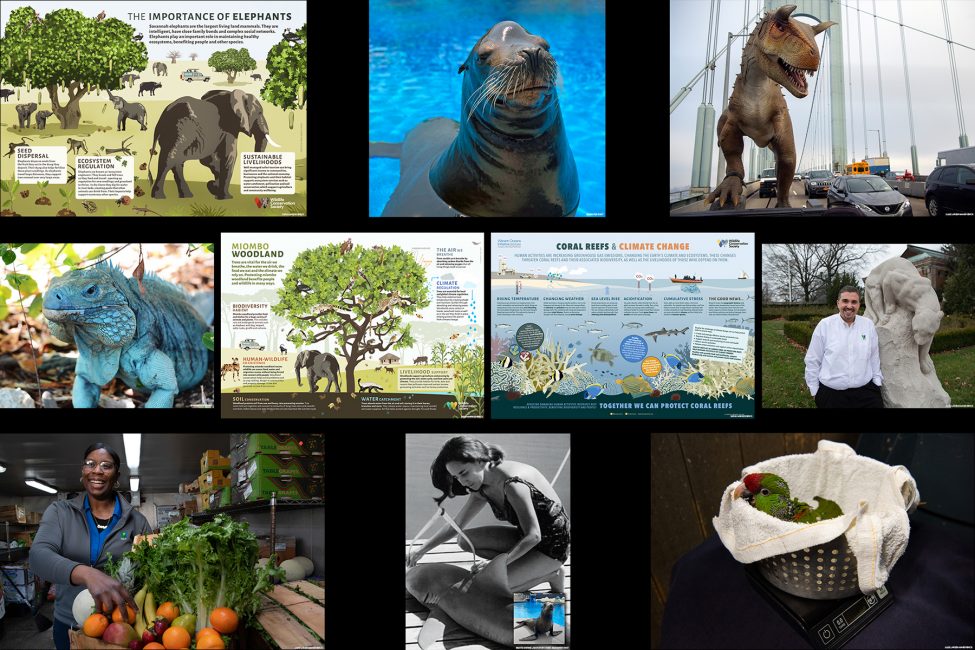 Our Wild View audience (and our contributors) had a number of favorite topics in 2022 including ecosystems in Africa, jewel-toned reptiles, self-regulating sea lions, parrots named for potatoes, cool careers – both now and then, and a ride-sharing dinosaur in New York City.

Here are the top 10 Wild View posts from the last 12 months.

The Importance of Elephants

As with all other species, elephants play crucial roles within their ecosystem, with numerous species of plant and animal being affected by their presence – or absence. –Sarah Markes. Poster by Sarah Markes ©WCS.

One simple way sea lions can regulate their body temperature is through the increase or decrease of their blubber. –Sarah Rashed. Photo by ©Jennifer Rant.

This time of year coincides with breeding season and the males are at their brightest, firing up to the most incredible blueish hues to advertise their dominance against rivals and to attract receptive females. –Andrew Kathriner. Photo by ©Andrew Kathriner.

The Importance of Miombo Woodlands

Chris Papaleo began his career at the Bronx Zoo when he was 14 years old as a parking attendant. Twenty-five years later, Papaleo is now Director of Admissions and Parking Operations. –Julie Larsen Maher. Photo by Julie Larsen Maher ©WCS.

This year, the Queens Zoo was fortunate to have a new breeding pair of thick-billed parrots successfully hatch and rear two chicks that are called “Potato and Spud”. –Dana D. Vasquez. Photo by Julie Larsen Maher ©WCS. 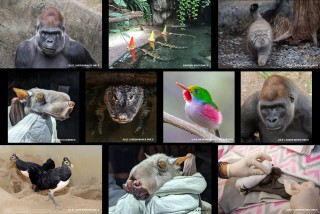 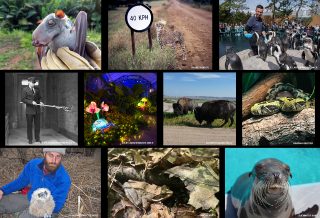 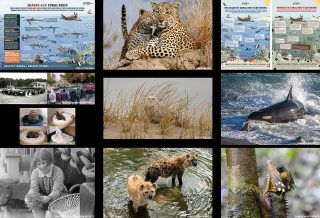 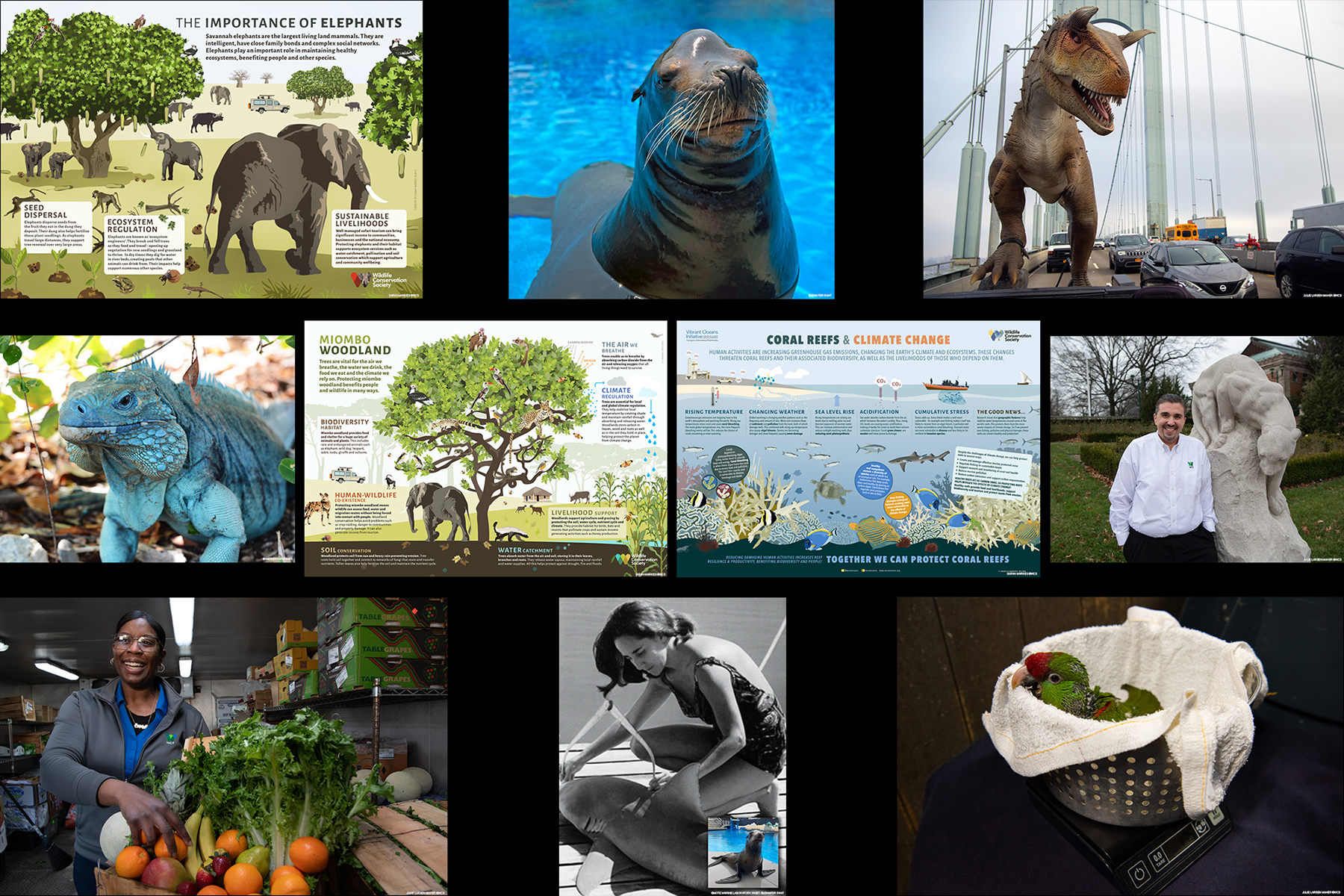