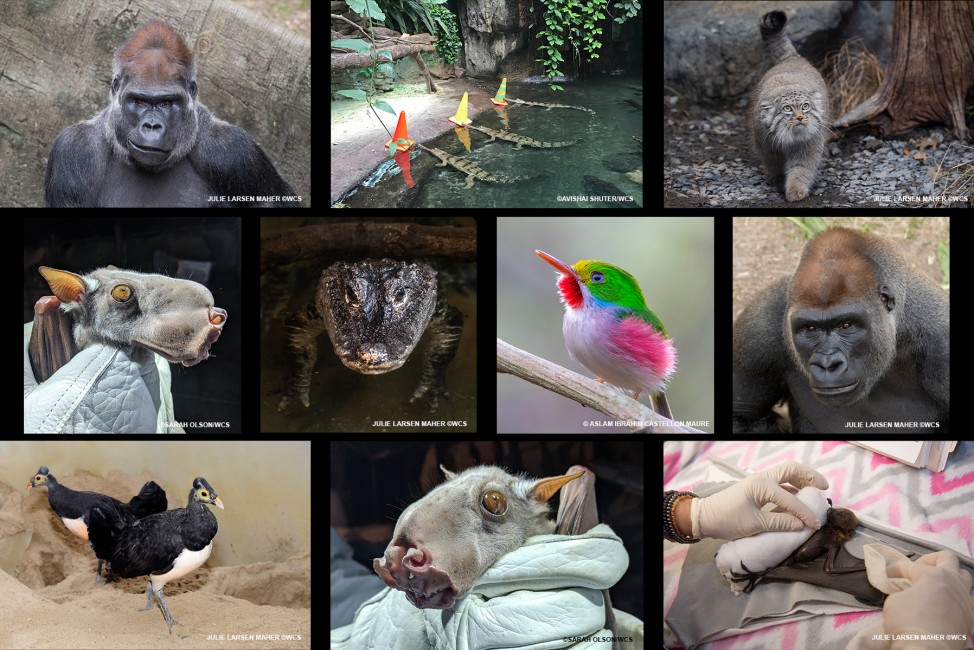 In 2019, Wild View featured some unique wildlife photos and their stories. Bats, cats, gharials, gorillas, and some beautiful birds really caught our attention. Here are 10 of the most read posts from the past 12 months.

One of the most popular animals in the Congo Gorilla Forest exhibit at WCS’s Bronx Zoo was Ernie, the 36-year-old western lowland gorilla. –Kate McMahon. Photo by Julie Larsen Maher ©WCS.

The goal was to train the gharials through the use of traffic cones so we could feed them appropriate amounts of food and develop a relationship with them. Every gharial learned to associate with a single, uniquely painted cone. –Avishai Shuter. Photo by ©Avishai Shuter/WCS.

Bats represent 20% of all mammal species known on earth. Wild View had a conversation about the benefits of bats with Dr. Heidi Krester and Dr. Sarah Olson. –Julie Larsen Maher. Photo by ©Sarah H. Olson.

The Chinese alligator has a wild population of 150 alligators in a fragmented range in China’s Anhui Province. –Don Boyer. Photo by Julie Larsen Maher ©WCS.

During our field transects, we came to delight in the tody’s chattery call, knowing that it would soon lead us to the colorful caller himself. –Sylvia Alexander. Photo by ©Aslam Ibrahim Castellón Maure.

Adult males can grow to be over 400 pounds and are called “silverbacks” due to the saddle of silver hair across their backs. –Sabrina Squillari. Photos by Julie Larsen Maher ©WCS.

We learned these bats have a home-like area where they regularly roost during the day and that they don’t fly when the sun is up. –Sarah H. Olson. Photo by ©Sarah H. Olson.

WCS’s Bronx Zoo Wildlife Health Center staff took over the parenting duties for this little Rodrigues flying fox (Pteropus rodricensis) pup when its mother could not care for her, and we had to employ a cleaning strategy that was comfortable and effective. –Lisa Eidlin. Photo by Julie Larsen Maher ©WCS.

I’m looking for a way to re-connect with Bob Terracuso – has he retired? I knew him at the Bronx Zoo back in the ’80s into the mid 1990s, but not seen him since 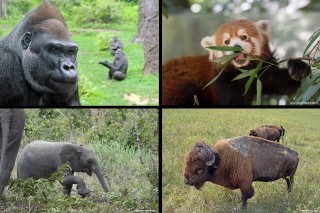 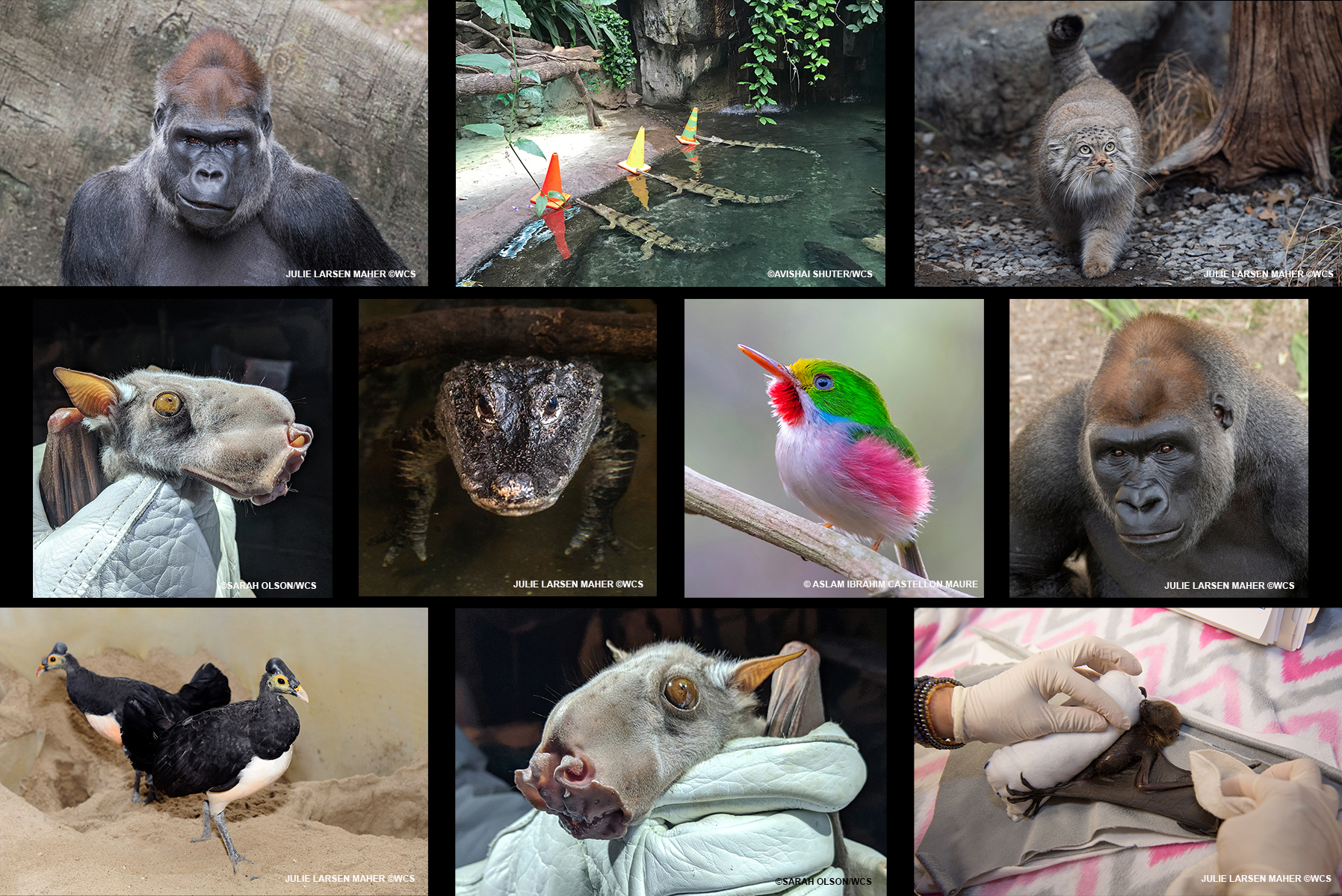