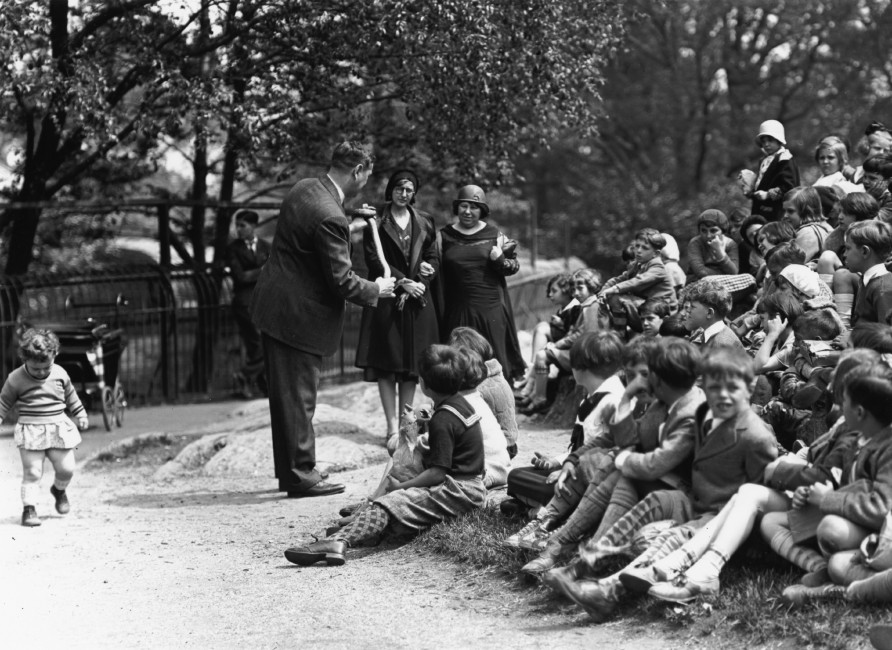 In 1928, in a letter from Wildlife Conservation Society’s Director Dr. W. Reid Blair to WCS Chairman Madison Grant (as noted in Gathering of Animals by William Bridges), Dr. Blair writes “I feel that we have stressed the entertainment and recreation features of the Park (Bronx Zoo) and that we should now develop the educational and scientific fields which our collections afford.”

Dr. Blair received permission to hire an educator for the Wildlife Conservation Society and in October of 1929, hired Claude Leister, a PhD student from Cornell University, who was appointed as the zoo’s first Curator of Education (seen above showing a snake to a school group). WCS’s Bronx Zoo Education Department is recognized as the oldest education department of any zoo in the country. From the very beginning, Dr. Leister developed organized tours, lectures, and slide presentations for visitors and the many school children that visited the zoo daily.

Since that time, educators have been providing audiences in New York City and throughout the world with innovative programs based on the most current research in sciences and educational pedagogy. WCS’s Education Department was the first of its kind to develop comprehensive life sciences curricula that uses animal collections; the first to design hands-on inquiry-based teaching environments in zoos; the first to offer zoo camps to families; and the first to offer major national teacher training seminars.

Recognized by the US Department of Education for their outstanding educational merit, WCS’s Education Department has won more educational awards from the Association of Zoos and Aquariums than any other zoo.

Today, WCS operates an Education Department at each of its five facilities in New York City reaching over 2,000,000 visitors annually through programs and interactions. 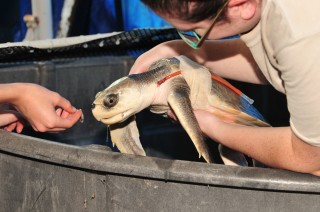 Education is a Solution to Pollution 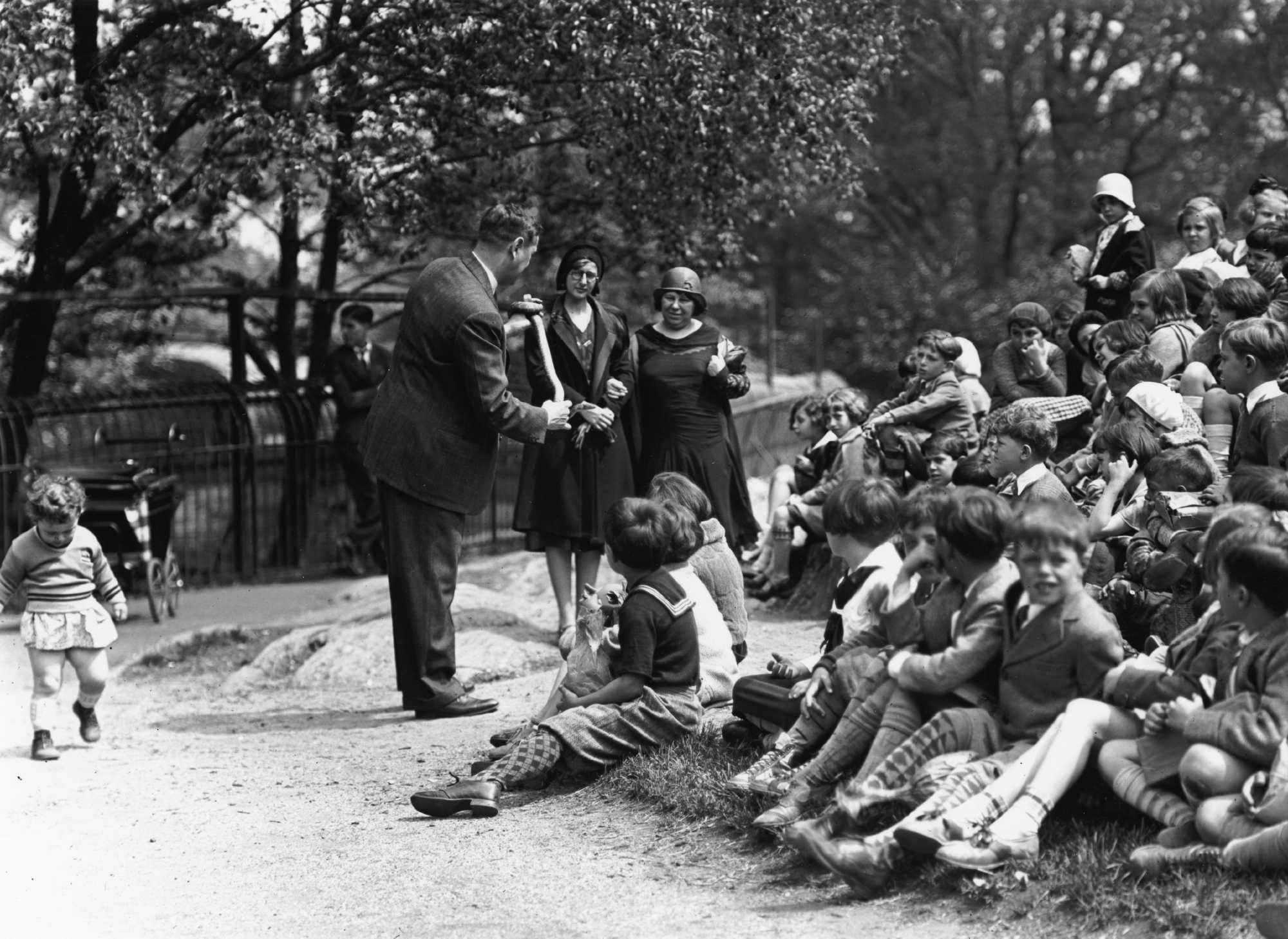