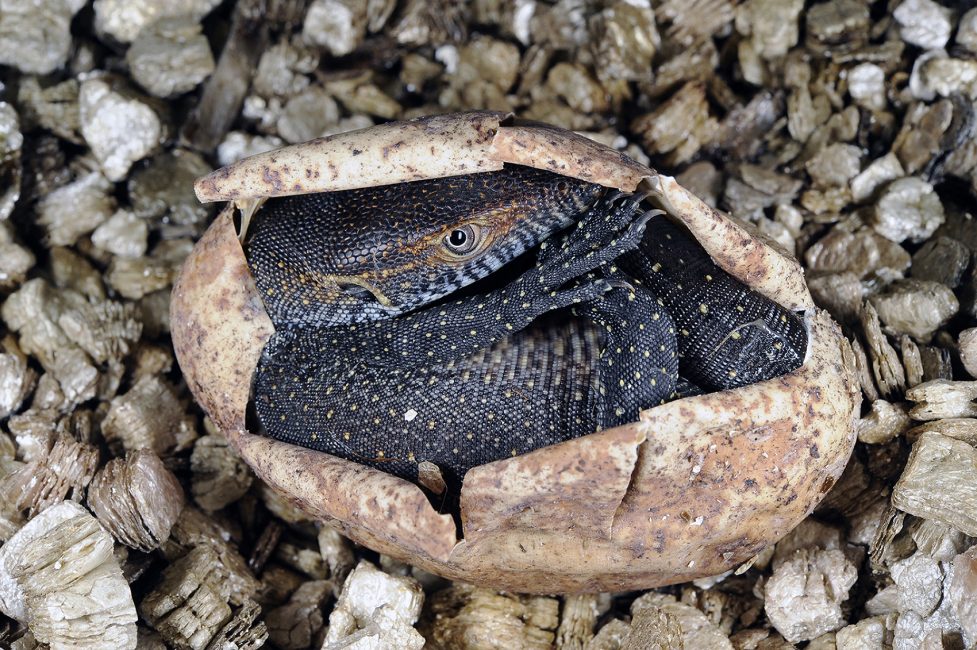 It is a wildlife photographer’s dream to capture every moment of an animal’s life.

In the World of Reptiles nursery at the Wildlife Conservation Society’s Bronx Zoo, the zookeepers kept watch for the hatching of an endangered Mertens’ water monitor, Varanus mertensi. At the end of a lengthy lizard incubation of (200-300 days), I finally got the call I’d been waiting for.

The little reptile inside the rubbery, chicken-sized egg had begun to break out of its shell.

Like an adoring aunt, I grabbed my camera and ran for the nursery hoping to catch the hatch. I made it. Perfectly curled within the cylindric space of the egg was something so unique, so special. It peeked at me, clear-eyed and cautious, then continued to free itself, unfolding to more than eight inches from nose to tail. This beauty of a hatchling would grow to over three feet in length.

Mertens’ water monitors are native to Australia. They are semi-aquatic and utilize their thick tails to move quickly through the water to search for prey. Frogs and toads are among their favorite foods.

Cane toads, highly toxic amphibians, were introduced to northern Australia. Mertens’ water monitors ingested the toad toxins when preying on them causing a large decline of these lizards in the territory. Conservation strategies are underway.

Find our adult Mertens’ monitor lizards at Zoo Center on your next visit to the Bronx Zoo.

Hi Julie!
As always, you continue to amaze the masses, with Your incredible photography!

Thank you, Velva. It is so nice of you to read Wild View and offer such nice compliments. 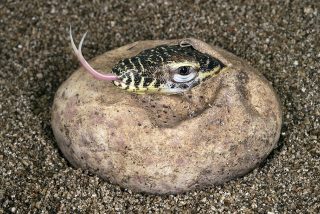 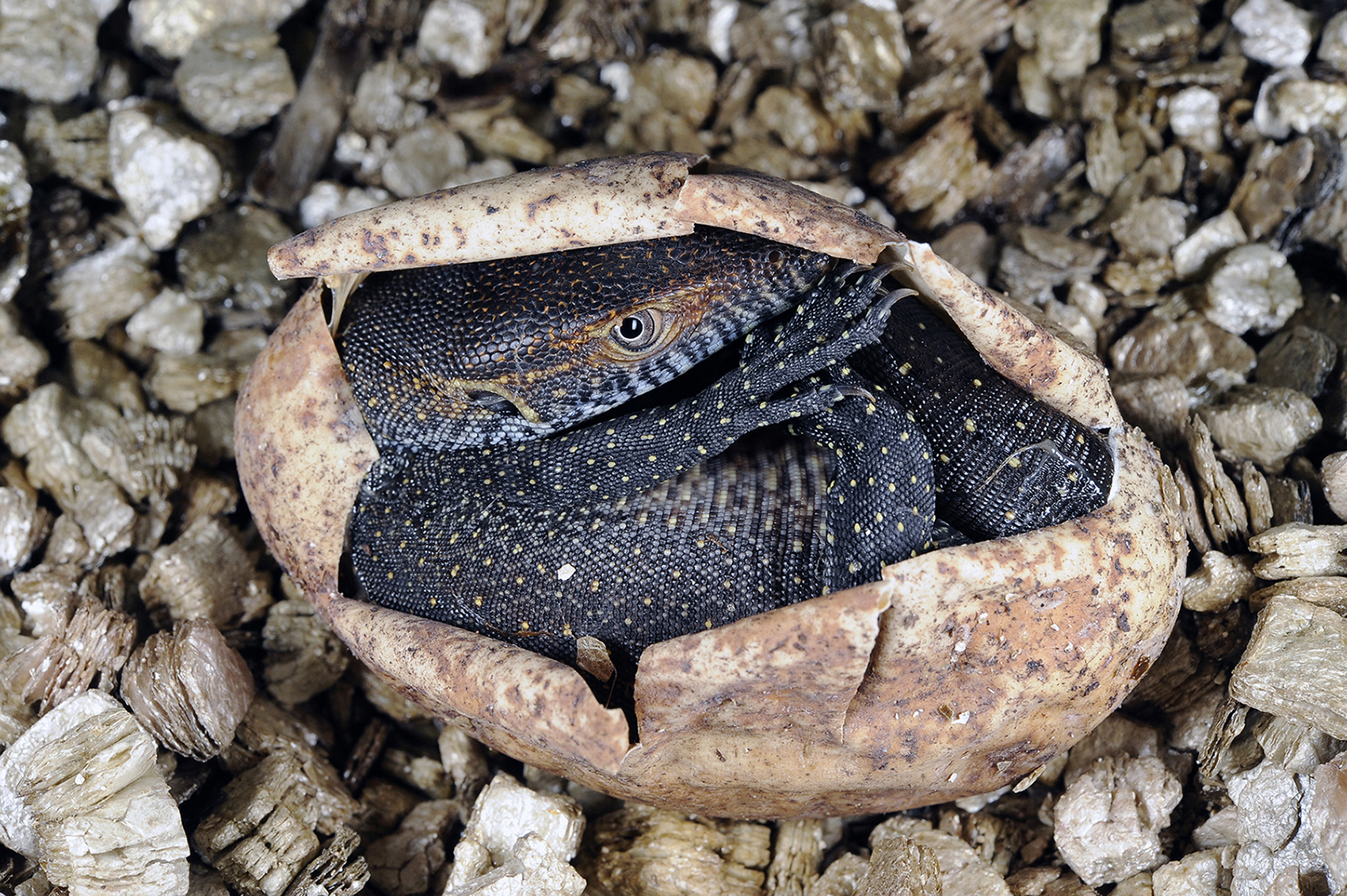