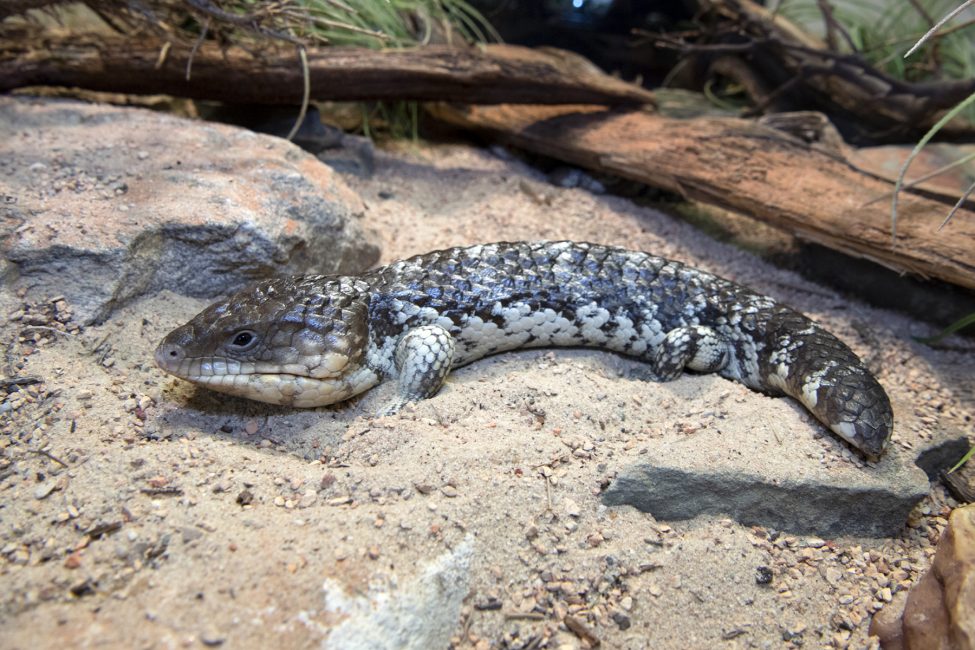 The shingleback skinks (Tiliqua rugosa) of Australia are a truly remarkable species for their unique adaptations to a harsh environment.

Found in arid and semiarid regions of southern Australia, these skinks are easily distinguishable from other lizards by their stout body size, large scales resembling plates of armor, a blue tongue, and a large club-like tail that is of similar size and shape to the shingleback’s head. These lizards feed primarily on vegetation but will opportunistically intake protein by consuming insects, snails, and carrion.

Being ground dwelling skinks, shinglebacks encounter a number of predators such as dingoes, birds of prey, monitor lizards, and pythons. Their primary defense are large armor-like scales, but if a predator is being persistent, shinglebacks will open their mouths and display vibrantly-colored blue tongues. If this does not spook the predator, as a last resort, shinglebacks will present their tails and attempt to confuse the predator into grabbing their head-mimicking tails.

It can be a difficult life for a shingleback skink between evading predators and navigating rough terrains but what makes this skink even more unique is that it bears live young. An adult female will birth one to four babies of relatively large size when compared to the mass of the adult.

Recent studies have even shown that shingleback skinks tend to be socially monogamous. Adult females will pair up with their male counterparts between September and November and remain together for about 40 days. After mating the pairs split ways until they are reunited the following spring.

Gharials Grow Up to Be Good Dads 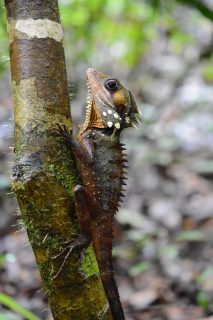 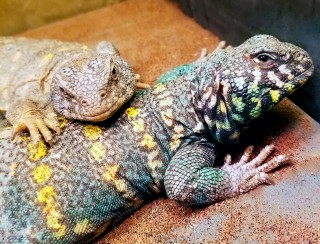 A Uromastyx Happily Ever After 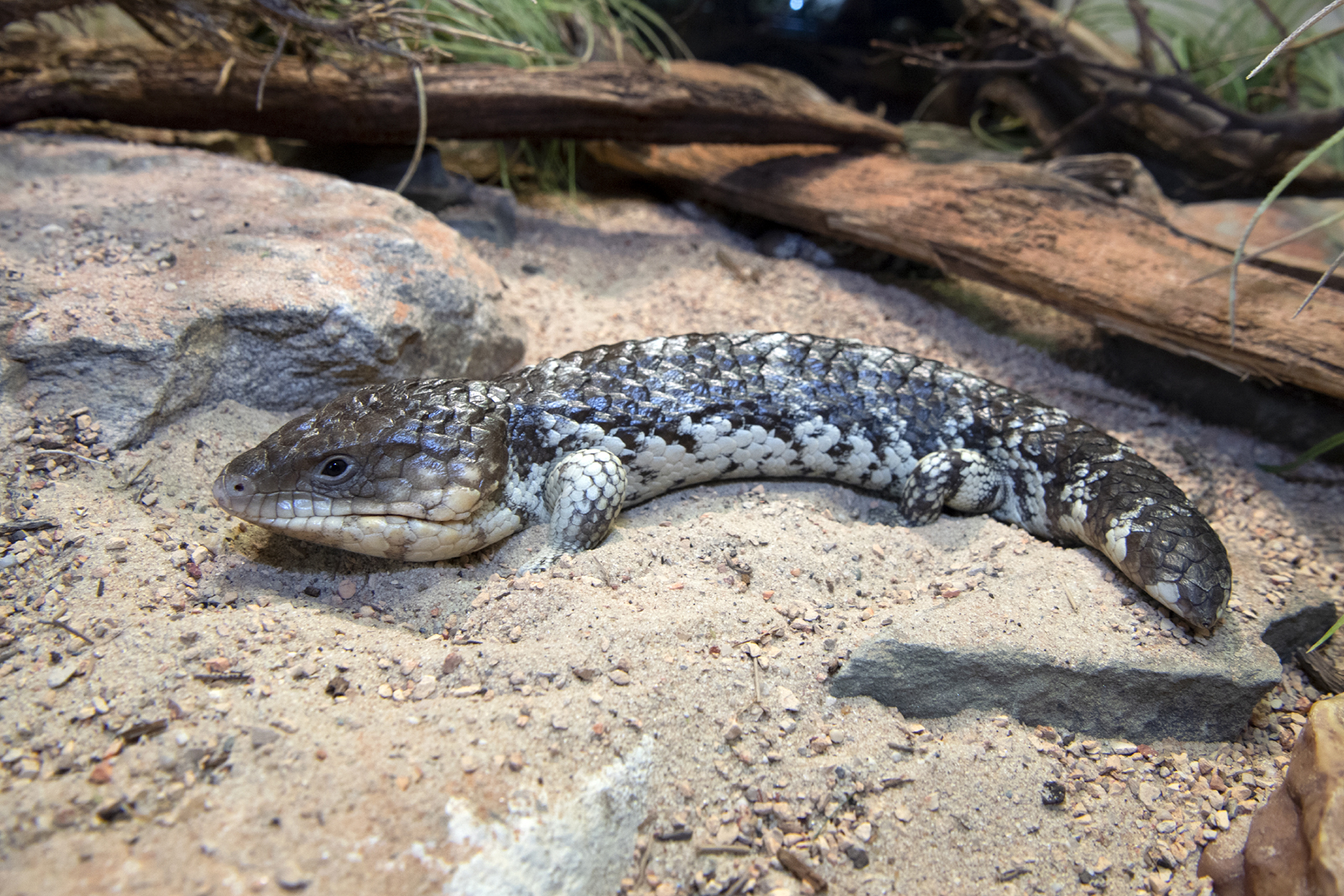