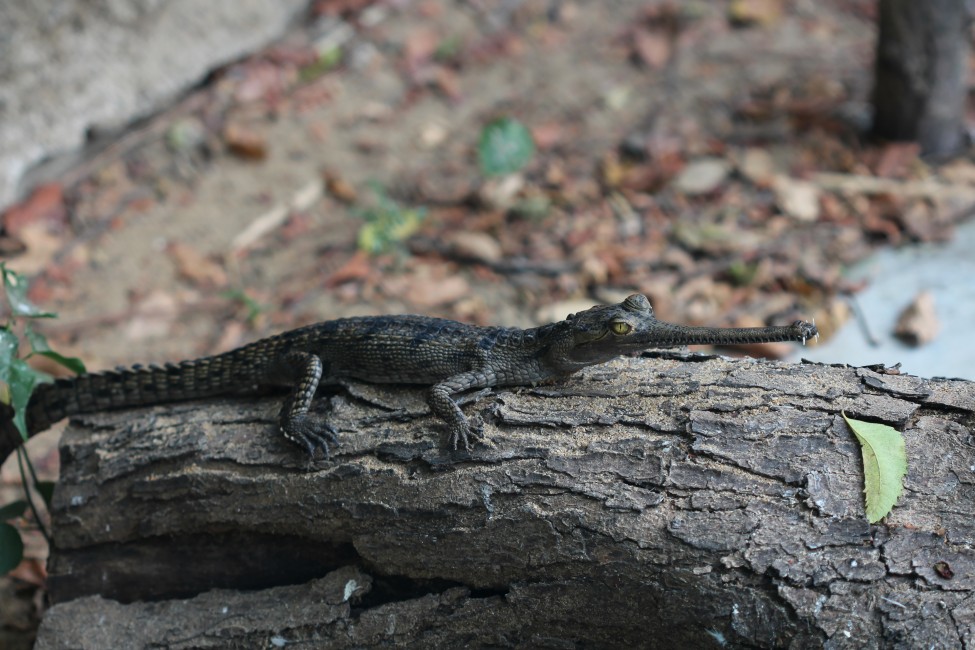 Among the 25 currently recognized species of crocodylians, the Indian gharial stands out as the most morphologically peculiar (above, a juvenile).

A large head, bulging eyes, and a long skinny snout holding up to 110 puncturing teeth make it a perfectly adapted predator to the North Indian river systems where they are fish specialists. Ranked among the largest crocodilian species along with the saltwater and Nile crocodiles, they can reach lengths up to 20 feet.

For such a large crocodilian species with a limited range, little is known about their ecology. Gharials are currently listed as critically endangered by the IUCN Red List for Threatened Species. Intense monitoring in the field of radio-transmitted animals by the Gharial Conservation Alliance has discovered unique behaviors including bi-parental care in which the largest adult males have been observed defending big groups of offspring from multiple nests.

EDITOR’S NOTE: Tomorrow is Earth Day, an annual event demonstrating support for environmental protection. Help bring awareness to gharials and other endangered wildlife and wild places by advocating for the importance of science. Check out ways you can support wherever you are here.

See You Later, Alligator! In a While Crocodile! 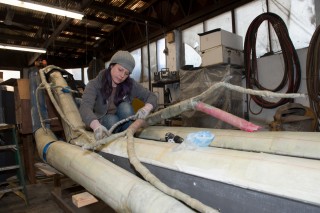 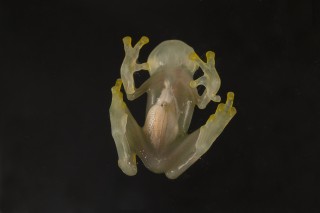 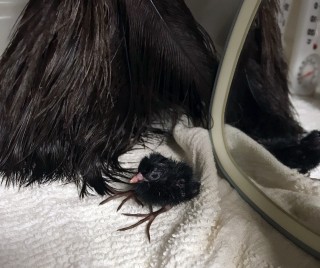 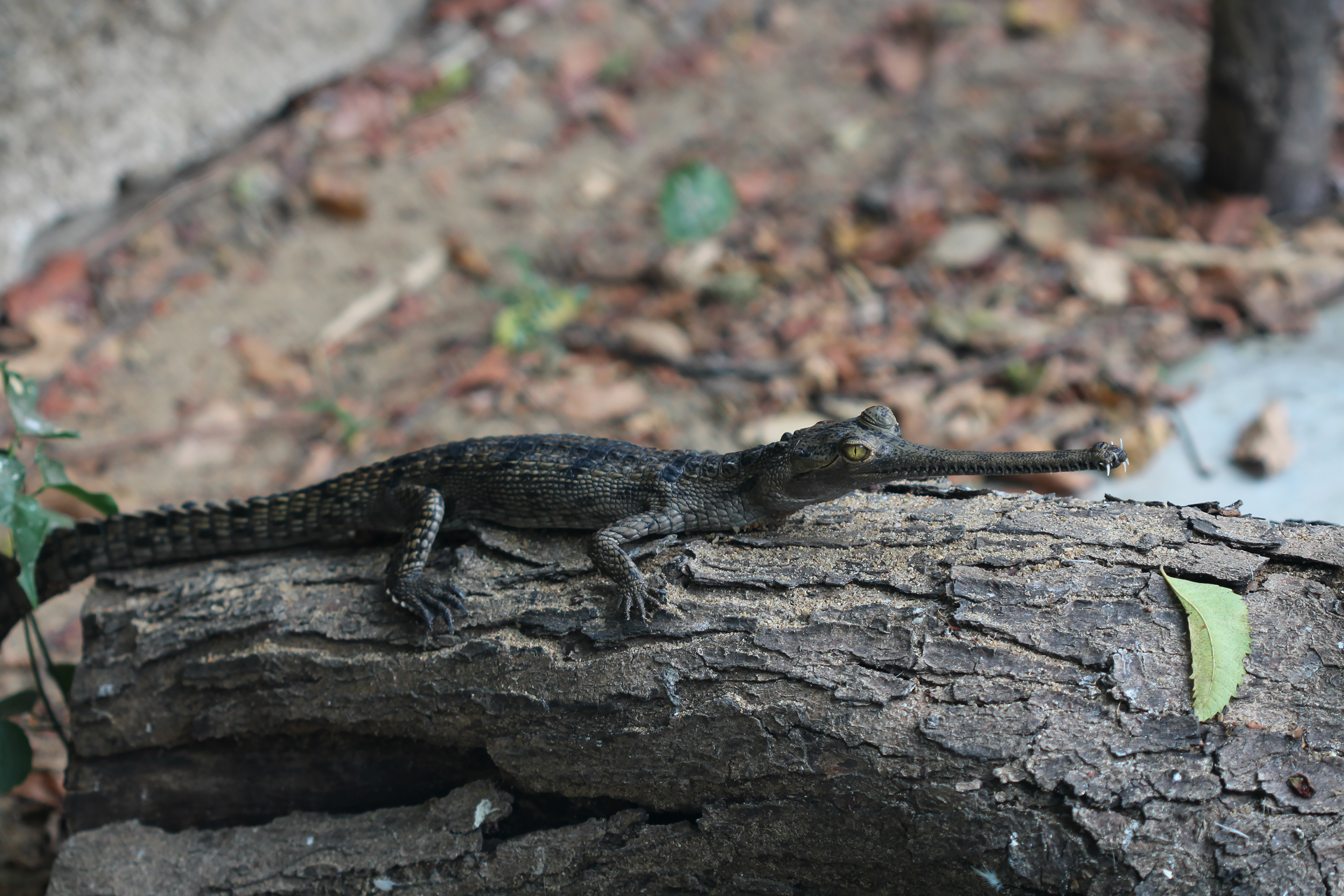