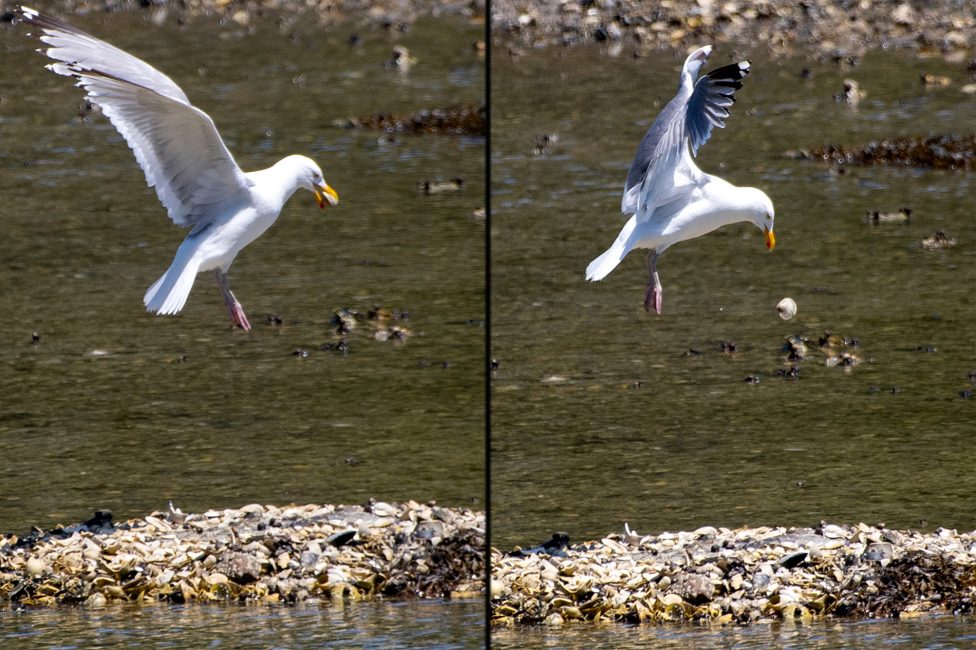 Salute to a Seabird

The tide goes out, and the herring gulls (Larus smithsonianus) come in, a dozen or so, to this spot on a Maine tidal river they know so well. The gulls call loudly, dip their wings, and land.

My eyes follow a particular gull. The sizable seabird goes to work. It pokes among the mudflats until it comes up with a billful of buried treasure – a medium-sized clam. The bird makes a short flight to its own mini island (really a cluster of cracked shells), hovers a few feet above, then lets go of the shellfish to shatter it, hoping to expose the tasty meat inside. I hear plopping noises as its gullery mates are doing the same nearby. It’s not beginner’s luck. Opening each clam takes several tries. The gull makes a vertical landing, checks its progress, adjusts its hover height, and repeats, popping up and down in an odd little takeoff and landing until there is success.

More widely known for scavenging habits in and on open water, beaches, tide pools, and landfills, I’m quite intrigued by the gulls’ resourceful methods. These seabirds seem plentiful enough.

I was surprised to find out that, although their conservation status is “Least Concern”, their numbers are decreasing. According to Cornell’s All About Birds, herring gulls are listed as Common Bird in Steep Decline for species that are too numerous or widely distributed to warrant Watch-List status but have been experiencing troubling long-term declines.

Harpswell, Us Map It 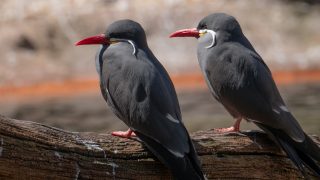 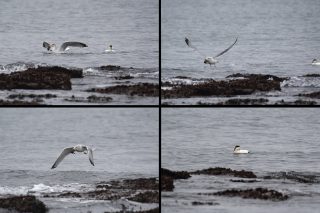 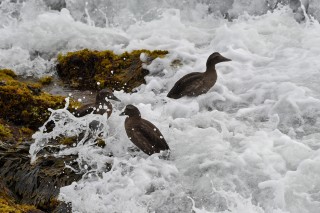 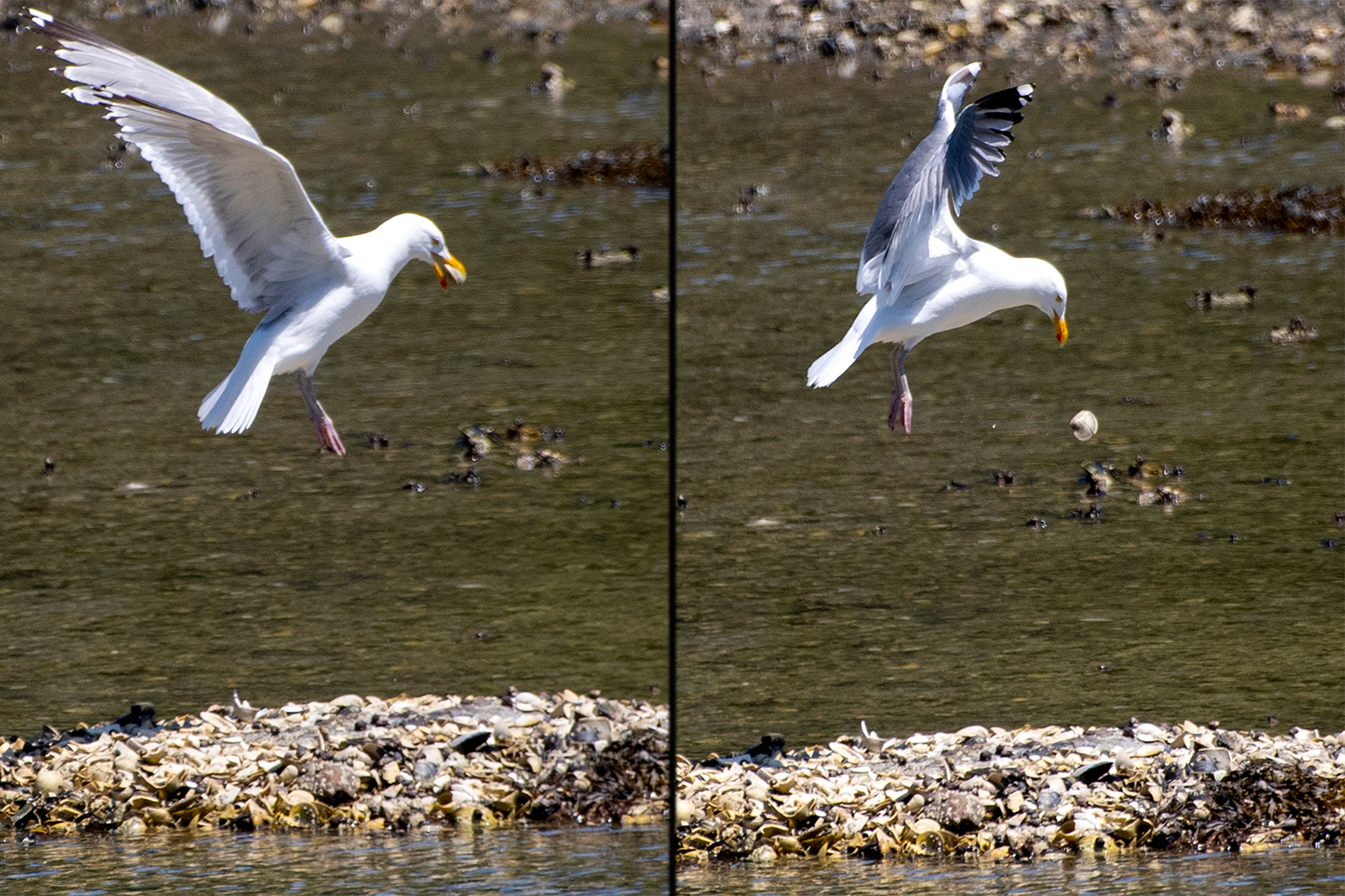