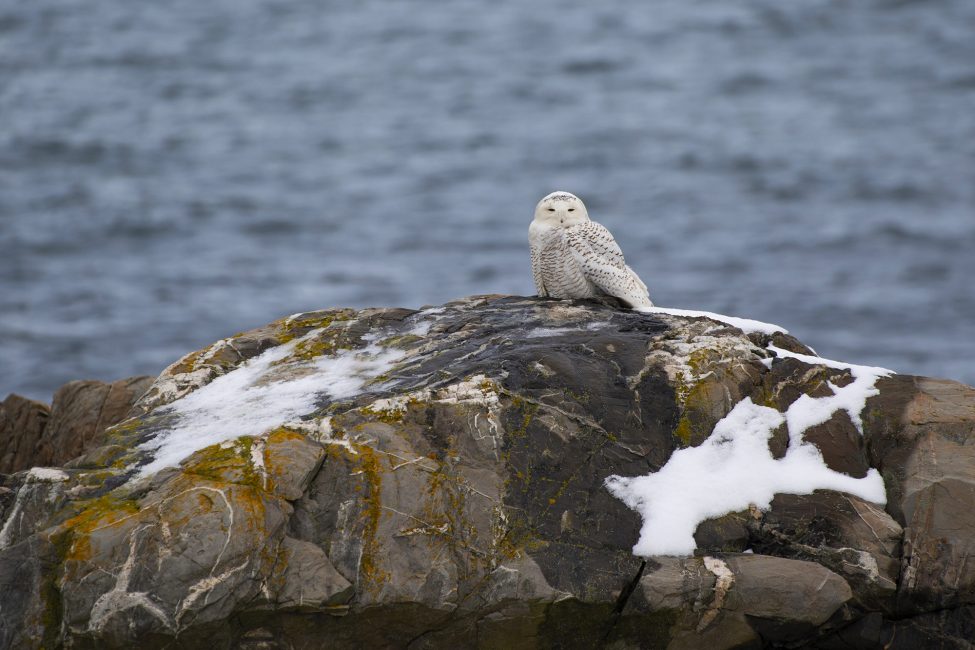 As I watched the waves smack the snow-covered rocks along the southern coast of Maine, I spotted something white that nearly blended into the frozen surface. It was a snowy owl sleeping lightly, eyes squinting and head moving slowly from side-to-side, like a sentry of the sea.

Snowy owls, Bubo scandiacus, spend their summers in the Arctic and subarctic hunting prey (lemmings at the top of their list), breeding, and raising owlets. As the season winds down, and if food and young are favorable, large numbers of snowy owls occasionally fly south in an event called an irruption.

“Based on our tracking data, most of the snowy owls wintering in the Northeast come from a wide swath of the eastern and central Canadian Arctic, from the Ungava Peninsula in northern Quebec, Baffin Island, and the central Canadian Arctic archipelago. Our tagged owls wander quite a bit between breeding seasons, sometimes moving about 930 miles (1,500 km) from one summer to the next. This past summer, there were a lot of owls breeding in the Ungava, Baffin Island, and surrounding areas, which had peak lemming numbers in 2021. This winter, there have been snowies as far south as Tennessee and North Carolina, although as usual, the largest numbers have been around the Great Lakes, southern Canada, and New England,” continues Widensaul.

The snowy owl I saw (above) could be a first-winter male or a female. Either has distinctive dark markings across their feathers that look like birds in flight. Widensaul points out that there is overlap in plumage markings between age and sex classes in snowy owls, with only a handful of exceptions like completely white adult males.

I stood owl-watching for a while and took photos at a distance. If undisturbed, this sentry of the sea would likely stay put until dusk then open its wings to hunt seabirds for its meal of the day.

All About Birds - Cornell Lab

Outstanding account of your extraordinary experience, and wonderful image of our guardian angel. Congratulations ♥️

Thank you, Stacy and Eva, for your kind words. It is great to share a common interest with you for this wonderful owl. 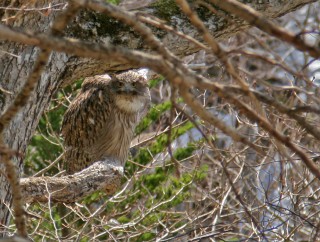 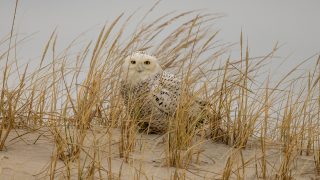 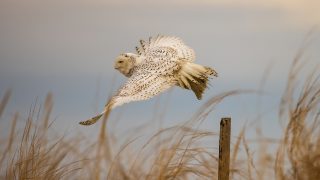 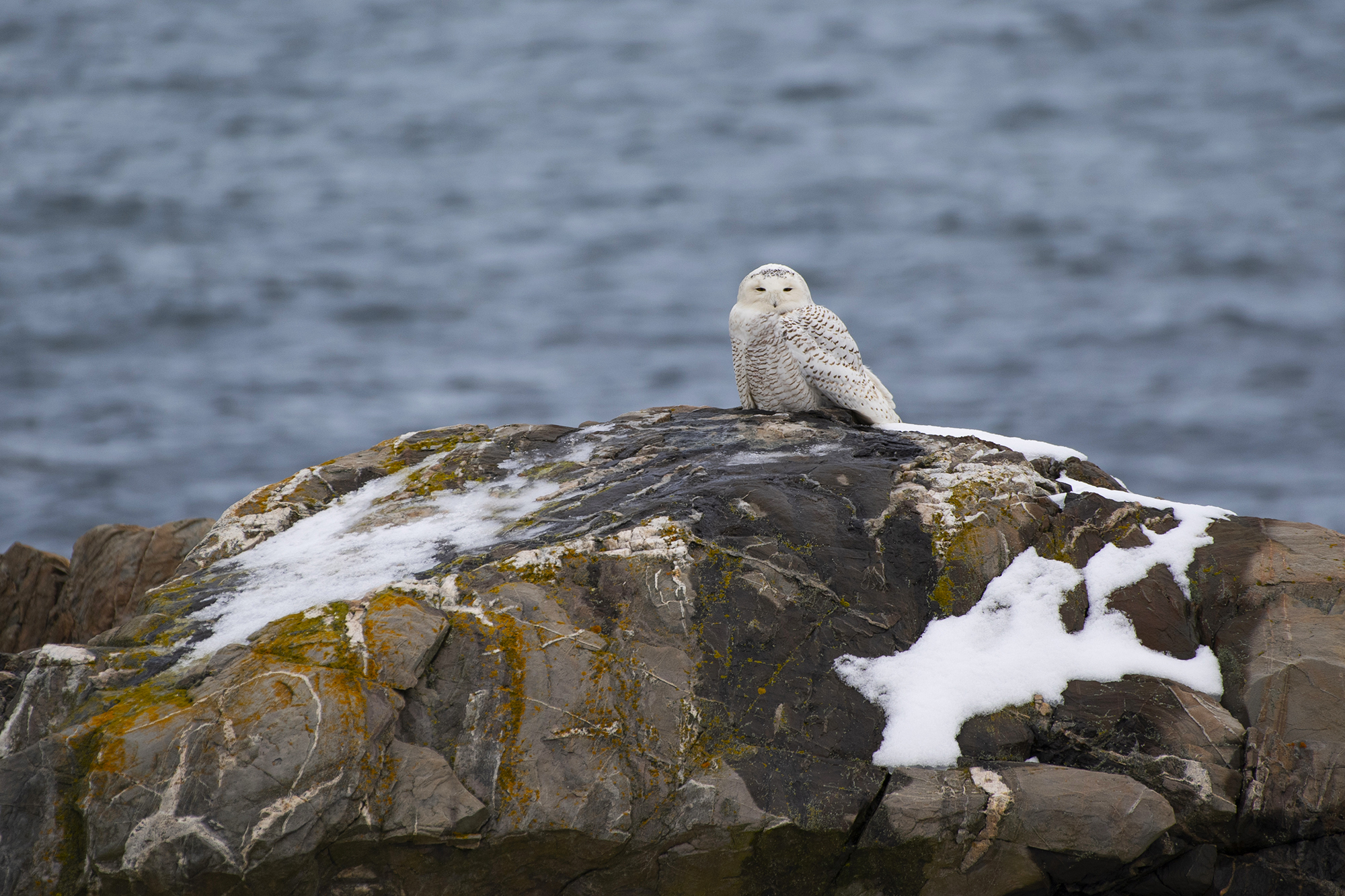