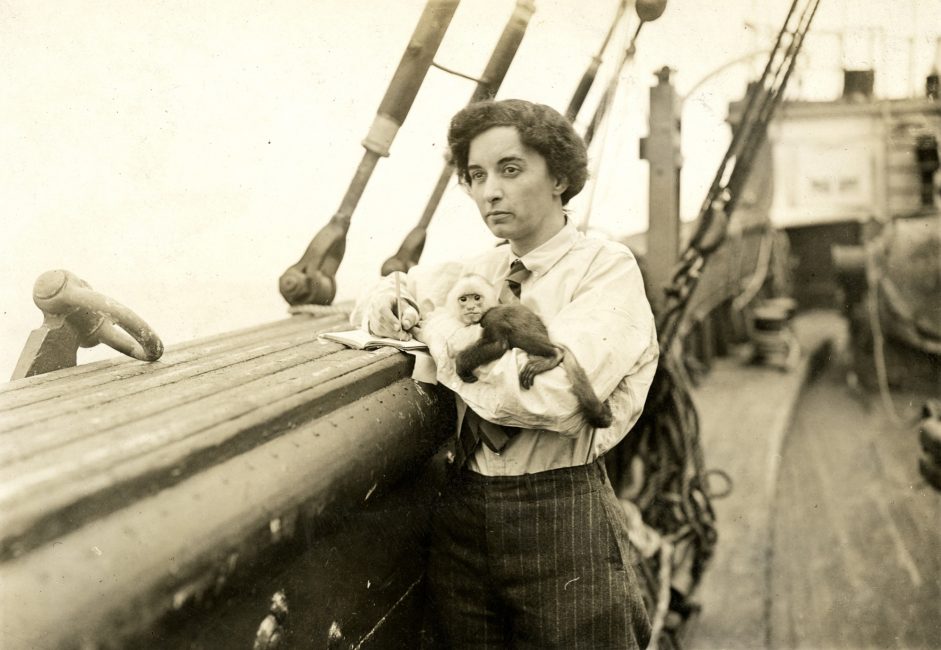 Ruth Rose: An Eye for Adventure

“An unexpected coincidence is infinitely more exciting and interesting than the fulfilment of a preconceived plan.”

Writer. Researcher. Filmmaker. It was with great excitement that I first dove into the Wildlife Conservation Society’s Library and Archives to learn more about Ruth Rose, an early and essential member of the New York Zoological Society’s Department of Tropical Research. Created in the 1910s by Bronx Zoo Curator of Ornithology William Beebe, the Department of Tropical Research stands as a pioneering milestone in the discipline we now know as field biology. Not only was Beebe among the very first to ditch laboratory and academic settings in order to study wildlife in its natural habitat, he was ahead of his time in employing women artists, writers, and historians as equal members of his team.

Rose began with the department as an artist on Beebe’s 1921 expedition to British Guiana. By 1925 and several expeditions later, she is listed as Historian and Technicist, joining Beebe and 16 other scientific staff members aboard the 2,400-ton steam yacht Arcturus. The vessel was embarking on the New York Zoological Society’s ninth overall expedition but its very first oceanographic endeavor. Their six-month journey covered more than 13,600 miles, sailing from Brooklyn on February 11, landing at Norfolk, Bermuda, Panama, Cocos Island, and the Galápagos, before returning to New York on July 30. Once home, Rose and Beebe co-authored The Arcturus Adventure, a beautifully written and illustrated accounting of their explorations. While at sea, the team established 113 field stations, examined a “host of treasures, from the most microscopic beings which contribute to the surface luminescence of the sea, to a giant devilfish weighing more than a ton,” and brought back more than 11,000 feet of film and hundreds of colored plates and photographs.

Onboard the Arcturus, Rose met and fell in love with the expedition’s cinematographer Ernest Schoedsack. They soon married, and in 1933, Ruth wrote and Ernest co-directed with Merian C. Cooper that year’s blockbuster hit, King Kong. Opening in New York City on March 2, its release set an all-time attendance record for an indoor event. It was Rose, an incomparable storyteller, who came up with the film’s classic final line: “Oh, no, it wasn’t the airplanes. It was beauty killed the beast.”

Her intelligent and fast-paced screenplay for King Kong served as the basis for two remakes, one in 1976, and another in 2005. After the success of King Kong, Rose went on to write several more films including Blind Adventure (1933), Son of Kong (1933), She (1935), The Last Days of Pompeii (1935), and Mighty Joe Young (1949), another giant ape adventure that was remade in 1998. While she worked on many rewrites and dialogue changes in the ensuing years, Mighty Joe Young was the final film she wrote before her death at 82 on June 8, 1978.

With the 100th anniversary of the expedition approaching, acclaimed artist Mark Dion and Scientific Art Studio teamed up to create a 21-foot replica of the Arcturus. Installed in Miami’s Norwegian Cruise Line Terminal in 2020, the recreation features a model of Rose alongside Beebe, Isabel Cooper, and John Tee-Van in the Arcturus research laboratory. Ruth Rose is depicted just as she is seen here, holding Chiriqui, the expedition’s mascot, with her pen in hand – ever the intrepid adventurer, and for me, an enduring inspiration.

The Staff Artists of WCS's Department of Tropical Research

Dwell Among the Beauties 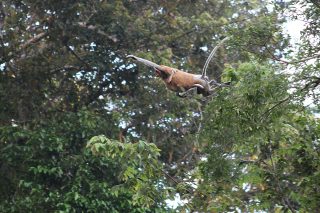 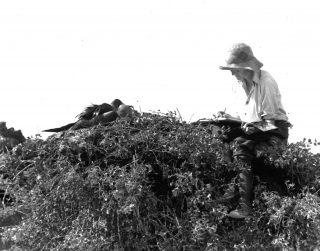 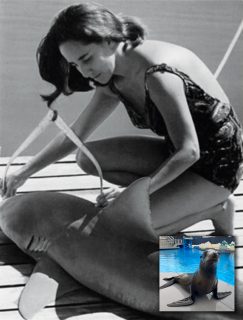 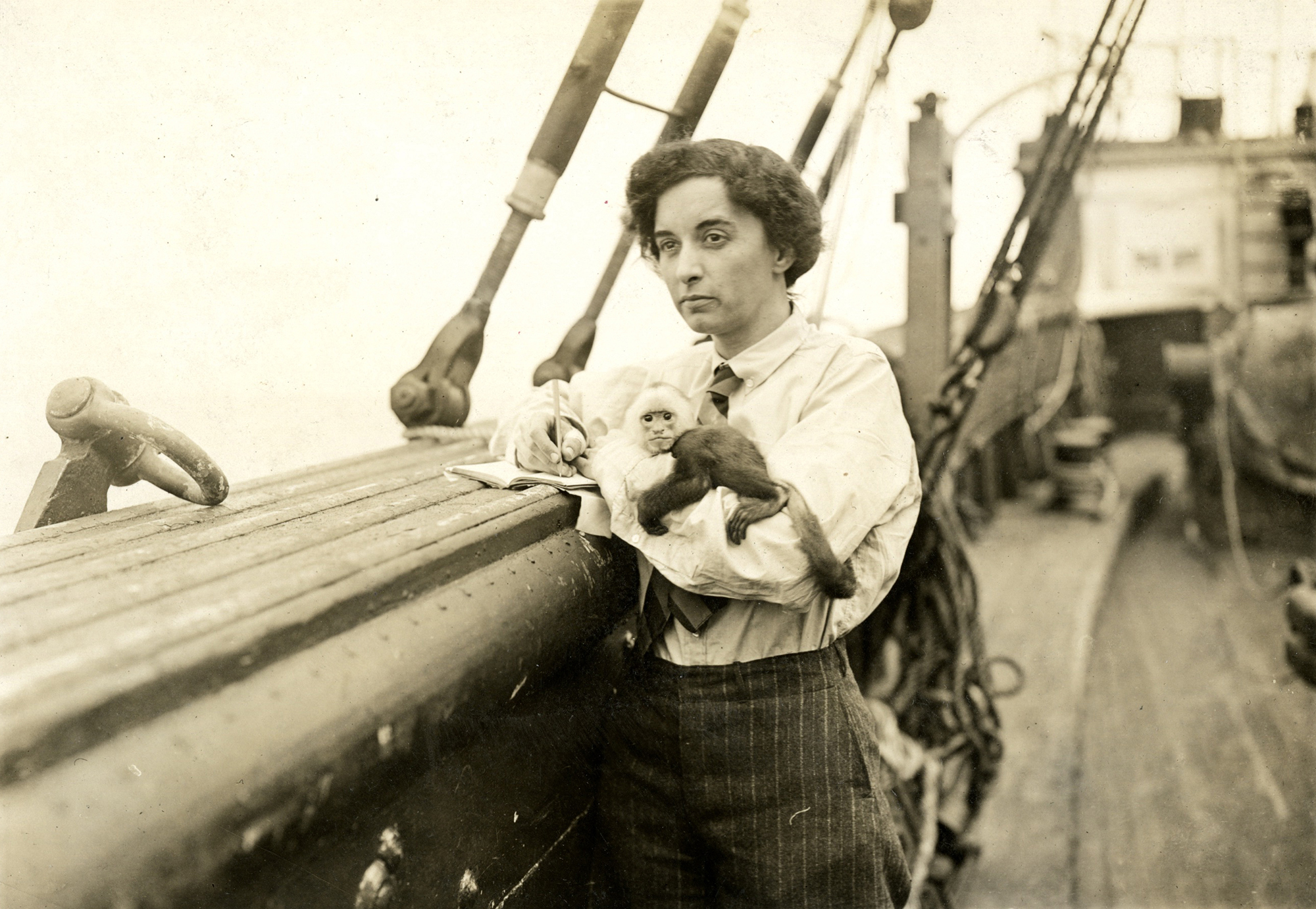