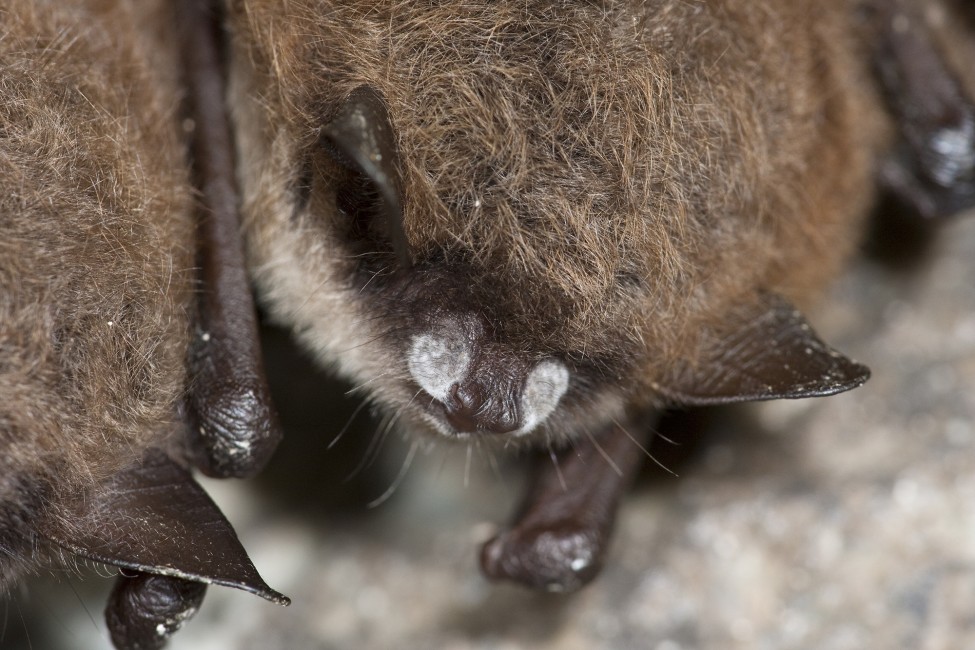 The dark days for bats in North America began long before the sudden arrival of white-nose syndrome (WNS) in 2006 killed millions of cave-hibernating bats, like this little brown bat (Myotis lucifugus) pictured here, with the distinctive white nose from the disease. With bats being relatively common across the continent prior to 2006, the research community paid little attention to them. A quick search of a popular scientific database, the Web of Science, for “Bats in North America” yielded just 115 articles prior to 2007. But the catastrophic decline in populations of some species due to WNS served as inspiration for funders and researchers to learn more about bats in general, to learn more about the mysterious disease that is killing bats, to discover and understand options for possible treatments, and finally, to find out what people know about bats. Post 2006, that same search found 450 articles.

I have been working with my colleagues at Cornell University’s Center for Conservation Social Sciences on the latter, finding out what people know about bats, and we’ve been surprised by some of our early findings. Our target audience – landowners in parts of New York State where WNS was first discovered and there has been a fair amount of press about the fungus and the declining bat populations – seems to have a very high number of people who are unsure of important basic facts about bats, white-nose syndrome, and rabies.

Here, in honor of Bat Week, we shed some light on three key facts most respondents weren’t sure of in our recent work:

– Human deaths caused by contact with a rabid bat are rare events. Since 1960, 89 people have died from rabies acquired from bats in the United States.

– People can unknowingly spread white-nose syndrome from one cave to another if Psuedogymnoascus destructans (Pd) spores (the fungus that causes WNS) stick to boots, clothing, or equipment that is not properly cleaned and then used again in an uninfected cave.

– People can NOT get sick from the fungus that causes WNS.

Those of us in the conservation research community depend on the results of surveys and studies about the people who interact with wildlife we are trying to protect because these are the people who could support conservation efforts. We use information about them to shape our strategies and hopefully shed some light on important stuff we should all know to protect the wildlife species we love.

Bats on the Brink - But Not in the Bronx 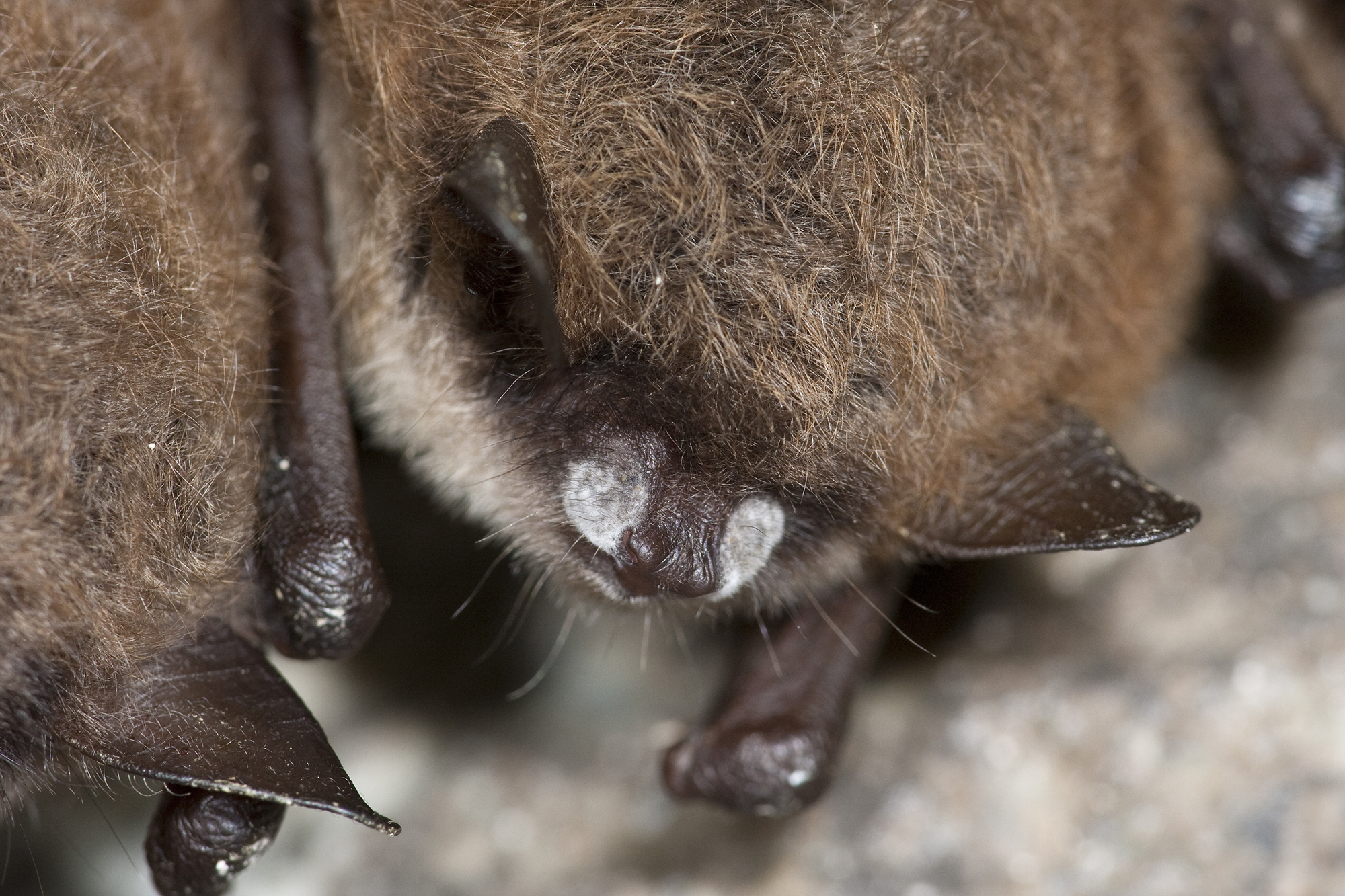