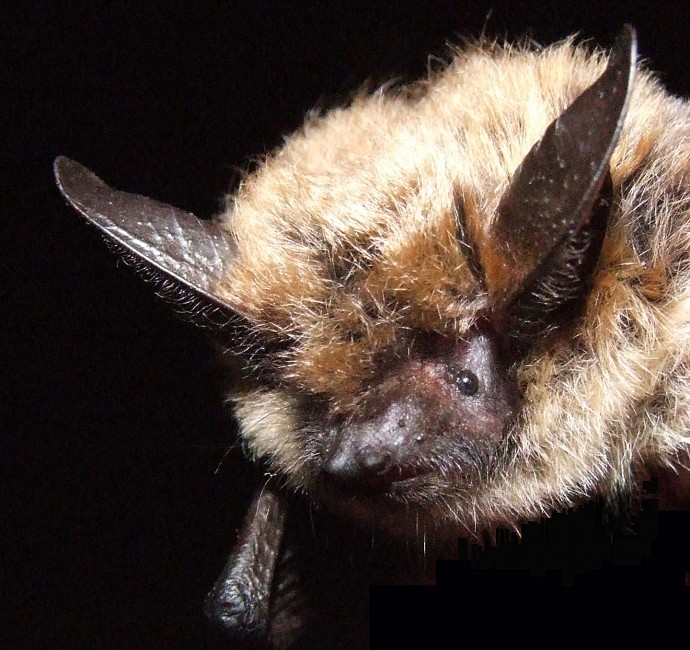 As a trained social scientist, I have helplessly watched the devastating effects of white-nose syndrome kill more than six million bats in the United States and Canada from the sidelines. However, in May 2012, I read an article from a state wildlife agency asking landowners to allow bats roosting in domestic structures to rear their pups and then exit at the end of the summer before closing off any entrance holes. Something was nagging me about this message…I realized, it was my mother.

My mother served as the County Director of Public Health in Franklin County, New York, and spent many an evening fielding phone calls from homeowners with bats in their homes. Her typical advice was to capture the bat and test it for rabies. In reality, many bats use buildings and trees on private land as maternity roosts.

In this era of a conservation crisis facing bats, landowners may be able to play an important role in recovery. However, inconsistent messages from state wildlife and public health authorities across the U.S. may cause confusion about the best course of action for people to protect themselves and protect bats.

With colleagues from Cornell University, we confirmed that the types of messages found in press releases and major newspapers regarding rabies and white-nose syndrome tend to either discuss the conservation element or the risk to humans. We are investigating how landowners respond to messages focused on a single topic (risk or conservation) versus messages with both a risk and conservation element. Ultimately, we hope this work will inform how organizations can improve communication about bats (like this Northern long-eared bat, above) and lead to positive conservation outcomes without compromising human safety.

EDITOR’S NOTE: Today is Giving Tuesday, a day to celebrate the spirit of generosity and give back. Every gift to WCS today will be matched, up to $10,000. And for gifts of $25 or more, we’ll send you our 2016 Wild View calendar as a special thanks. Check it out.

Bad-Rap Bats in Danger of Extinction 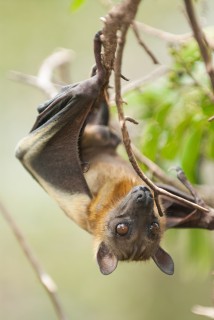 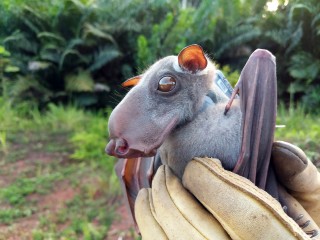 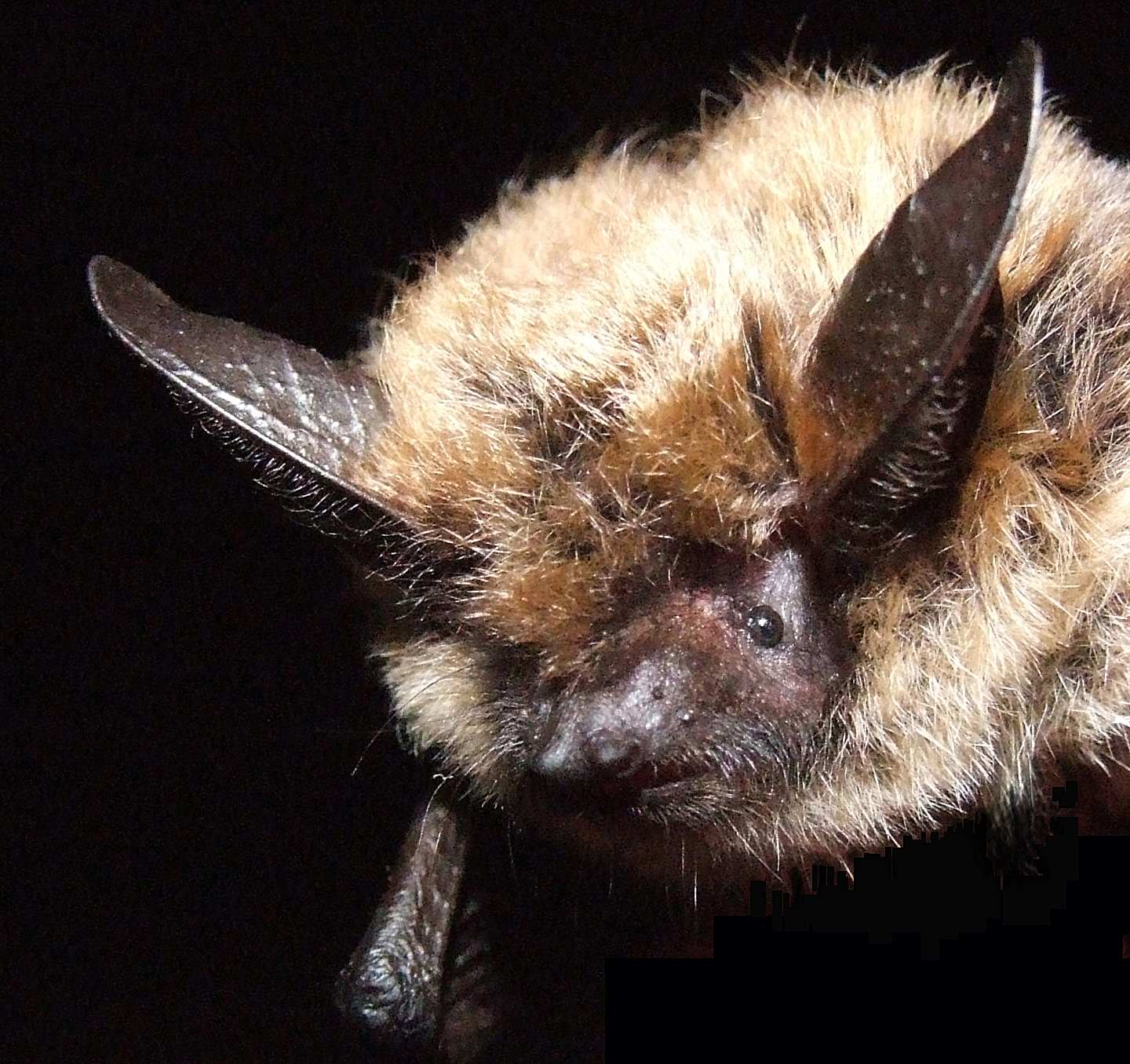