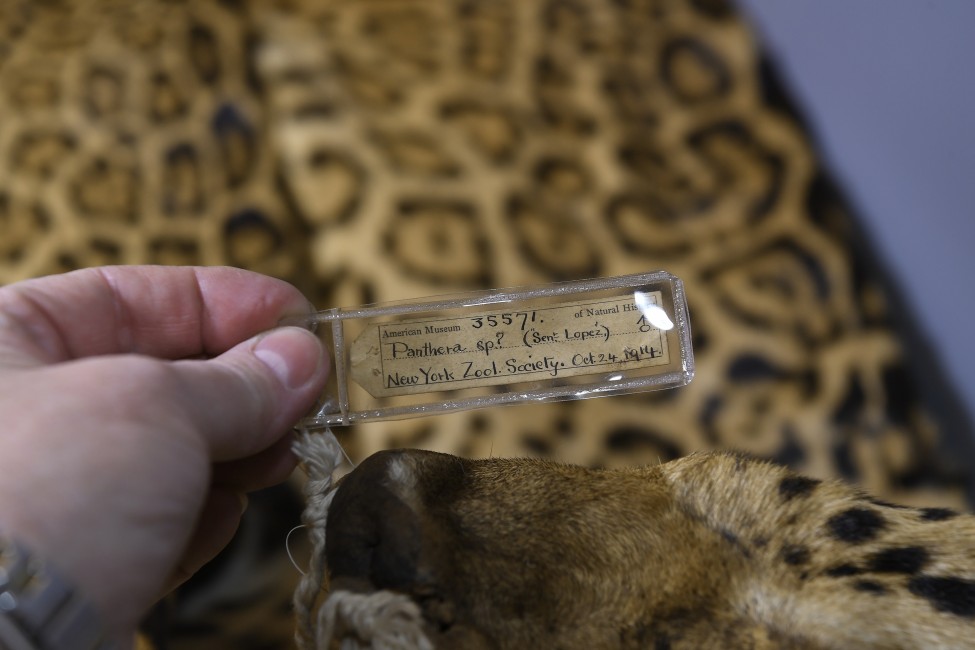 There was an echo as the multiple steel doors slammed shut leaving myself and three team members alone in the cellar of the American Museum of Natural History to photograph pelts of felids stored in a maze of metal cabinets for the mobile wildlife trafficking app, Wildlife Alert. We went to work in the basement with the big cats pulling Persian leopard, African lion, mountain lion, and jaguar specimens. We filled the quiet halls with exclamations as we open the drawers, “So beautiful!” “This color is so different” “Feel how soft this one is” “Wow, this one is from Angola”. And then we saw it – a huge jaguar pelt with stunning rosette markings. We carefully lifted the pelt from its resting place and brought it to the photography stage. As the photographers arranged the pelt, they caught a glimpse of its identifying tag – “New York Zoological Society, October 24, 1914, Señor Lopez.”

She sure did! According to the WCS Archives, Señor Lopez was a star at the Bronx Zoo in the early 1900s and his likeness continues to flank the historic zoo entryway at Fountain Circle in two famous sculptures – Jaguar and Reaching Jaguar – created by Anna Hyatt Huntington in 1921. Miss Hyatt spent every day for two months waiting for Señor Lopez to make his daily descent from a ledge of rock within his enclosure when she could capture some small portion of his body or muscular detail.

“This animal….was so ferocious that even his keepers were unable to make friends with him….as the days passed [with Anna working by the enclosure] the animal began to show signs of wishing to make friends with this gentle voiced woman. Finally to the chagrin and admiration of the keepers, at the end of two months the jaguar would lie close to the bars to be scratched, muttering friendly jungle talk the while.

Thank you, Señor Lopez. You provide enjoyment for the 1.8 million visitors at the zoo each year who gain appreciation for wild animals and wild places as they stroll past your life-like sculptures, and now photos of your pelt, carefully curated and maintained in the cellar of AMNH, will help authorities stop wildlife trafficking when they use Wildlife Alert to identify products made from threatened and endangered wildlife – your kin perhaps! 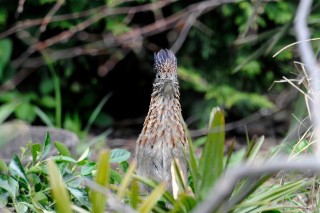 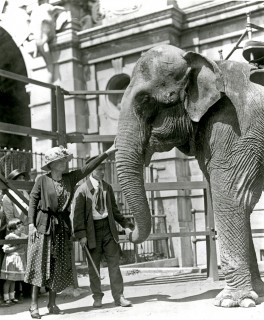 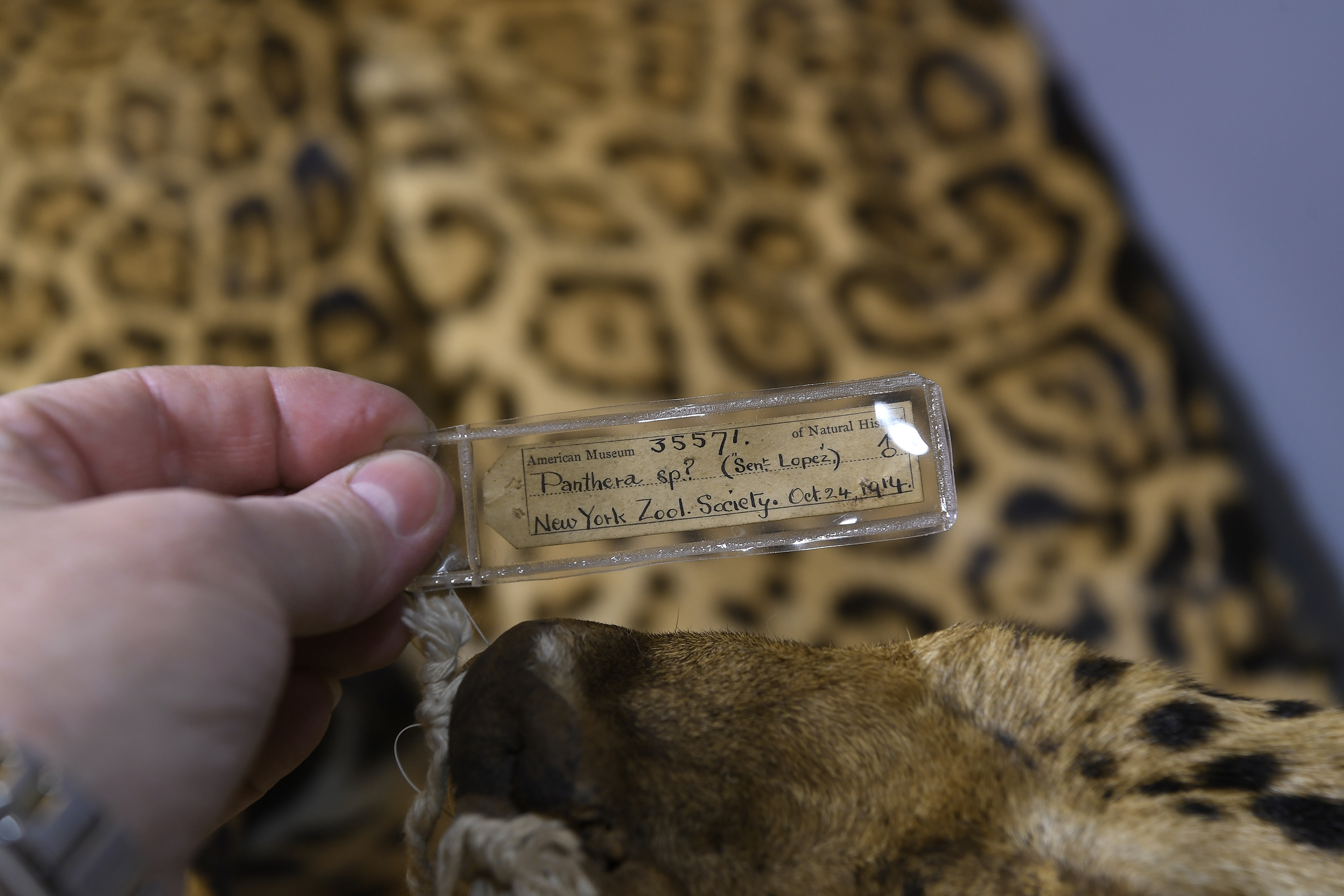