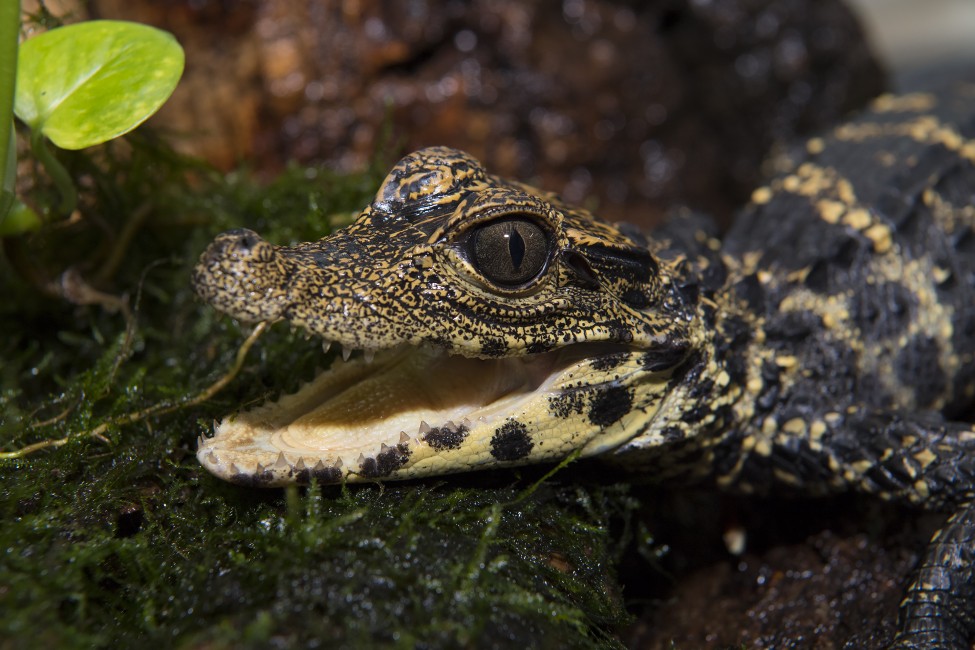 When one thinks of a crocodile, generally an image is conjured up of a giant predatory reptile capable of hunting zebras. However, not all crocodiles are giants; male dwarf crocodiles attain maximum lengths between six and seven feet, while females rarely exceed five feet, making this the smallest species of crocodile on the planet.

Size is not the only thing that makes this species unique among crocodiles; their appearance is much more similar to alligatorids (alligators and caiman). Their short, stocky build and wide jaws could cause them to be mistaken for caimans, but they do share one feature found in all other crocodiles—the enlarged fourth tooth on their lower jaw fits into a dedicated notch in the upper jaw, and it is this characteristic that gives this species away as a true crocodile.

The African dwarf crocodile is found in west and central Africa. This crocodile is currently listed as vulnerable; however, current research suggests that they could be divided into three separate species. In the event that new species are described, it is likely that one of them will actually be endangered or even critically endangered.

There is now a young pair of these fascinating crocodiles residing in the Bronx Zoo’s World of Reptiles, one of which can be seen in the nursery exhibit.

It’s a Big Pond Out There

i didn’t know about this type of cocos…beautiful..hopefully humanity takes care of them and all nature..thanks for everything.. 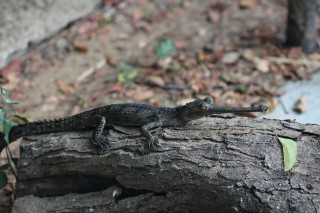 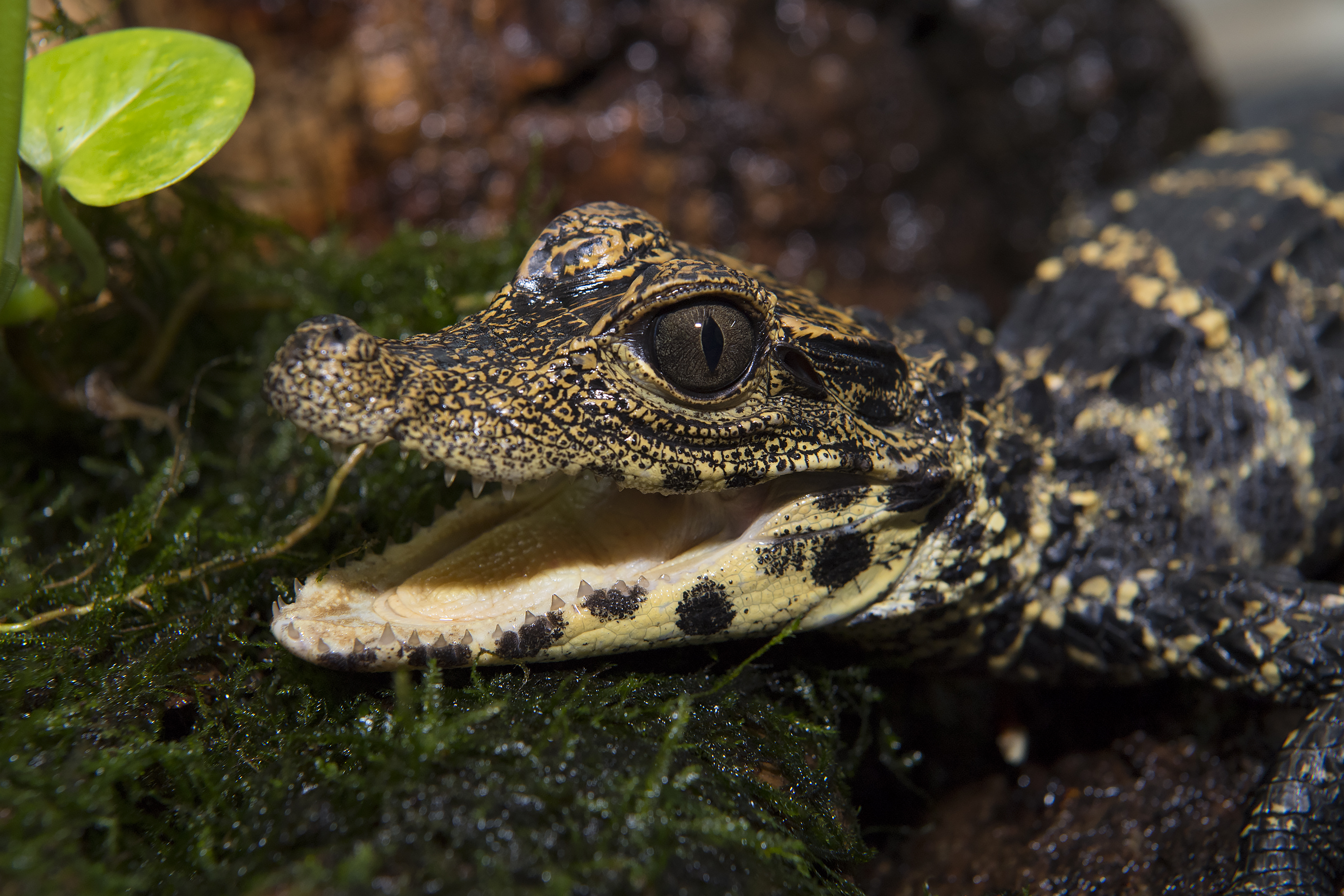