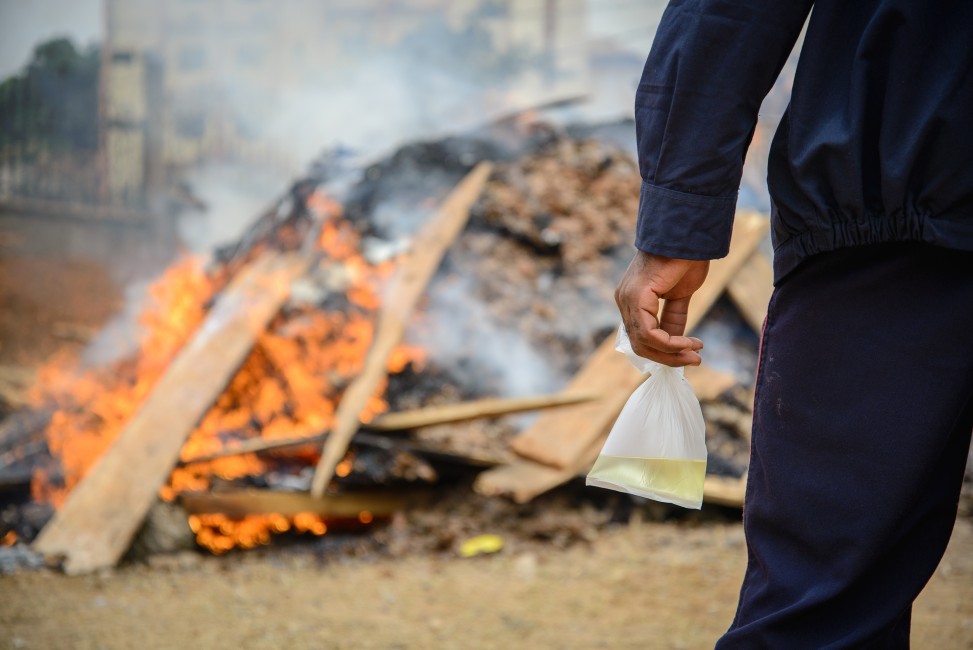 Key to the Ignition

Within an hour, the huge bonfire had receded into a few pockets of flame. This crew might have to work through the night to ensure the whole pyramid burned, adding wooden planks and lobbing plastic bags of petrol onto the pile.

Like in Fahrenheit 451, these Cameroonian fire fighters were tasked with setting something precious ablaze—three metric tons of pangolin scales.

But why? What did Cameroon accomplish by burning this stockpile which represented at least several thousand dead animals?

First, like the recent destructions of national ivory stockpiles in Kenya, China, and even the US, it removed an illegal commodity from circulation. No one will make a cent off this critically endangered animal’s parts—not the poachers from whom they were seized, no storage guard susceptible to bribes, no corrupt official, no smuggler, and no salesperson in Asia where claims of health benefits drive the illegal trade in scales. (You only need to smell them burning to know pangolin scales are made of the same keratin as our hair.) Click here for more on the economic arguments.

Second—and the reason Cameroon scheduled their burn for last month’s World Pangolin Day—is that it sends a powerful message to would-be poachers and the international community: the true value of these animals is not monetary and their survival is our priority.

This was Africa’s first burn of pangolin scales; here’s hoping more follow. Kudos to Cameroon for standing up for the little guy. 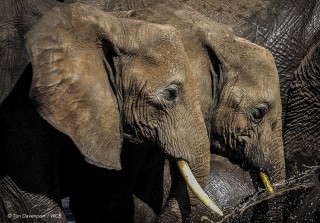 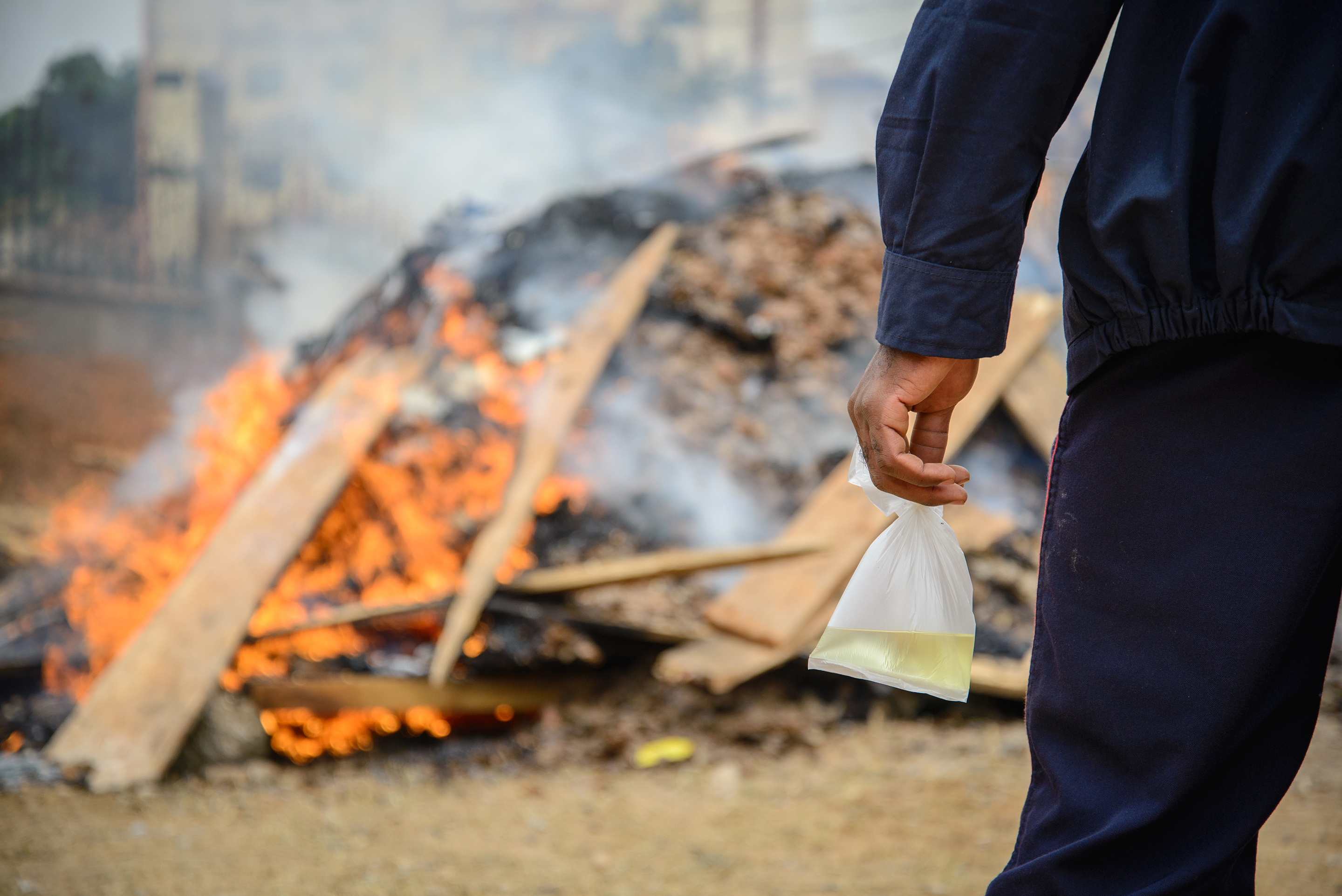