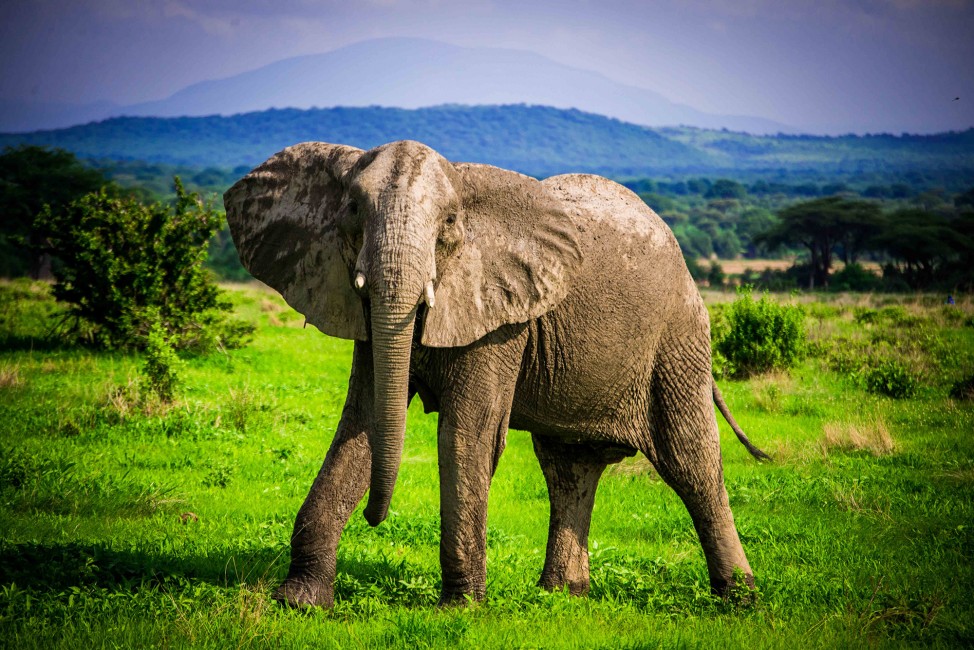 There’s an old fable about a group of blind men laying their hands on an elephant and describing what they touch as anything from a wall to a tree branch to a brush because none has embraced the entire animal. Granted, it’s hard to get your arms around an elephant—they’re REALLY big. It’s even harder to grasp the incredible challenge they’re up against as a species. With poaching soaring in parts of Africa, there are fewer than half as many elephants on Earth now as there were just two decades ago. With numbers falling fast, it’s far too easy to imagine their extinction.

To some in the conservation world, the solution to this problem looks like equipping protected area rangers with better transportation, greater communication, and bigger guns to stop the killing. Or celebrity-endorsed public awareness campaigns to reduce the demand in countries where ivory is still a status symbol. Or sophisticated strategies to target the massive crime syndicates trafficking tusks to international markets. At the Wildlife Conservation Society, we think the solution is all of the above—and then some!

Using decades of scientific data, as well as up-to-the-minute information gleaned from ongoing research and programming across multiple continents, WCS is responding to the crisis with a suite of highly coordinated and complementary activities: from boots-on-the-ground law enforcement and park management in places like Yankari Game Reserve, Noabalé-Ndoki National Park, and Ituri Forest; to assistance for government partners in passing legislation, prosecuting criminals, and publicly destroying ivory stockpiles (most recently in Maputo, Brazzaville, and New York City); to intelligence-led strategies linking anti-poaching efforts across Africa and Asia, specifically targeting the hard-hit landscapes around Ruaha National Park and Niassa National Reserve; to dynamic publicity campaigns encouraging people around the world to reject ivory and take a stand for elephants. Our staff includes international experts specializing in law enforcement training, aerial surveillance, landscape ecology, elephant demography, international economics, wildlife policy, and cause marketing. Suffice it to say, we’re addressing the problem from all sides.

While none of us would turn down the chance to put our arms around an elephant, on this third annual World Elephant Day, we recommend embracing this challenge instead: Check out WCS’s 96 Elephants campaign to learn more about the crisis and ways to get involved.

Be a part of the REALLY big picture. 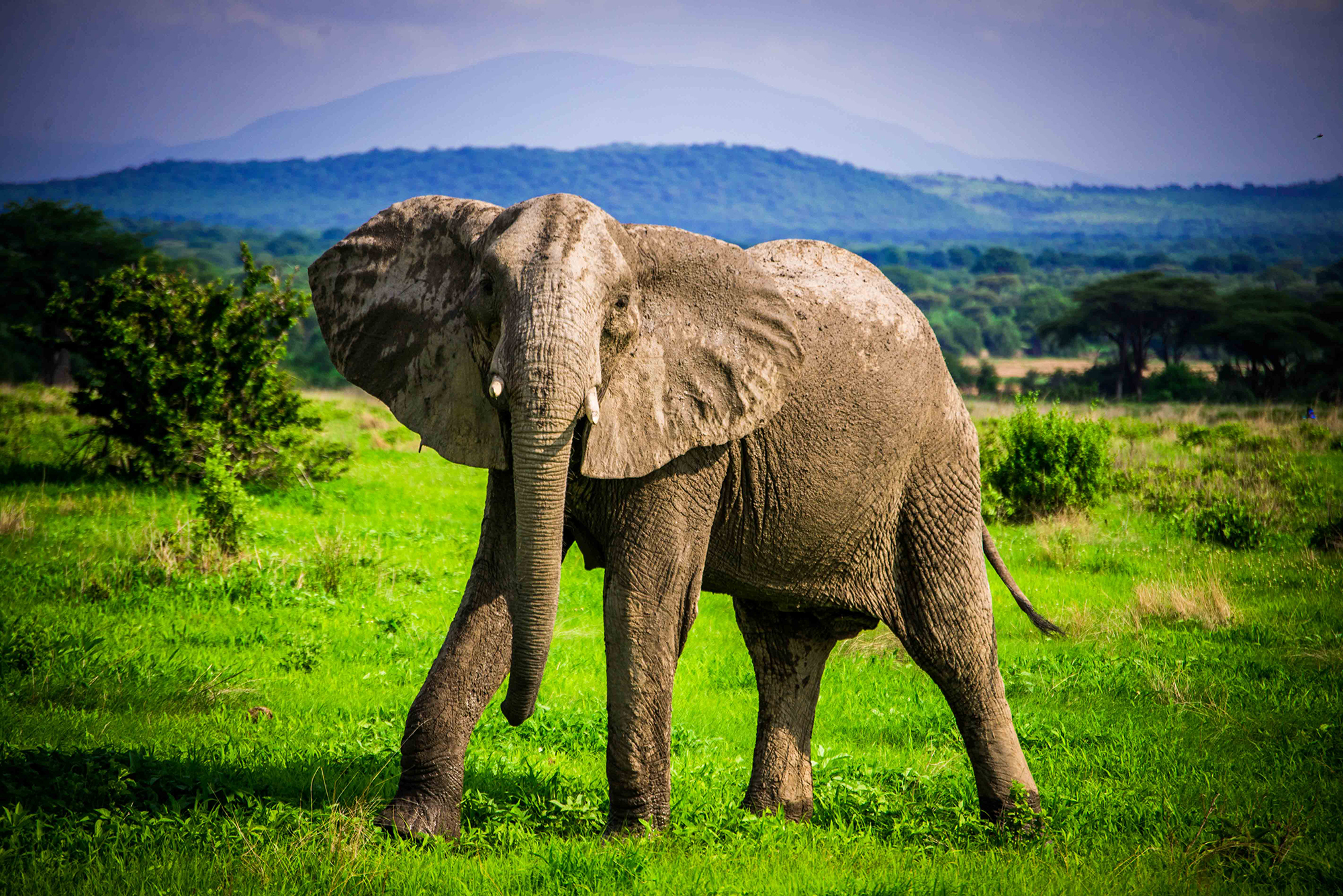