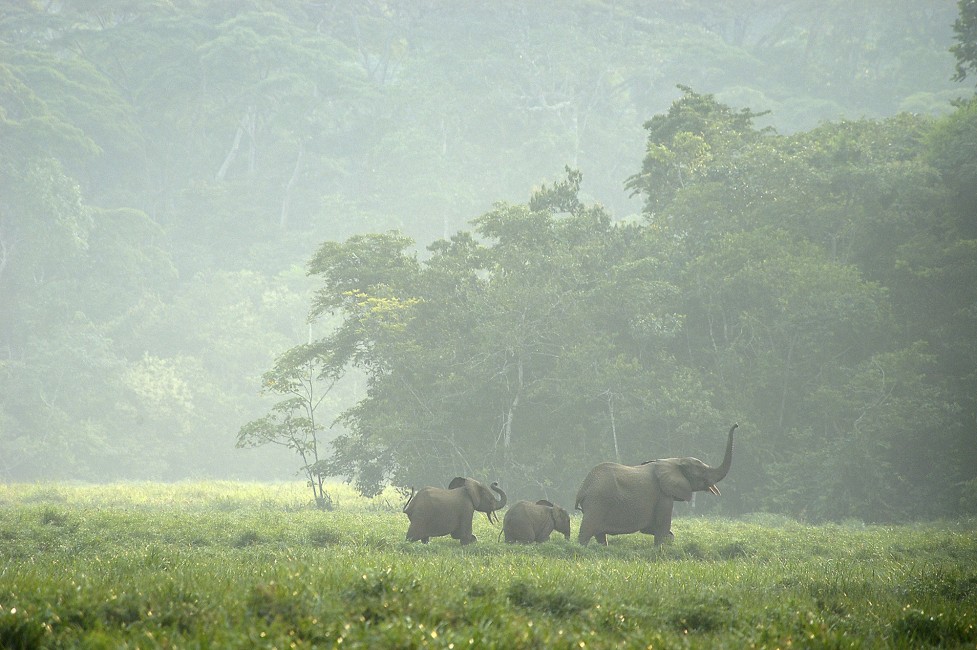 On this World Elephant Day, I do have to wonder if Mouadje is still alive.

She should be, given that an elephant’s natural life span is about the same as that of a human being. In my mind’s eye, I see Mouadje and two of her children early in the morning in a tropical forest clearing, in Odzala-Kokoua National Park, surrounded by mist.

However, everything is not as idyllic as it appears. Mouadje lifts her trunk to test the wind. She senses danger. She and her family and friends are right to be concerned, as they are all under siege from poachers who want to kill elephants for their tusks. Mouadje has tiny tusks. Years ago, she would not have been a worthwhile target for ivory poachers, but now, as elephant numbers dwindle, and the price of ivory continues to rise, old females like Mouadje are also targeted.

Using satellites, we followed the movements of 28 forest elephants for several years. Mouadje made a big impression on us. First, on Mike Kock, a Wildlife Conservation Society veterinarian, and Mambeleme, a local tracker, when, trumpeting loudly and with ears flapping, she charged straight at them as they tried to dart her to attach a high-tech tracking collar. Then, she impressed Steve Blake and myself, as we analyzed the movements of this amazingly intelligent matriarch. Mouadje constantly avoided threats to her family by keeping the greatest possible distance between them and villages. Just watching how she moved told us when she was scared and when she felt safer.

At times, Mouadje and her baby would run at break-neck speed across a dangerous area close to a road. Then, like frightened mice, they would vigilantly forage in more remote and safer areas, only to re-run the gauntlet to get back to their favorite forest clearing with its nutritious minerals.

Today, very few, if any, elephants in central Africa behave naturally. Even those like Mouadje, who live in the heart of the last great wildernesses, are hemmed in by a shroud of fear. We have a moral responsibility to ensure that forest elephants like Mouadje have space to roam, are protected from danger, and can, over time, forget to be scared of people.

, Republic of Congo Map It 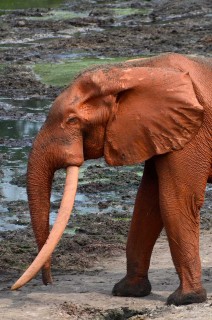 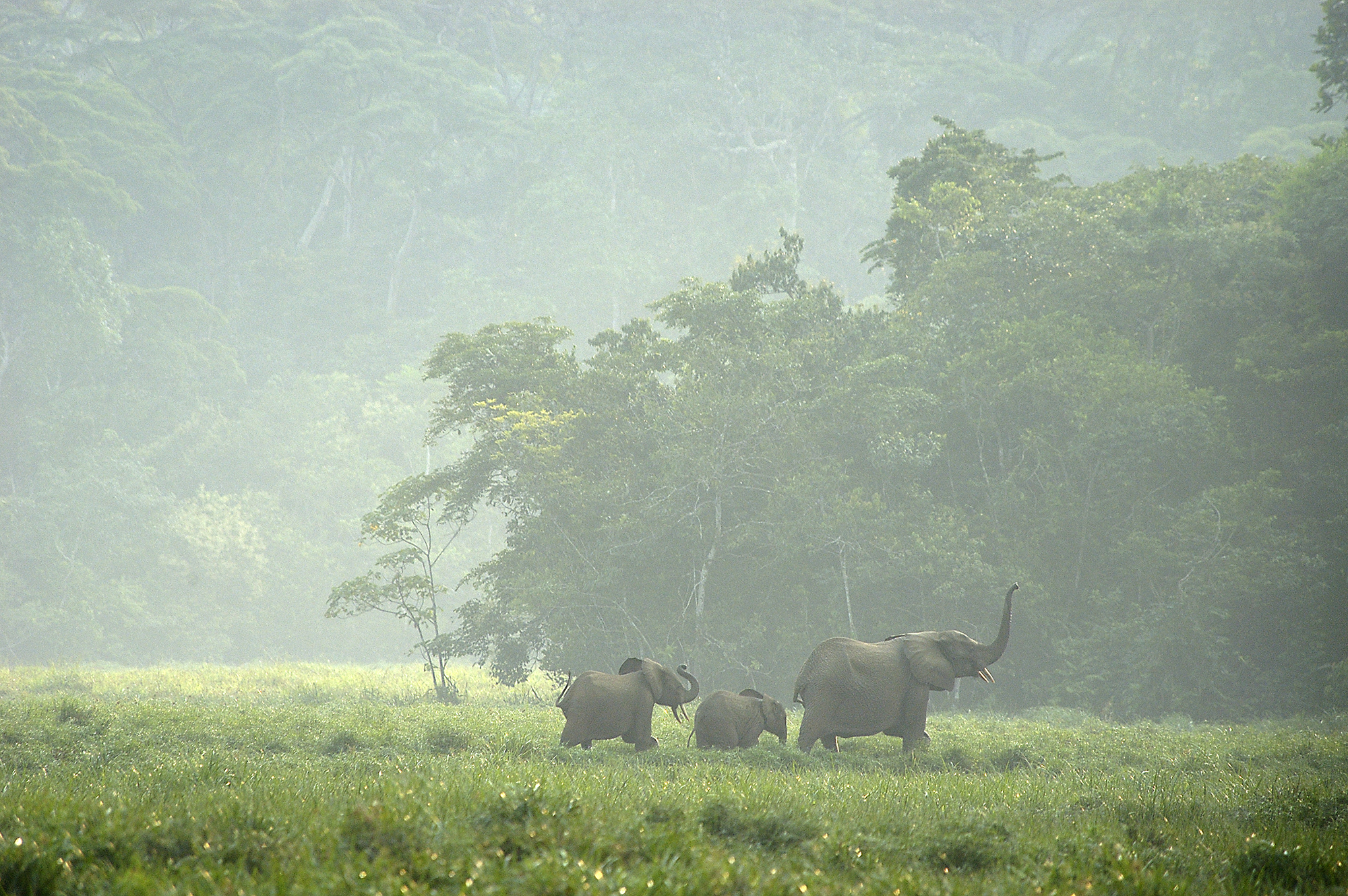