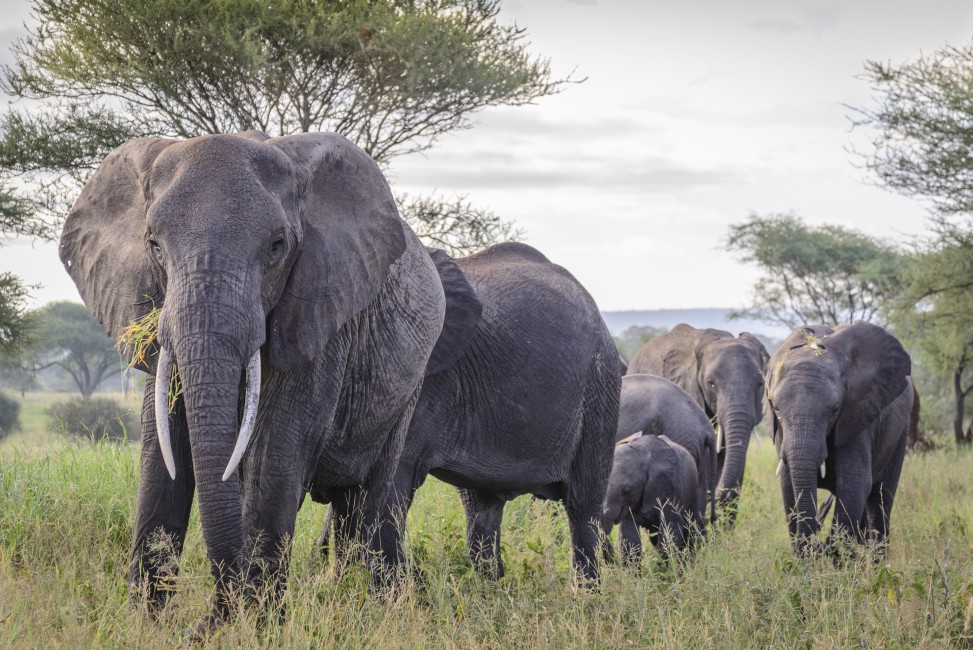 For a time, Charles Foley recognized almost every elephant in Tarangire National Park on sight – usually by the distinct shape or markings of their ears. Like old friends, they would occasionally cross paths, say hi and move on.

From a base camp situated under shade trees beside the Tarangire River, Charles drove around the park, logging information about their behavior, demographics, and genetics. He’s been at it for about 25 years now and still going. Locals call him Bwana Tembo—Mr. Elephant.

But this is no idle pursuit. These decades of data have provided vital information about how elephants live, where they go, and how they respond to new threats in their ecosystem. It turns out the biggest problem for them in this landscape is habitat loss outside the park.

Armed with this knowledge, as part of the strategic direction of the WCS Tanzania Program, Charles, his wife Lara, and a small army of staff and partners have been working to save important dispersal corridors—places without formal protection where elephants go in the wet season to give birth.

So far, they’ve helped nine communities secure legal land rights and set aside 766,500 acres for pastoral use only. This means elephants will have safer passage through the landscape, without disturbing farms or villages, which makes everyone happy.

Coupled with better law enforcement and a boom in tourism, northern Tanzania is one site where elephant numbers are actually increasing. Latest estimates put the population at 4,200. Still, some old friends have a hard time showing their gratitude. “Even after studying them for a quarter century,” said Charles, “some elephants still charge us on sight.” 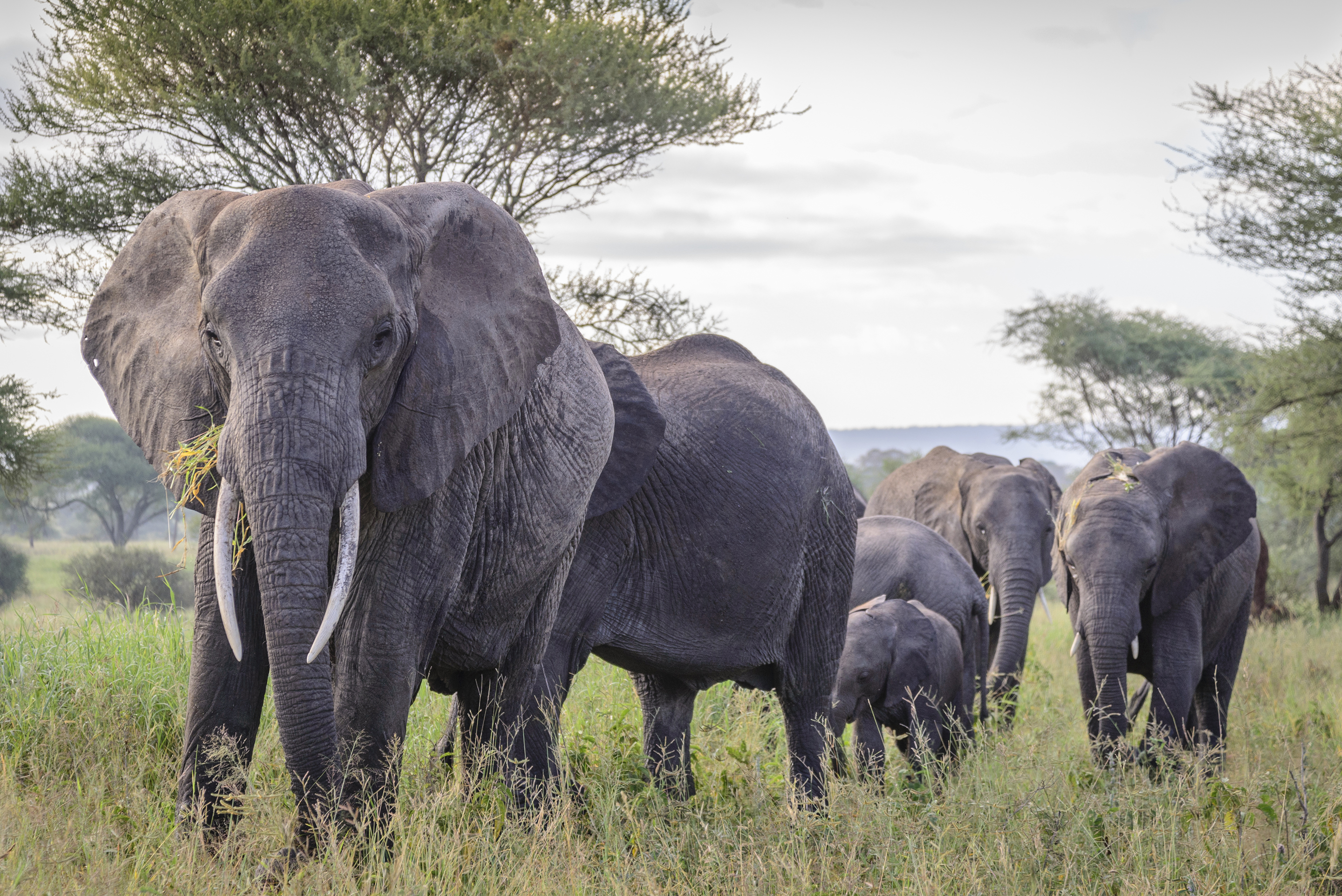