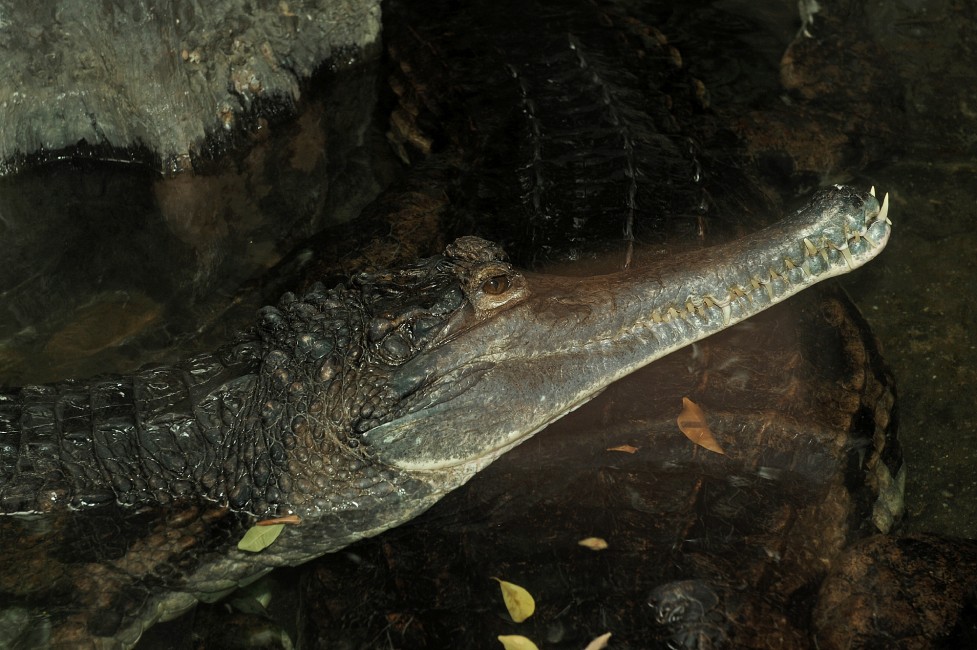 See You Later, Alligator! In a While, Crocodile!

Everyone has heard of alligators and crocodiles, and some people might even know a few of the species names, or that Florida is the only place on earth where the two groups live together. But what most people don’t realize is that there are other crocodilians besides gators and crocs. Within the Order Crocodilia, there are three families: Alligatoridae, Crocodilidae, and Gavialidae. Gavialidae, or gharials, is the group most have never heard of. Native to India and Southeast Asia, this group has only two species alive today: the Indian gharial (Gavialis gangeticus) and the Malayan gharial (Tomistoma schlegelii).

The Indian gharial is native to Indian river systems, eats primarily fish, and utilizes large sand banks for basking and egg-laying. This is one of the largest species of crocodilians, with some adults reaching over 20 feet in length.

Meanwhile, the Malayan gharial (above) is native to the swamps and slow-moving rivers of Peninsular Malaysia, Borneo, and a handful of Indonesian islands. Like its cousin, it is a large species, at up to 16 feet in length. Not much is known about the secretive Malayan gharial in the wild, and some experts aren’t sure about where it belongs in the crocodilian family tree.

Both of these species are highly endangered due to habitat destruction, pollution, and poaching. So if you can think of some that rhymes with “gharial,” more people will know about this fascinating reptile.

Come and visit our Malayan gharials at the Bronx Zoo.

Editor’s Note: October 21 is Reptile Awareness Day, a time to learn about different types of reptiles, their habitats, and the ecological threats they face. 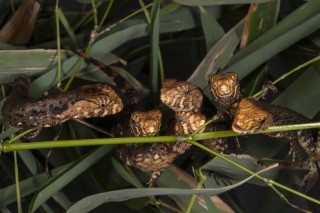 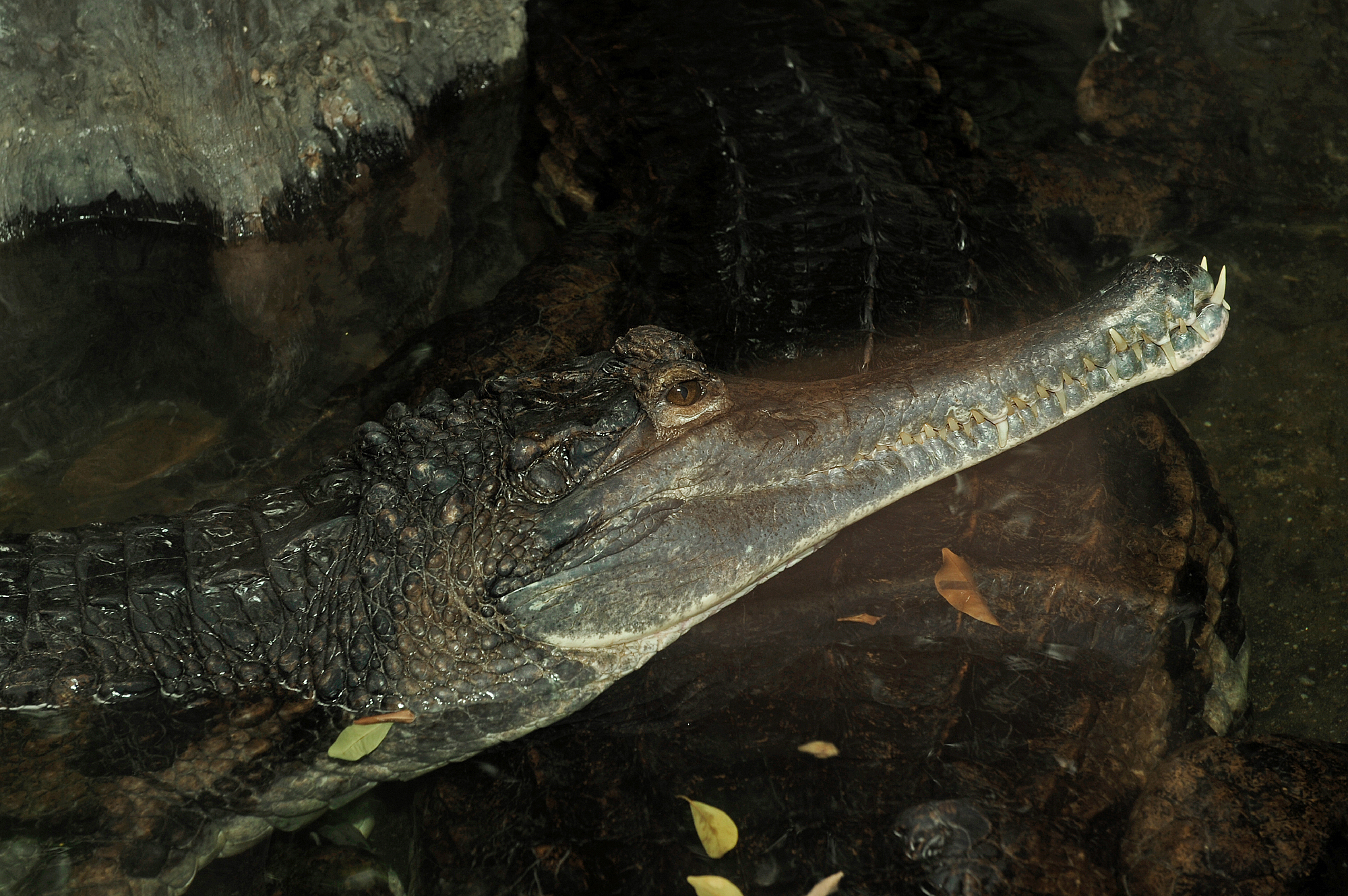