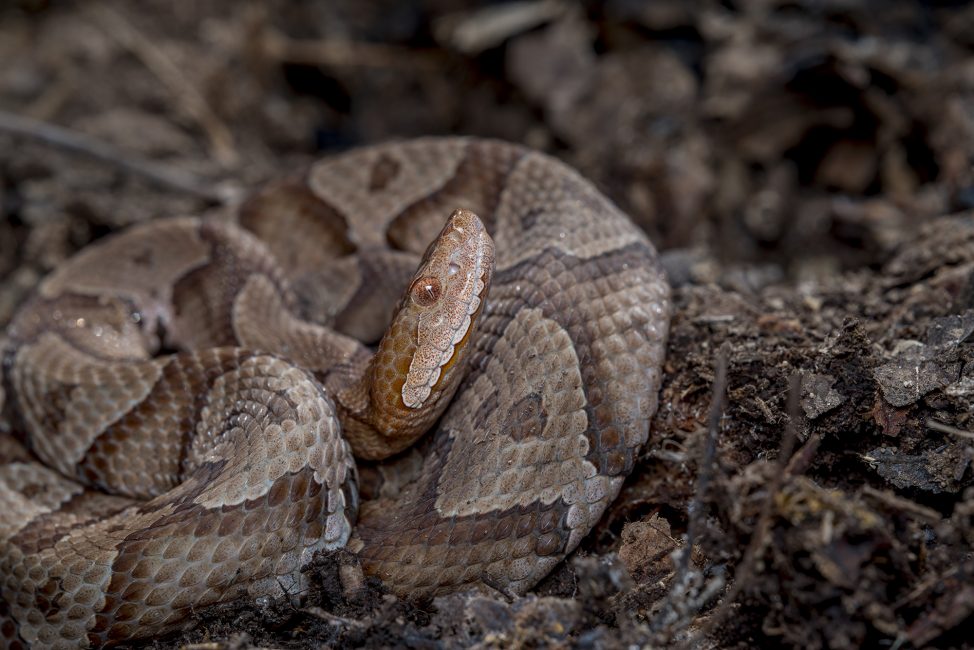 My daughter, a friend, and I were on a hike looking for snakes (of course) in Lyon County, Kentucky. We saw a group ahead of us pointing at the ground. There must be something there. We rushed to see.

It was an eastern king snake (Lampropeltis getula). Score.

A small crowd gathered around, including one little boy with a yellow backpack who stole our attention. Eventually, they all moved on, including the king snake. The boy turned to us and said, “If I see any snakes, I’ll let you know.”

About 15 minutes later, he came out of nowhere, out of breath, yelling, “My dad found a copperhead!”

Now, people see any snake that is remotely copper-colored, and they think it’s a copperhead.

“Is it a northern water snake?” my friend asked.

“Well, it wouldn’t be the first time for confusion,” I replied. “There are over 30 species of snakes in Kentucky.”

A few minutes later, we caught up to the boy, his yellow backpack, and his family, and sure enough, we were delighted to see a small Northern copperhead (Agkistrodon contortrix mokasen) coiled in the ground cover (above).

I got my pictures from a safe distance.

Lyon County, US Map It 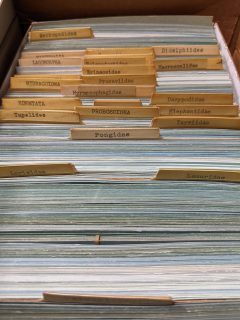 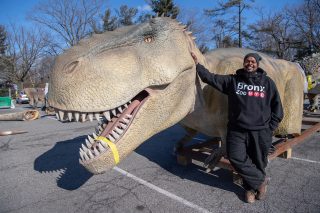 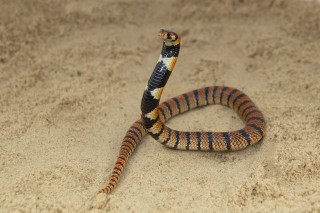 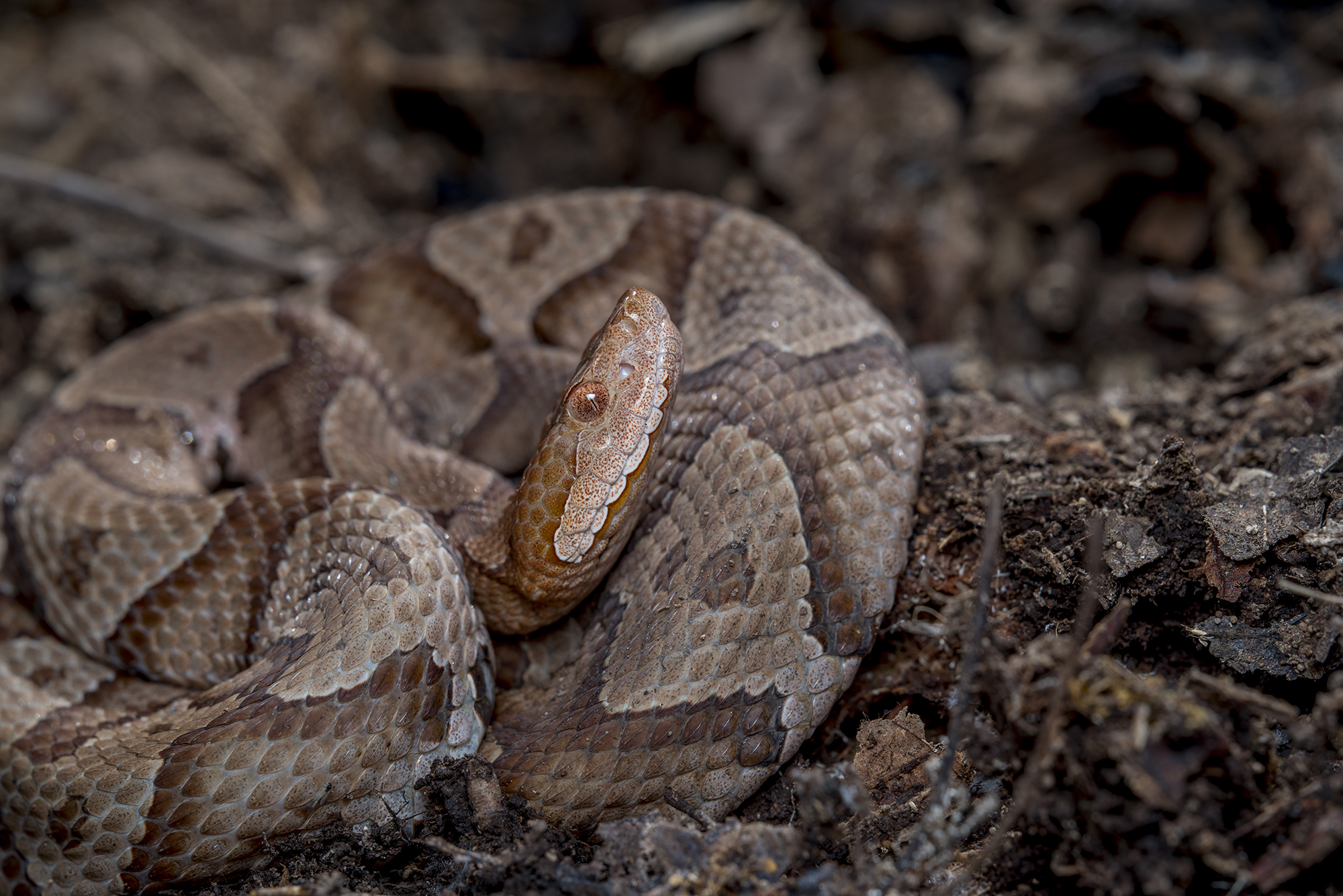