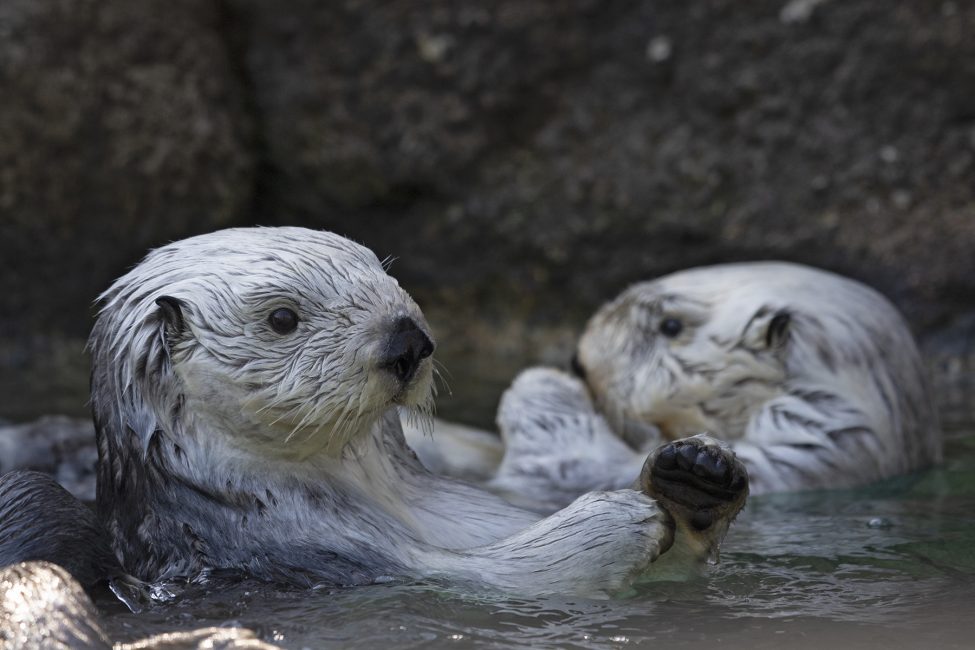 As wild animal keepers, we have the amazing opportunity to care for a diverse collection of animals. Whether we work with reptiles, birds, mammals, or fish, we get to witness many incredible facets of the natural world within the course of our normal work day including the relationships that our animals build among themselves.

It might be surprising to many that in the animal kingdom, over 450 different species have been known to develop same-sex relationships. These pairings have been seen in sea otters, harbor seals, and African penguins like we have at the New York Aquarium, and in other species at WCS parks. Perhaps the most famous same-sex pairing was in 2004 at the Central Park Zoo where male chinstrap penguins Roy and Silo successfully fostered an egg to penguin adulthood.

Just as same-sex partnerships among animals add unique diversity to the animal kingdom, WCS and other zoos and aquariums are also strengthened by the diversity of their staff. Much like the animals in our care are ambassadors for their species, our LGBTQ+ community has the opportunity to foster connections and serve as conservation role models for the next generation.

Happy Pride Month everyone, and we hope to see you at the five WCS parks soon. 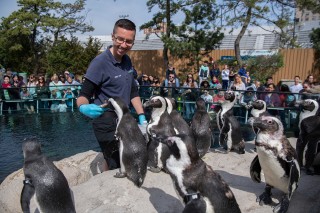 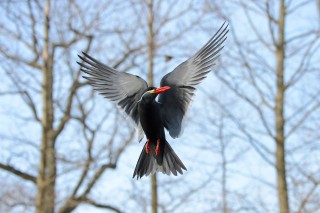 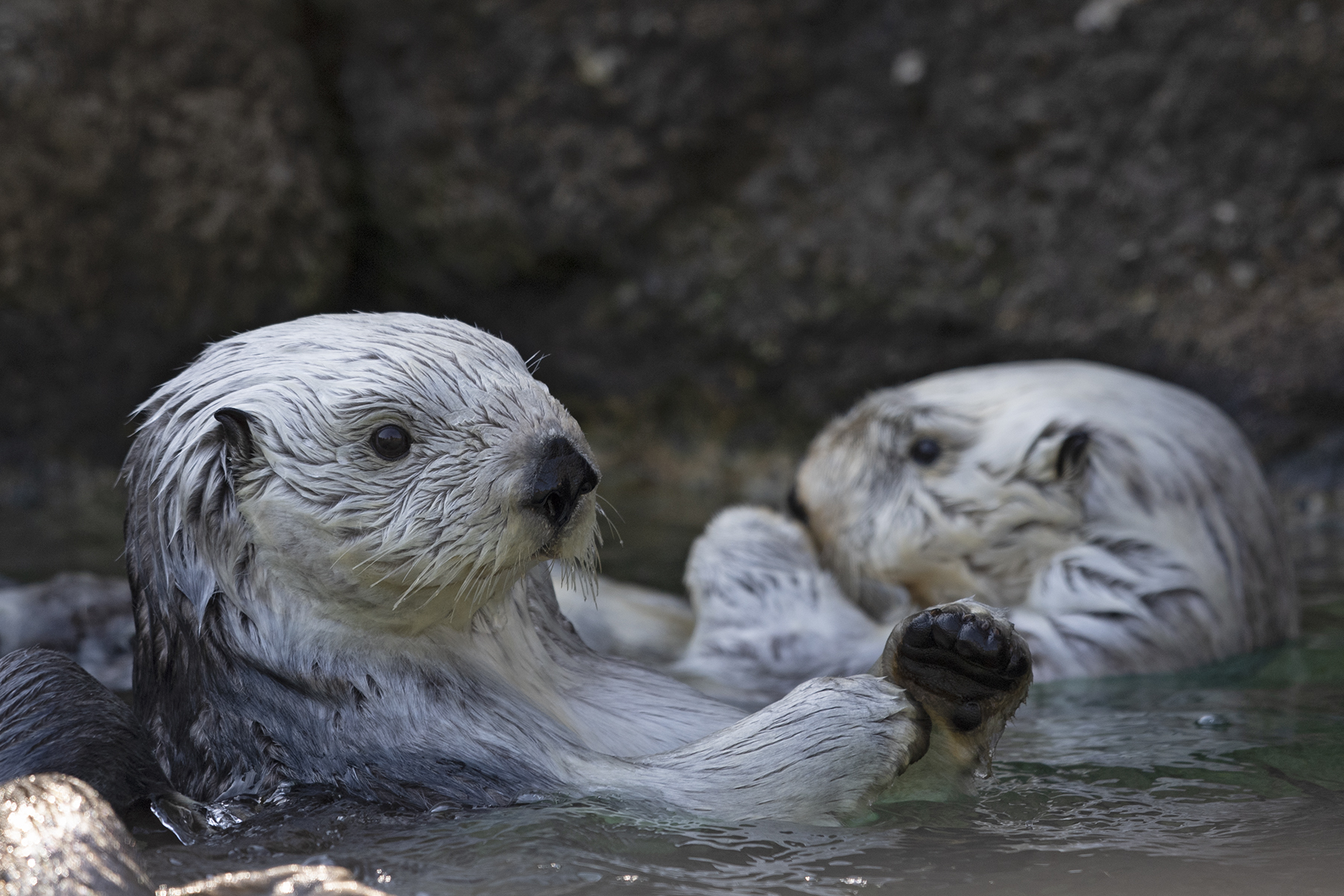