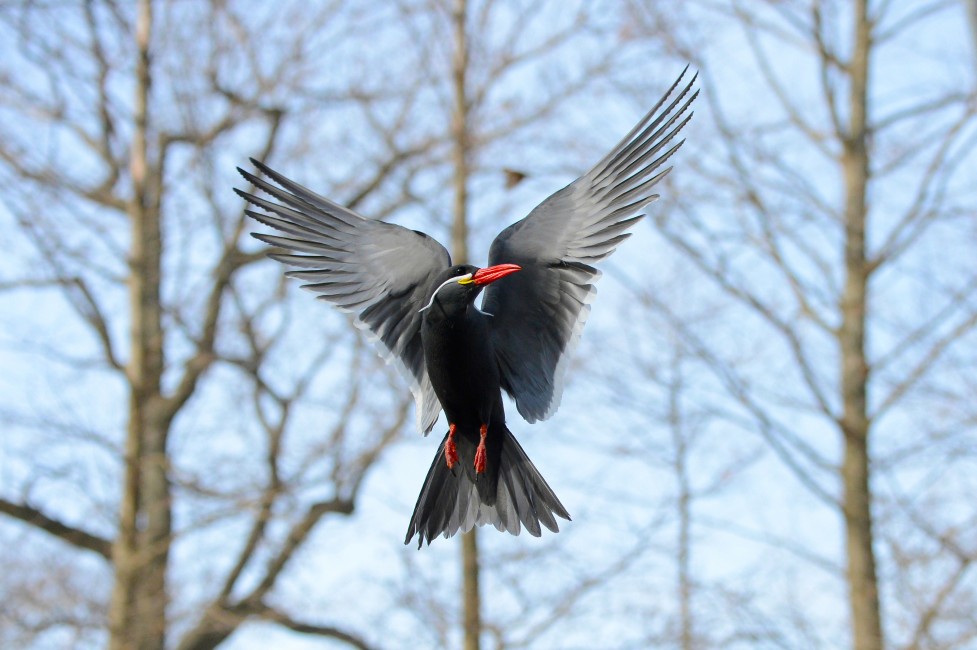 Few people get to start their workday reuniting a family of mallard ducks that became separated, but this kind of event is what sometimes happens before I have the chance to put on my zookeeper uniform.

After the successful duck reconciliation, I feel like a hero as I walk into my “office” – the World of Birds kitchen at the Wildlife Conservation Society’s Bronx Zoo. Throughout my day, I have the opportunity to observe the behavior of many exotic species up close like the four-foot tall white-naped cranes native to parts of Asia, the bright red cock-of-the-rocks from South America, and the acrobatic Inca terns that fly the Pacific coast from Peru to Chile (above). I would have to trek hundreds of miles to get a glimpse of them in nature.

I wouldn’t have it any other way. 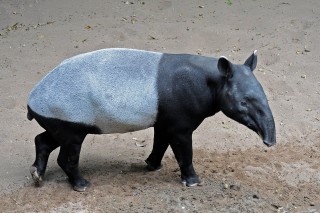 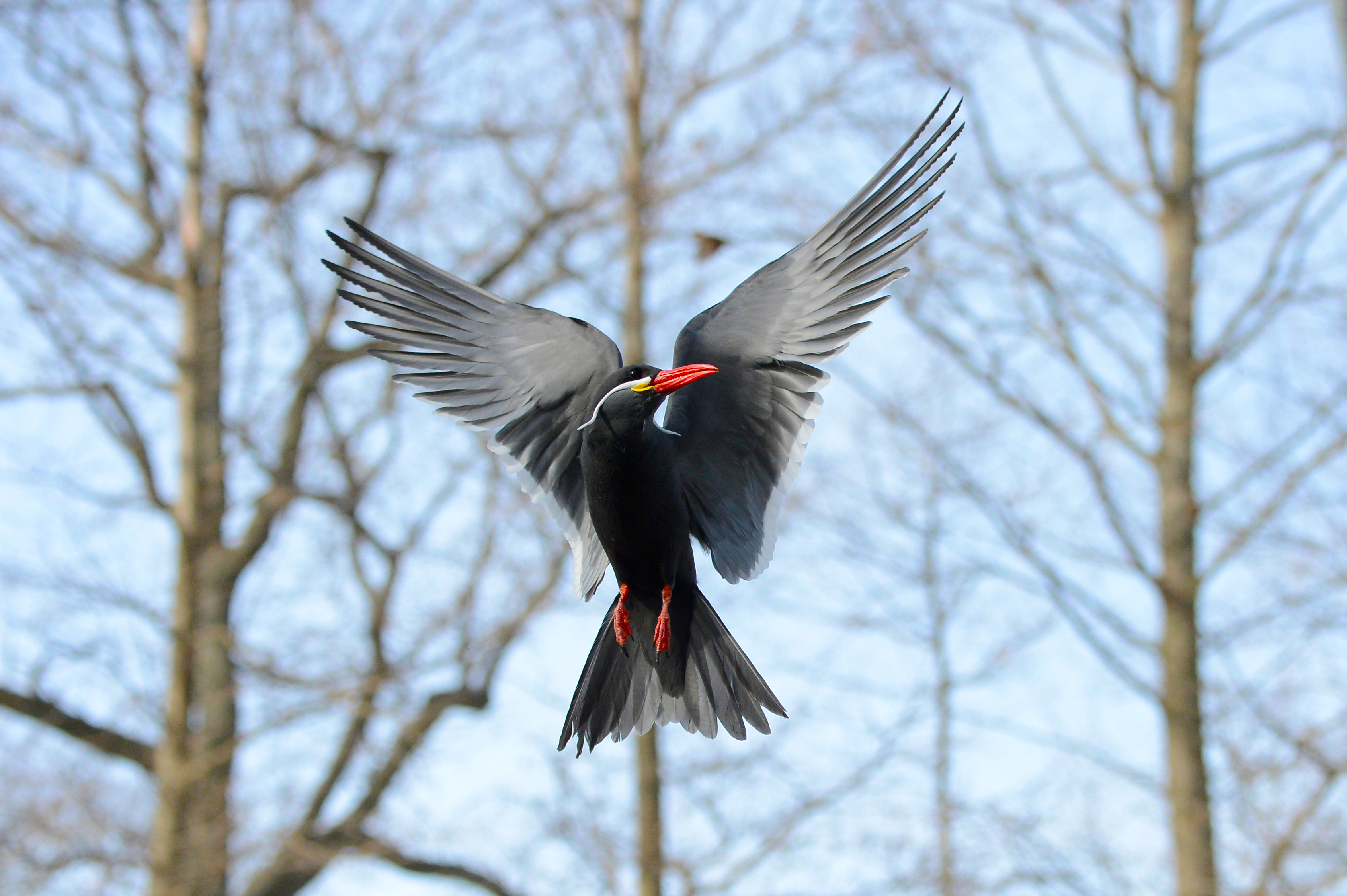