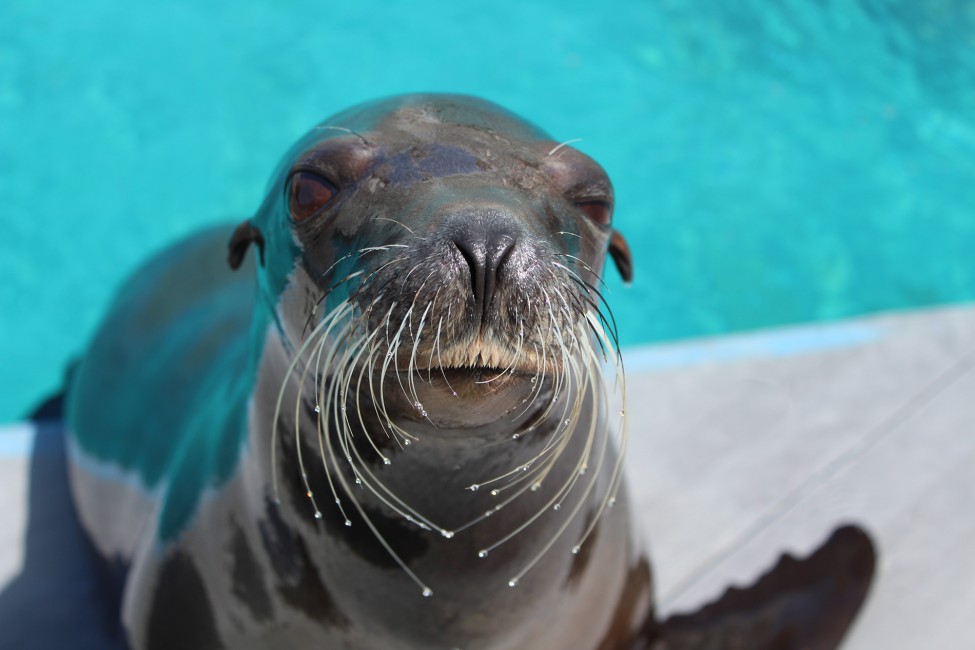 Clark is six years old and weighs in at 165 pounds. He is one of our California sea lions (Zalophus californianus) at WCS’s New York Aquarium. Clark is the smallest member of our sea lion show – and he has one of the biggest personalities.

Clark is a rescue sea lion from the California coast. He was rescued during a time of record-breaking sea lion pup strandings. In 2015, The Marine Mammal Center saved more than 1,800 marine mammal patients. Some of the main explanations for the starving pups during that time period were warmer ocean temperatures and a change in prey availability.

Nursing mothers need to stay relatively close to their pups. When unusually warm water temperatures cause fish to move further out to sea, the mothers have to journey further out. The increased travel not only makes them more susceptible to predators but they are also using more energy. This results in the mothers not always being able to make it back to their pups that still rely on them for survival.

Clark was rescued on two different occasions. On average, fewer than one percent of rehabilitated animals treated at the center re-strand each year. Veterinarians diagnosed him with maternal separation, malnutrition and mild cases of pneumonia. Ultimately, Clark was deemed non-releasable by the government and experts at The Marine Mammal Center. This is how Clark found his forever home within WCS.

Clark, named after a beloved world-renowned shark researcher Eugenie Clark, was actually at The Marine Mammal Center at the same time as one of our other rescues, Townsend. They ended up making the trip together from California to the New York Aquarium. They have been together ever since.

Clark is a rising star in the aquarium’s Sea Lion Celebration show. He spends hours of his day playing with his buddy Townsend but he usually chooses to snuggle up with the largest and most dominant sea lion, Osborn, at the end of the day.

Clark is one of the most confident sea lions that I have ever worked with. He has such a distinct personality. It is truly an honor to get to work with him. Clark may not have been able to make it in the wild, but he excels at being an ambassador for his species.

EDITOR’S NOTE: It’s National Zookeeper Week! Thanks to our keepers that care for the animals at WCS’s parks. We are grateful for the work they do. And meet the aquarium’s other California sea lions Tacoma, Townsend, and Osborn. 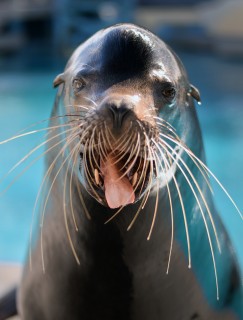 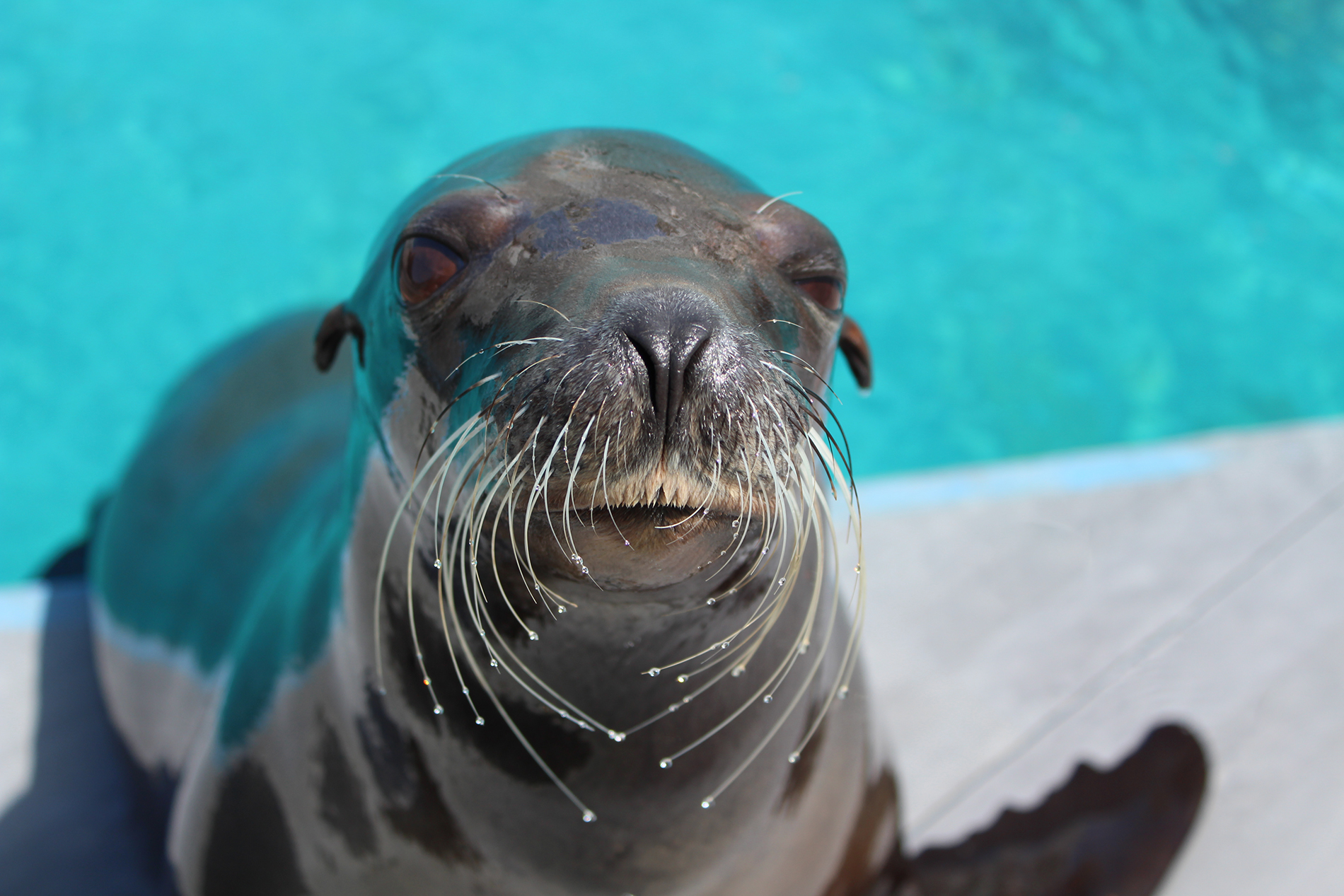