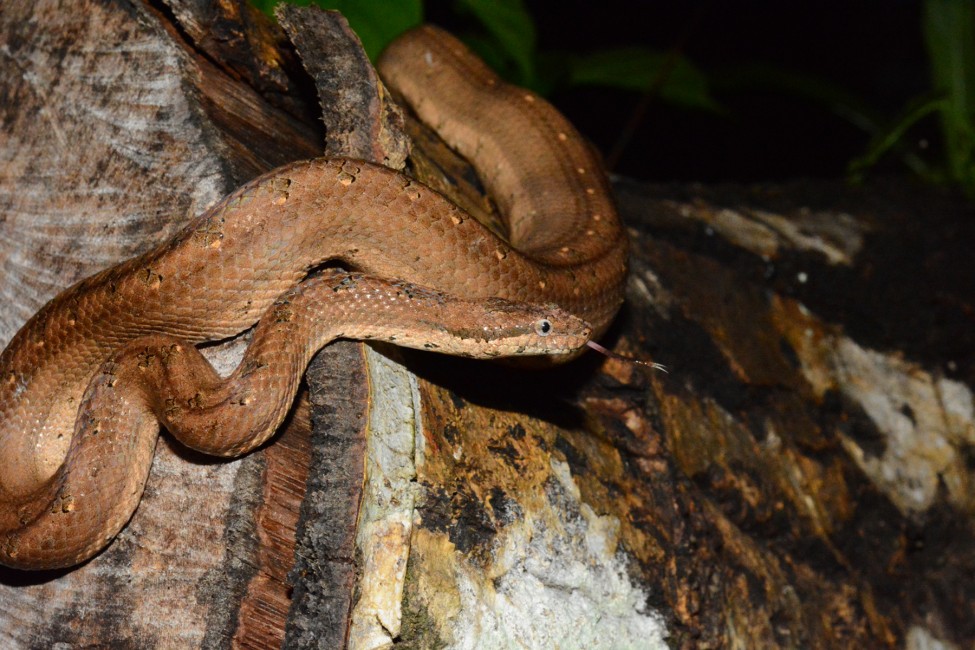 The boa constrictors of the New World are large-bodied snakes that are able to reach lengths up to 13 feet. They are found in Central and South America and primarily consume mammalian prey. There are approximately 32 species of boas of which 16 are found exclusively in Cuba. Among these giants, there is a group of snakes known as the dwarf boas that belong to the family Tropidophiidae which rarely exceed one to two feet.

The landscape of Cuba provides many diverse habitat types. This biodiverse island is home to a number of species found nowhere else in the world. They are commonly referred to as endemic species, many of which are still undescribed. During a recent expedition mapping the biodiversity of the Lomas de Banao Ecological Reserve of Cuba, many species of amphibians and reptiles were documented including the giant dwarf boa, Tropidophis melanurus. This species is the largest of the dwarf boas found in Cuba, and unlike its smaller relatives that tend to live an arboreal lifestyle and are more selective of prey, the giant dwarf boa is a generalist. During the 11 day expedition, individual snakes were found foraging up in the trees, on dead fall, and crawling on the ground often encountered crossing trails.

This gentle giant never once threatened to bite me. Instead, it resorted to rolling into a ball and tucking its head into the center of this defensive posture.

In Search of the “Lagarto Caiman” 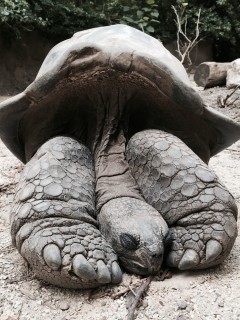 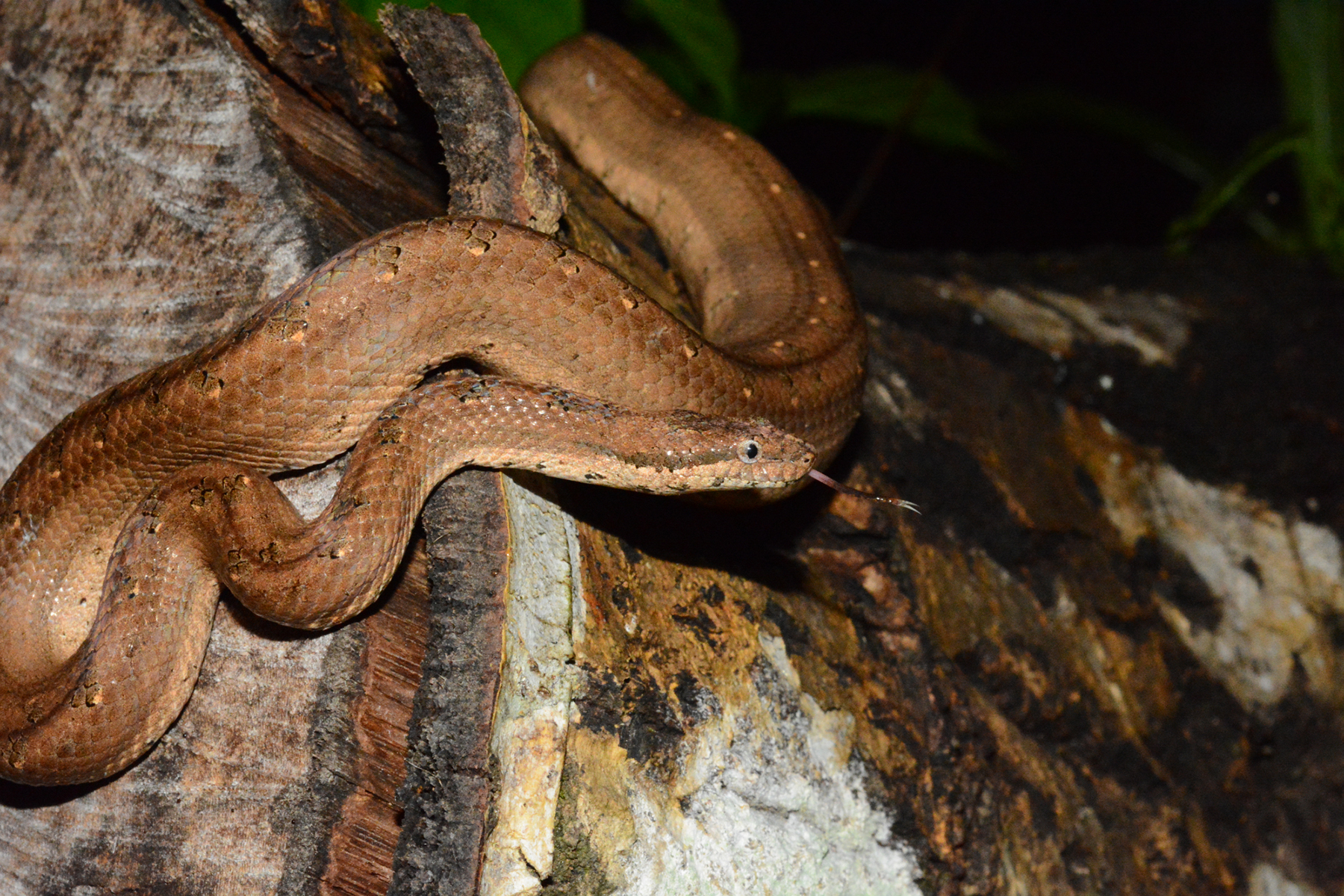