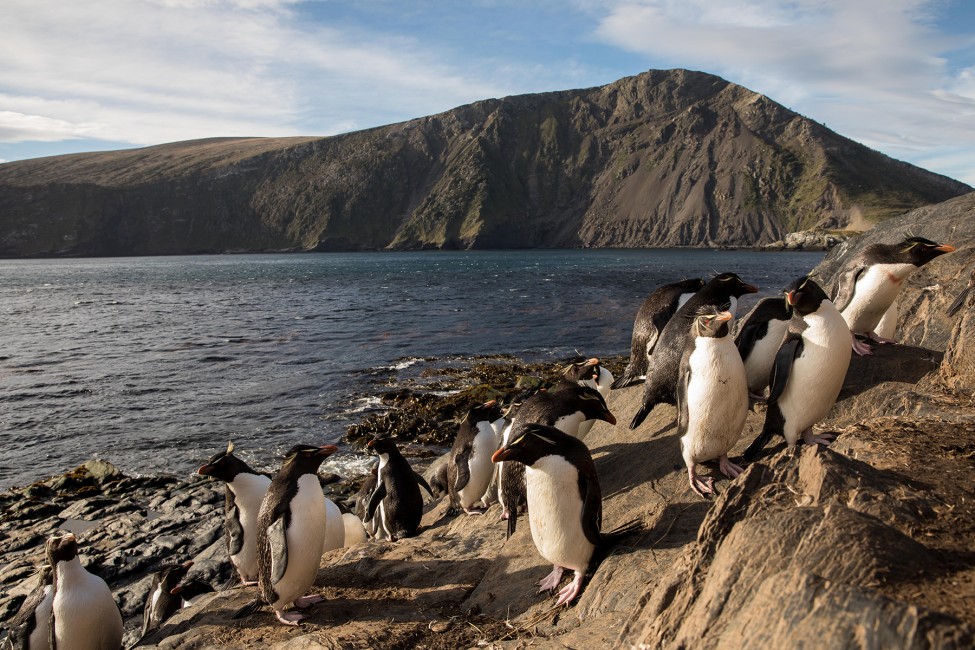 Adorned with yellow crests that frame their red eyes and spiky black feathers on top, southern rockhopper penguins (Eudyptes chrysocome) jump from rock to rock to reach their nests — often several hundred yards uphill. They overlook the enchanting Franklin Bay of Tierra del Fuego, Argentina, where roughly one quarter of the world’s population of this species breeds. These aquatic birds move fast near coastal waters to avoid being caught by patrolling South American sea lions.

Rockhoppers are listed as Vulnerable on the IUCN Red List of Threatened Species. Commercial fishing, ocean pollution, and climate change are causing their numbers to decline. WCS is working in coastal areas of Argentina to conserve penguins and other marine animals. 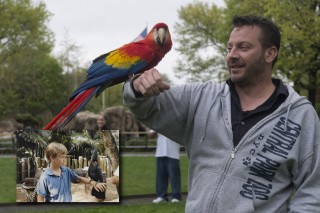 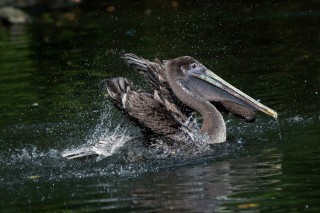 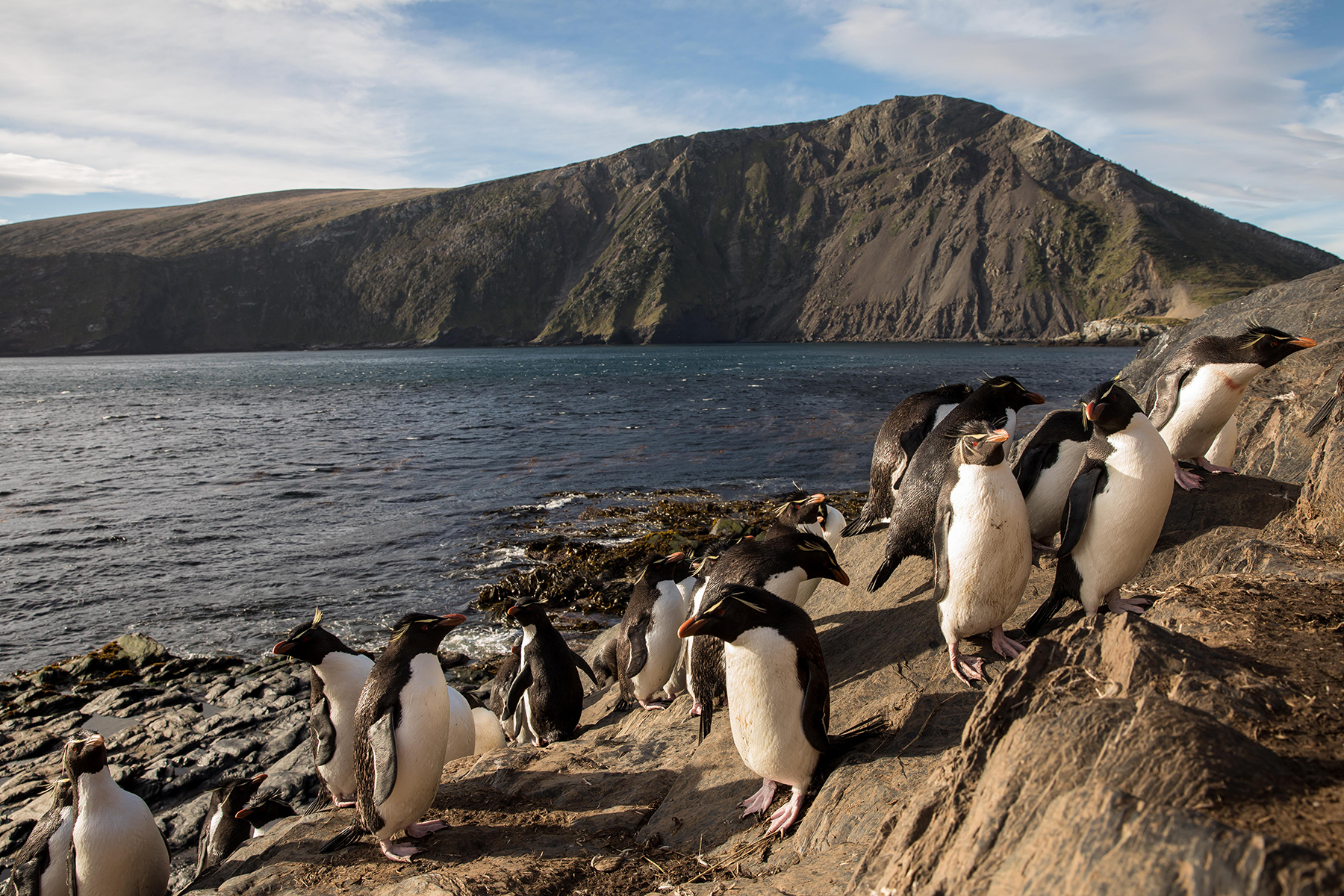