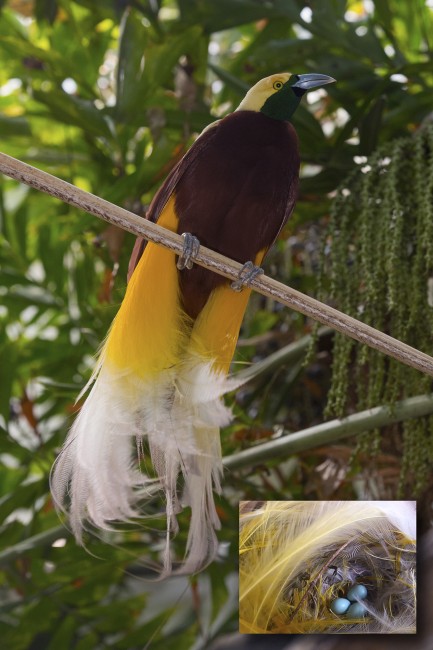 As it turns out, there was a male lesser bird of paradise (Paradisaea minor) beginning his annual molt in a neighboring enclosure to the Bali mynah pair. Adult male birds of paradise grow long ornate bright yellow plumes from their flanks which they use to perform intricate courtship displays to impress females (above). These beautiful feathers are then dropped during the non-breeding season only to be replaced again by new feathers grown in time for the next season.

These two species of birds do not have overlapping ranges in the wild, but that did not stop the Bali mynah pair at WCS’s Bronx Zoo from quickly collecting as many bird of paradise plumes as they could carry into their nest box. The Bali mynahs made trip after trip with mouthfuls of fancy bird of paradise feathers that are longer than the mynas themselves.

When the nest box was checked to see how the nest was progressing (one of those sights that only a zoo keeper is lucky enough to see), a clutch of three pale blue Bali mynah eggs nestled perfectly in the plumes of a lesser bird of paradise (above, inset).

You can see the many offspring from the pair of Bali mynah all grown up and on exhibit in both the Bronx Zoo’s World of Birds and Jungle World. And this is the perfect time of year to check out the birds of paradise.

Flying Colors for a Bee-eater

This is a wonderful succinct narration. To the point. Inviting further discovery. Perfect, Alana!
I am a very of the Bronx Zoo series. You and Mel – Mert (sp?) the goose’s keeper – are my two favorite caretakers of all the whole show.
Thank you for your caring and for sharing with us so well. Brains, a big heart and natural beauty : the trifecta. Thank you again. donll

Thanks for checking in. We hope you watch The Zoo Season Four. Here are some details: 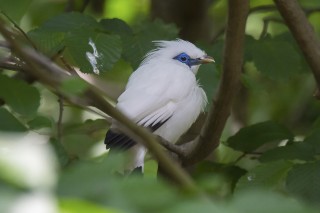 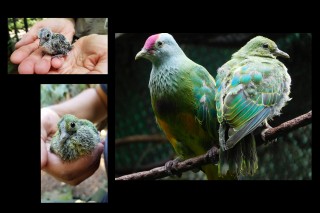 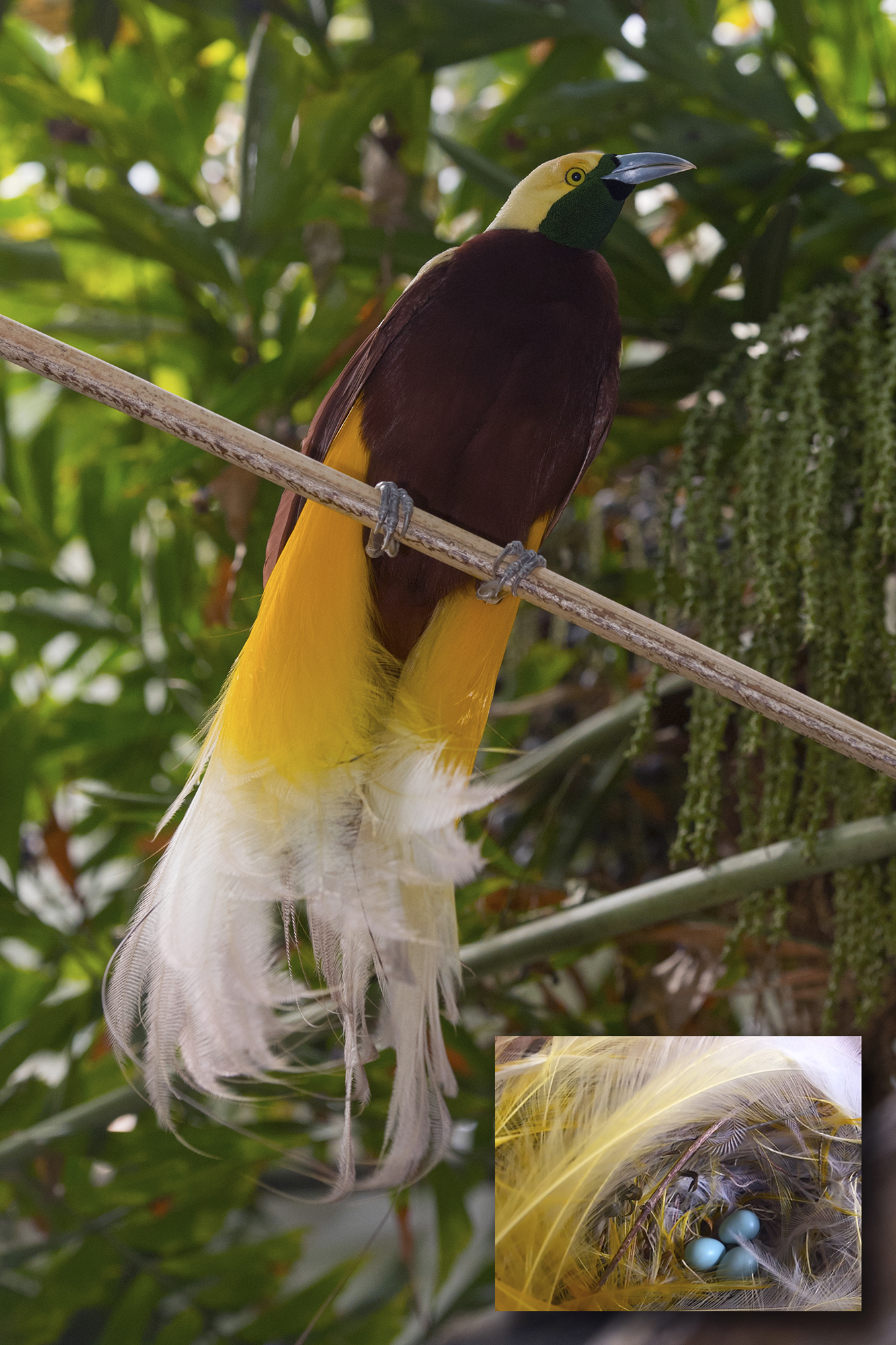