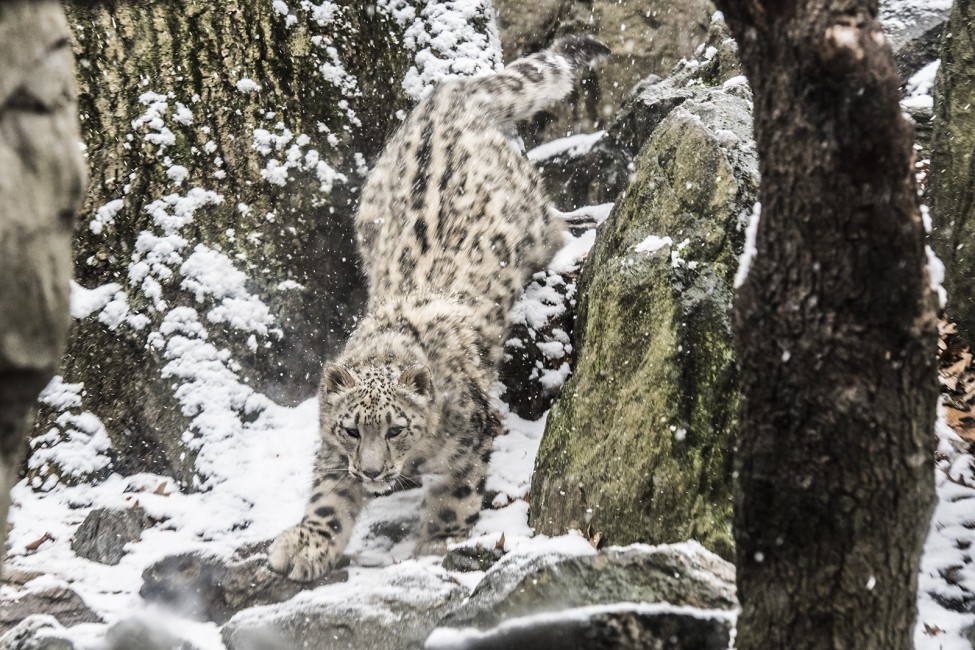 You would not think a few flurries would be a big deal for a snow leopard, but for one little cub, this past weekend’s winter snowfall marked a significant occasion – the first time she saw snow.

Born at the Wildlife Conservation Society’s Bronx Zoo on a rainy day in May, the cub grew up during the hot, humid New York summer. The heat never slowed her down as she ran, jumped, and pounced through the warm weather, with an air-conditioned den always available for cat naps between playtime. The only elements she knew were a far cry from that of the Pakistani mountains where her grandfather, the famous snow leopard, Leo, was born. Leo was rescued by shepherds as an orphaned cub, with the Pakistani government loaning him to the Bronx Zoo to help provide genetic diversity to the zoo-based snow leopard breeding program. The birth of the cub this year is significant as she helps carry those genetics into another generation.

As the first snowflakes began to fall, a group of us from the WCS Zoological Animal Health Program, who had watch this little lady grow up over the last few months, eagerly headed out into the zoo. In veterinary medicine, we strive to avoid “anthropomorphism” – attributing human thoughts and emotions to animals. But as the accumulating snow turned the zoo grounds into a winter wonderland, it was hard not to speculate on what the little cub might be thinking of her frosty new world. Soon it became clear even snow leopards need to practice walking on ice, as the cub slid across the rocks and branches she had deftly climbed a thousand times before. This quickly became a game, as she repeatedly let herself tumble down the newly slicked surface. Finally exhausted from all her play, the cub paused, curling up with her mother and looking upward at the sky as the snow continued to fall.

I had to wonder, if buried deep in the synapses of her brain, an ancient voice of instinct was whispering to her “This…this is what you were born for.”

Anne…great shot of the snow kitten. I visit the Bronx Zoo 5 or 6 Times a year, mainly to see and photograph the Snow Leopards. I particularly like to go when there is snow on the ground to showcase the beauty of these cats.

I just watched an episode of The Zoo on Animal Planet which had the poor Snow Leopard Snowball which had to be euthanised terrible shame but now no more pain, well done the staff for making the right decision ❤️🌹🦘 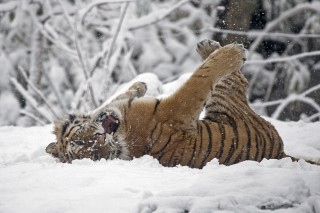 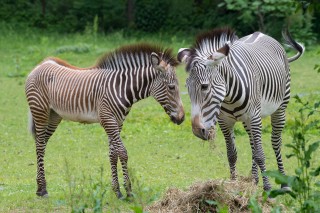 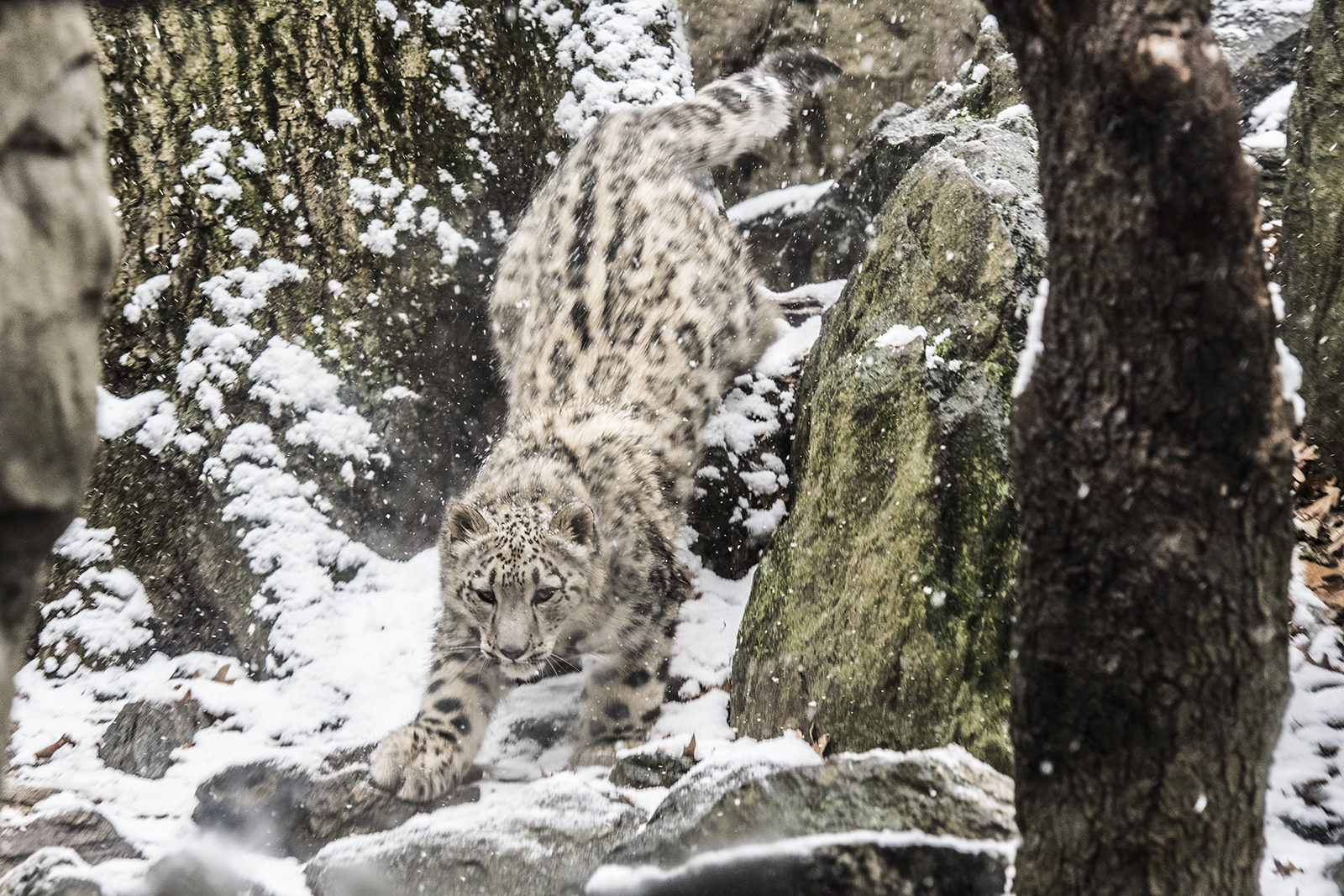