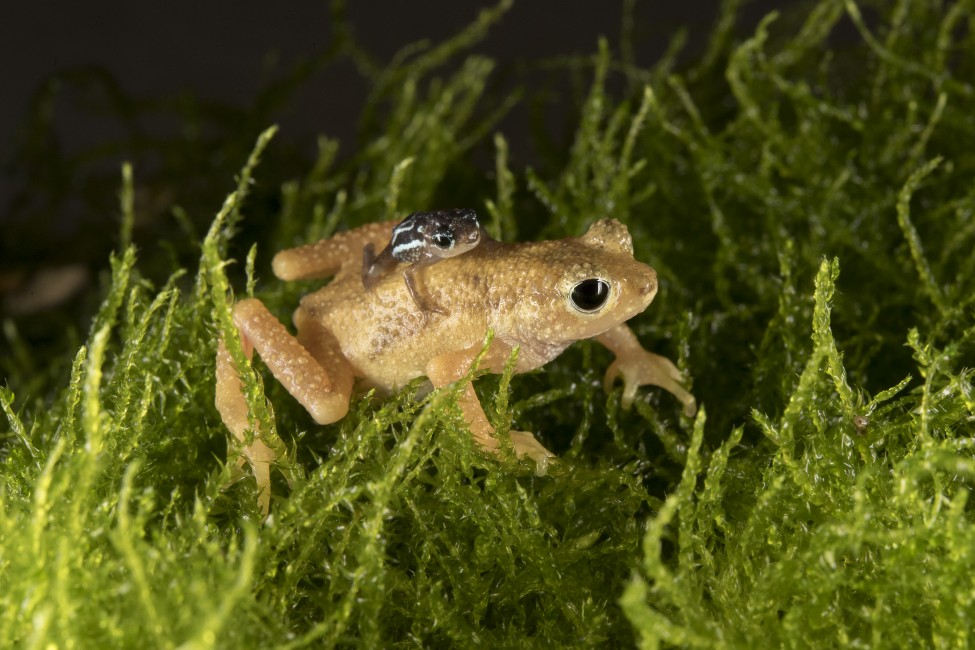 When we landed in Tanzania, I couldn’t wait to get to Kihansi Gorge to see the Kihansi spray toads’ native habitat. But, as is the case with many rare species, the home range of the spray toad is far-flung and remote. After resting from the flight, WCS curator of herpetology Don Boyer and I began the first leg of our trip, a six-hour drive to Mikumi National Park. At the national park, I had the opportunity to see a number of species in the wild—zebras, Nile crocodiles, elephants, vultures, giraffes, gazelle, and hippos —confirmation that, at age five, I had chosen the correct career path.

The following day, another six-hour drive over miles and miles of dirt roads took us to our journey’s next stop at the Eastern Arc Mountains. The company that constructed the hydroelectric dam on the Kihansi River maintains a compound for its employees where spray toad researchers stay when working in the gorge. From the balcony of this facility, Don pointed out to me the part of the mountains we’d be hiking the following day.

The next day, we began our two hour hike—straight up—to where we’d be releasing the spray toads. Our Tanzanian colleagues were able to complete the hike in less than half the time it took us, so they were the ones that actually transported the toads to their release location—a good thing—because it allowed us to focus on making it up the mountain in one piece.

After the long climb, we set up base camp in the early evening and left for the spray toad release site the next morning. We arrived at the wetlands after a short hike, and I was thrilled to have brought a raincoat. Yards and yards of sprinkler lines crisscrossed the landscape, recreating the mist that shot off the waterfall before the dam was built. These lines keep the area so wet that we needed to walk along a stone pathway to keep from sinking into the mud.

Finally, after many hours passed and many miles were traveled, it was time to release the spray toads back into the wild. As a child, I always wanted to grow up to help save endangered species. Very rarely, do these types of dreams come true in such spectacular fashion, so I took stock. There I was in Tanzania, at the foot of a huge waterfall surrounded by lush forest, releasing members of an extinct-in-the-wild species back into their natural habitat. The feeling of watching the tiny spray toads I had raised in the Bronx (above, an adult and toadlet) scurry and hop into the thick Tanzanian undergrowth is one I have yet to find the words to describe, but I’ll never forget it. 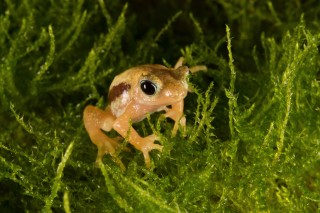 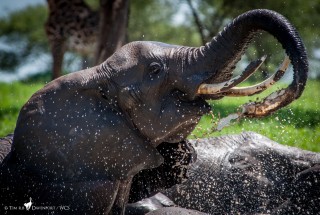 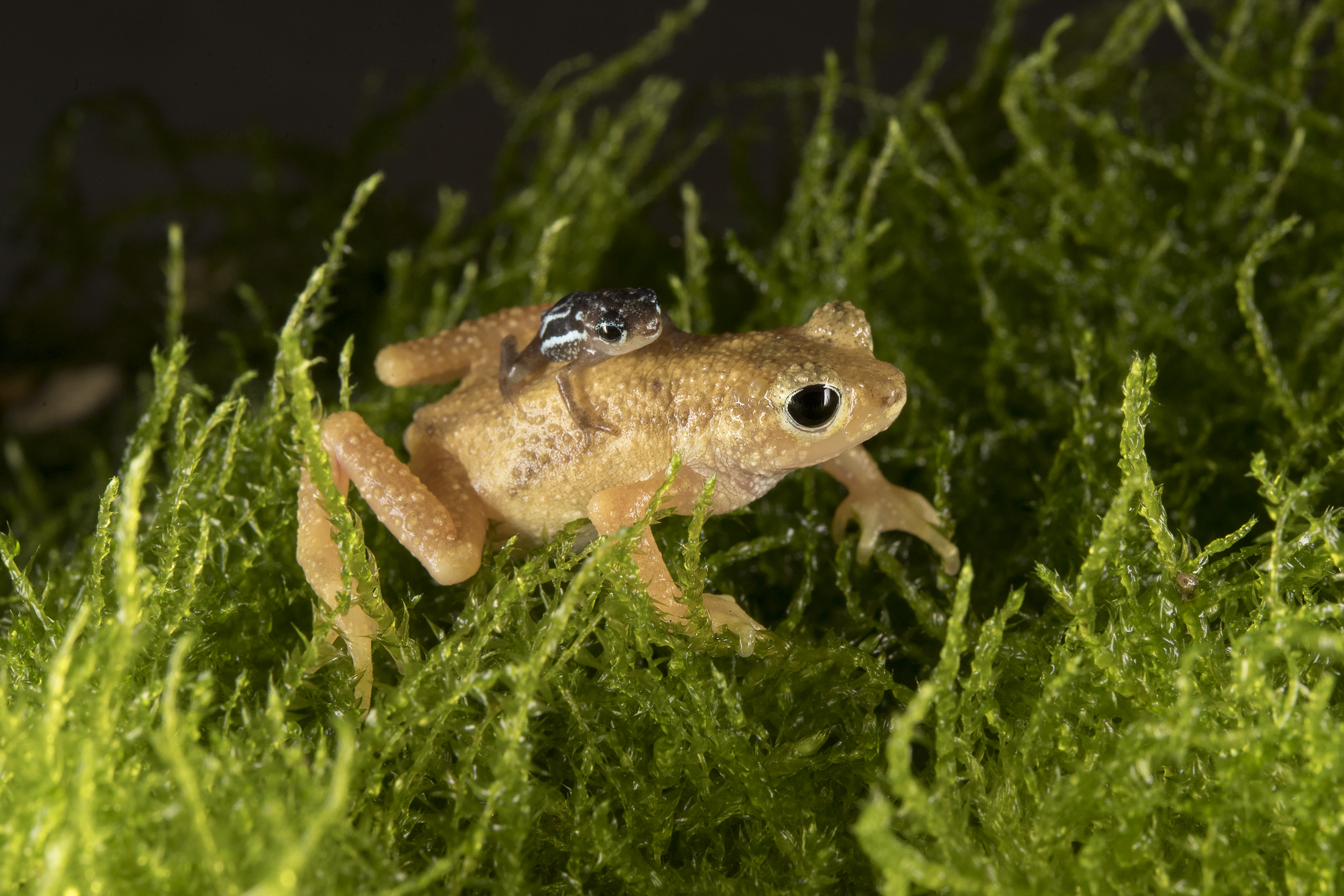