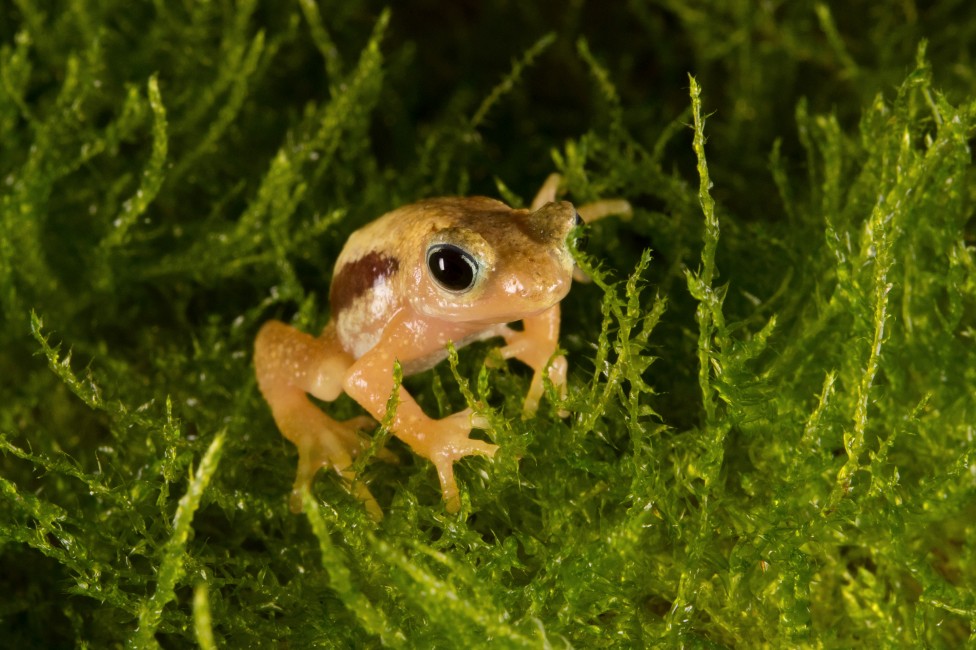 When working on a project for four years, one becomes very invested in its success – even if that success takes place almost 8,000 miles away.

I’ve been the primary keeper of the Wildlife Conservation Society’s Kihansi spray toad program at the Bronx Zoo for four years now.  These small amphibians, barely the size of a coin, were declared extinct in the wild in 2005 after their habitat was severely altered. The Bronx Zoo has been maintaining an assurance colony since 2000, and has been actively contributing animals to reintroduction efforts in Tanzania since 2012. I’ve taken part in a number of these shipments, but until last year, I’d never been to Tanzania in Africa to release Kihansi spray toads into the wild myself.

Kihansi spray toads are only native to the wetlands located at the bottom of the Kihansi Falls in Tanzania. When I heard that I was going to be sent to their natural habitat in order to help with reintroduction efforts, I was thrilled. I knew it was going to be an intense journey, but I couldn’t wait to be a part in the reintroduction efforts in the spray toads’ natural habitat. Before I left for Tanzania with the WCS curator of herpetology, Don Boyer, we sent a shipment of 1,000 toads to our Tanzanian colleagues that we would meet up with upon our arrival in Africa.

A week after sending the toads, and 23 hours after taking off from New York, we arrived at the airport in Tanzania’s capital, Dar es Salaam and connected with our Tanzanian friends and colleagues – a mix of government representatives, researchers, and university students – and began our long journey to the Kihansi Gorge.

I am 88yrs old and love your program I have told my kids and friends that if we do come back after death I want to come back to work in the Bronx Zoo. 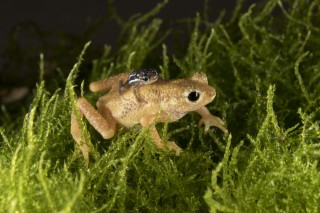 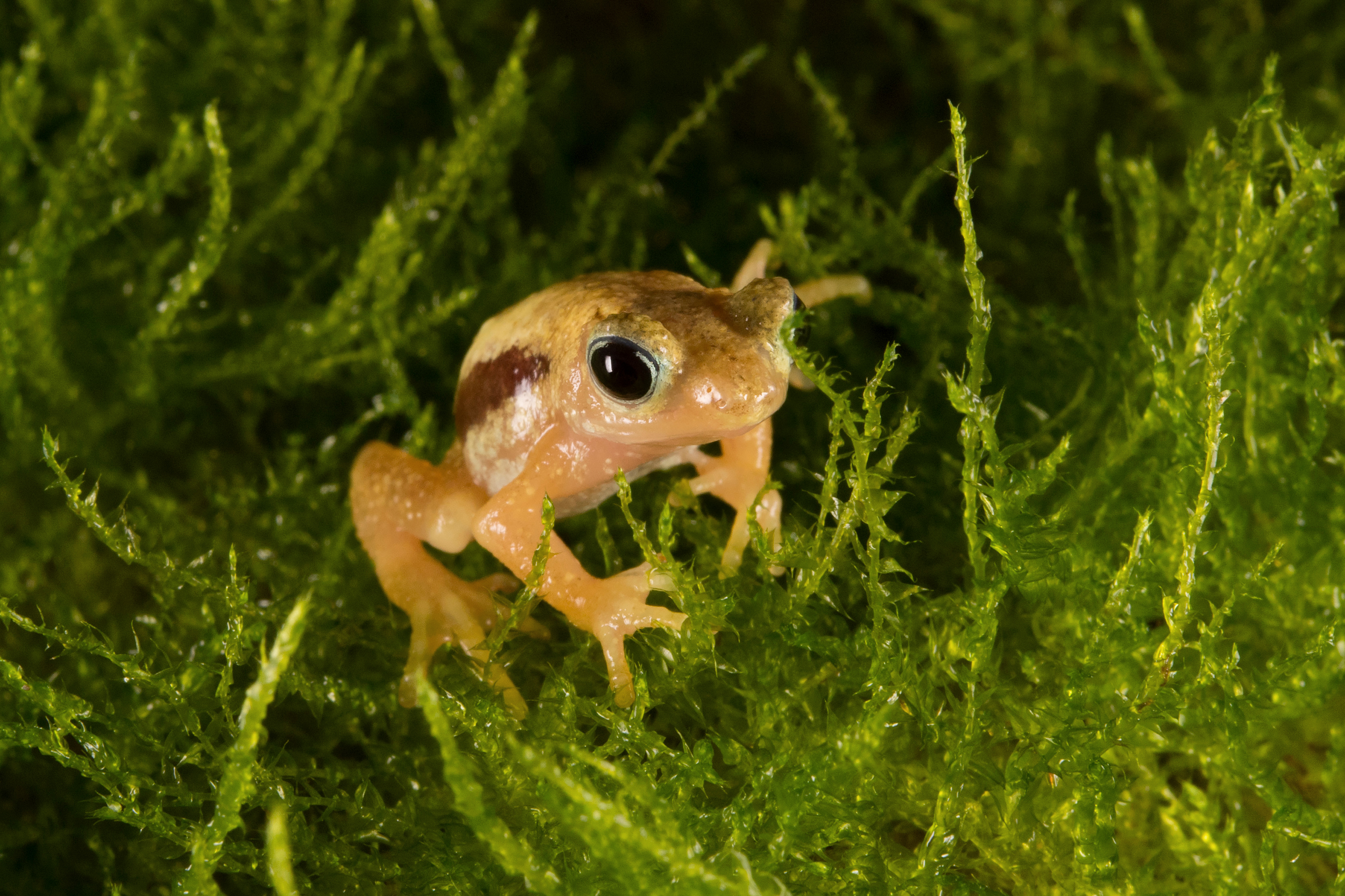