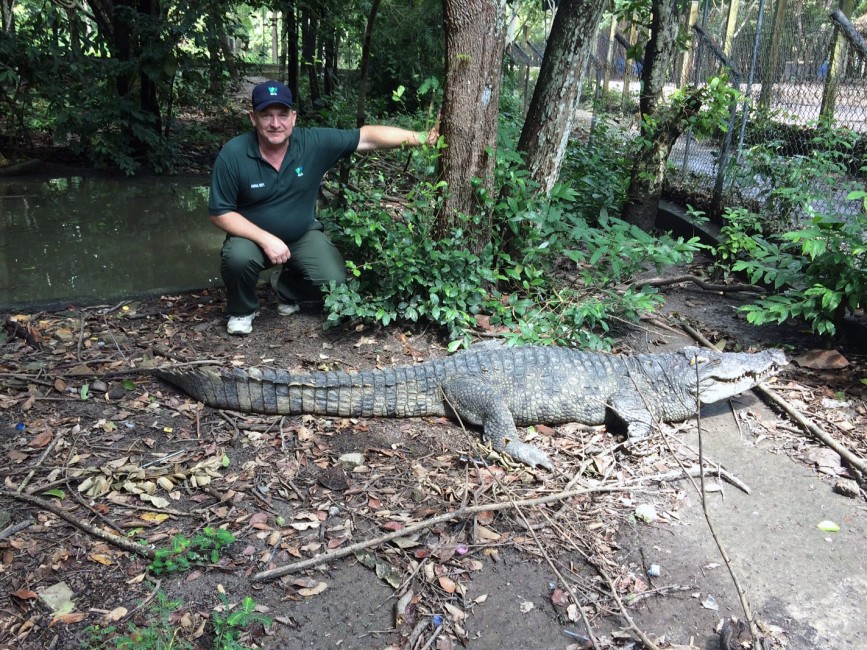 I recently returned from a trip to Cambodia where I have been working and partnering with the Wildlife Conservation Society and Fauna and Flora International since 2004. My work is focused on the conservation of the Cambodian royal turtle (Batagur affinis) and the Siamese crocodile (Crocodylus siamensis). This trip was primarily to continue a long term consulting relationship with FFI and their assurance facility for Siamese crocodiles (above) at the Phnom Tamao Zoo outside of Phnom Penh and visit the new WCS Koh Kong Reptile Conservation Center in Koh Kong, Cambodia.

The partnership that WCS and FFI has in Cambodia is a great example of how two conservation organizations work together to maximize their efforts that impact critically endangered species in a region. The Siamese crocodile was once thought to be extinct in the wild and was rediscovered in Cambodia in the early 1990s. The Cambodian royal turtle is one of the most endangered freshwater turtles in the world. The Siamese crocodile and the Cambodian royal turtle were once abundant through South East Asia but were nearly extirpated by over harvest for food and skins. Now, both species have a second chance for survival through conservation and captive assurance colonies. 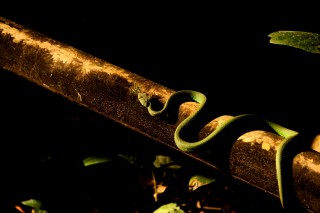 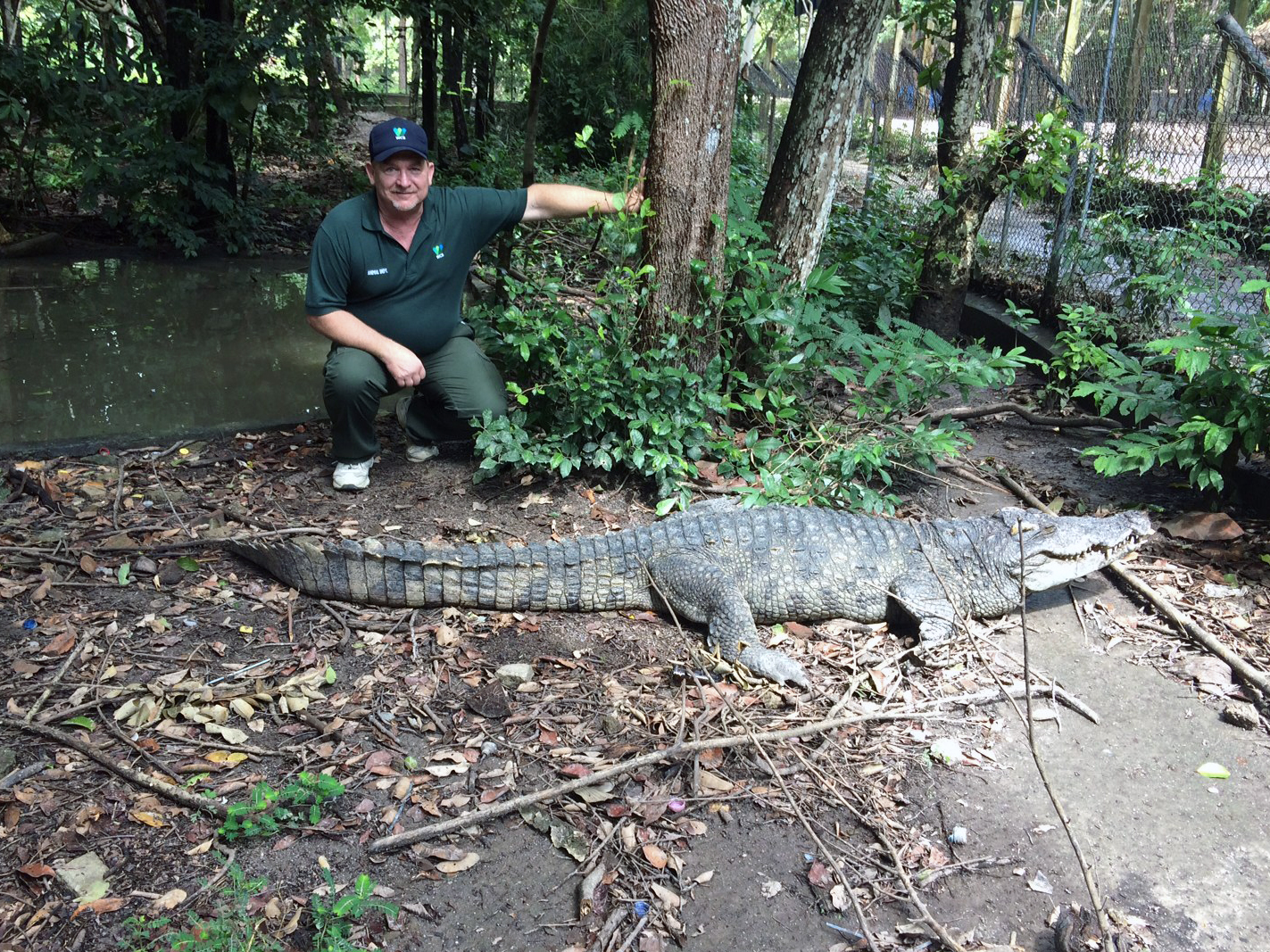