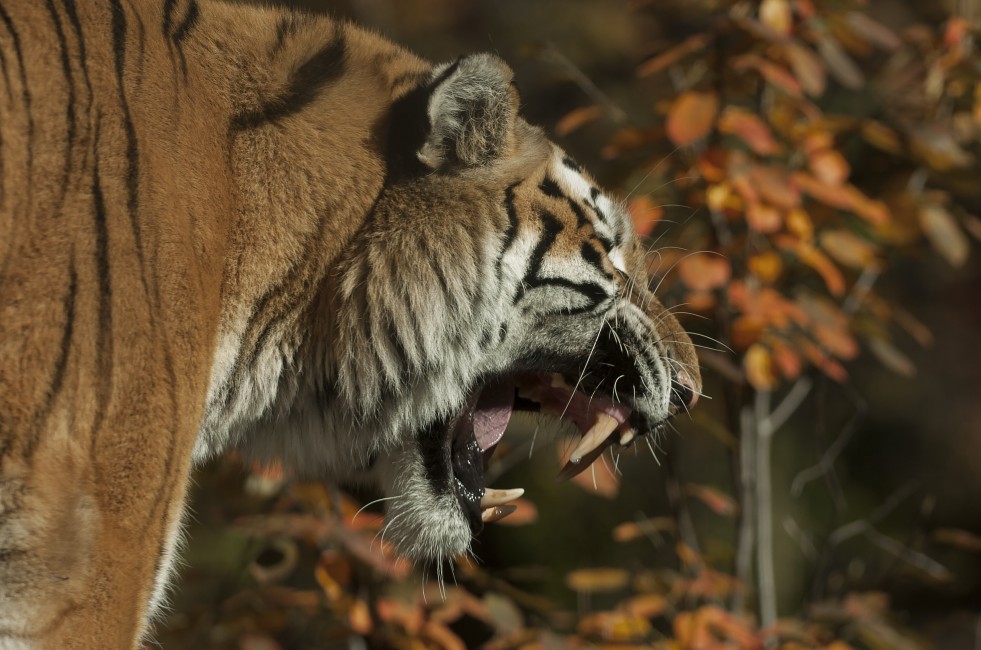 A hundred years ago, no one was thinking about tiger conservation in Russia. Amur (or Siberian) tigers, which roamed throughout the southern Russian Far East, northeast China, and parts of the Korean peninsula, were a common species. In Vladimir Arsenyev’s 1921 memoir, Across the Ussuri Kray, he described multiple tiger attacks on dogs, livestock, and even humans, and chanced upon tigers in the forest himself.

The hunting pressure on wild Amur tiger populations at the turn of the 20th century was incredible: hunters in Russia were removing an estimated 50-60 tigers from the wild each year. Some tigers—typically adults—were killed as trophies or as pests, while others—typically cubs—were captured live for export to eager zoo and circus markets. In one example, Arsenyev described his encounter with tiger hunters in a small Russian village in 1906:

There were those among the villagers who had caught tigers alive—they would do so without cages and without snares. Tigers would be caught by hand and immobilized with ropes. The villagers managed this feat by releasing dogs anytime they came across fresh tracks of a tigress with cubs; firing their weapons in the air and making a lot of noise. This din would startle the nearby tigers, which would often bolt in different directions. Then, one of the younger tigers would be chased down.

Given the level of tiger harvest (in which adults were eliminated from the breeding population and cubs were removed before they could enter it), it is unsurprising that Amur tiger numbers plummeted in response. In fact, by the 1940s only 20-30 Amur tigers were thought to be left in the wild, and a 1948 federal moratorium on tiger hunting and capture in Russia likely saved the subspecies from extinction. What followed was a slow but steady population rebound. According to the most recent range-wide survey, there are now around 500 Amur tigers in the wild in Russia.

Although the explorer Vladimir Arsenyev certainly regarded tigers and other large mammals as hunting objects—a common view among naturalists of his era—history is fortunate that he took the time to devote his careful field observations to paper. In Across the Ussuri Kray, partial source material for Akira Kurosawa’s 1975 film “Dersu Uzala,” Arsenyev’s descriptions of Russian tiger hunters, Chinese sable trappers, and Korean opium farmers are interspersed with the natural histories of tigers, Asiatic black bears, and red deer. He allows us to see the region in vivid detail: cultural and natural histories in this wild corner of the world a century ago.

EDITOR’S NOTE: Across the Ussuri Kray is the unabridged version of Vladimir Arsenyev’s travels through the Russian Far East. His writings were translated and annotated by Jonathan C. Slaght, a WCS biologist currently working in the same forests Arsenyev explored over a hundred years ago. Slaght’s creative and accessible interpretation brings his predecessor to life as Arsenyev faces the cultural and natural challenges of this truly wild land. Historical images depict both the places and the people like hunter and hero Dersu Uzala. Uzala saved many an expedition – and even the life of Arsenyev – as they crisscrossed the often snow-covered corridors of Ussuri Kray. Even though a century has passed, those of us that work in the field can empathize with the explorers in the book. For all, it is a chance to be inspired by a wilderness we may otherwise not have known.

Slaght is a regular contributor to Wild View. His gift for storytelling transports readers to remote areas of Russia where he works to save the last of the wild including Blakiston’s fish owl and Amur tigers. This newest edition of his writing skills, Across the Ussuri Kray, is great for everyone’s collection. 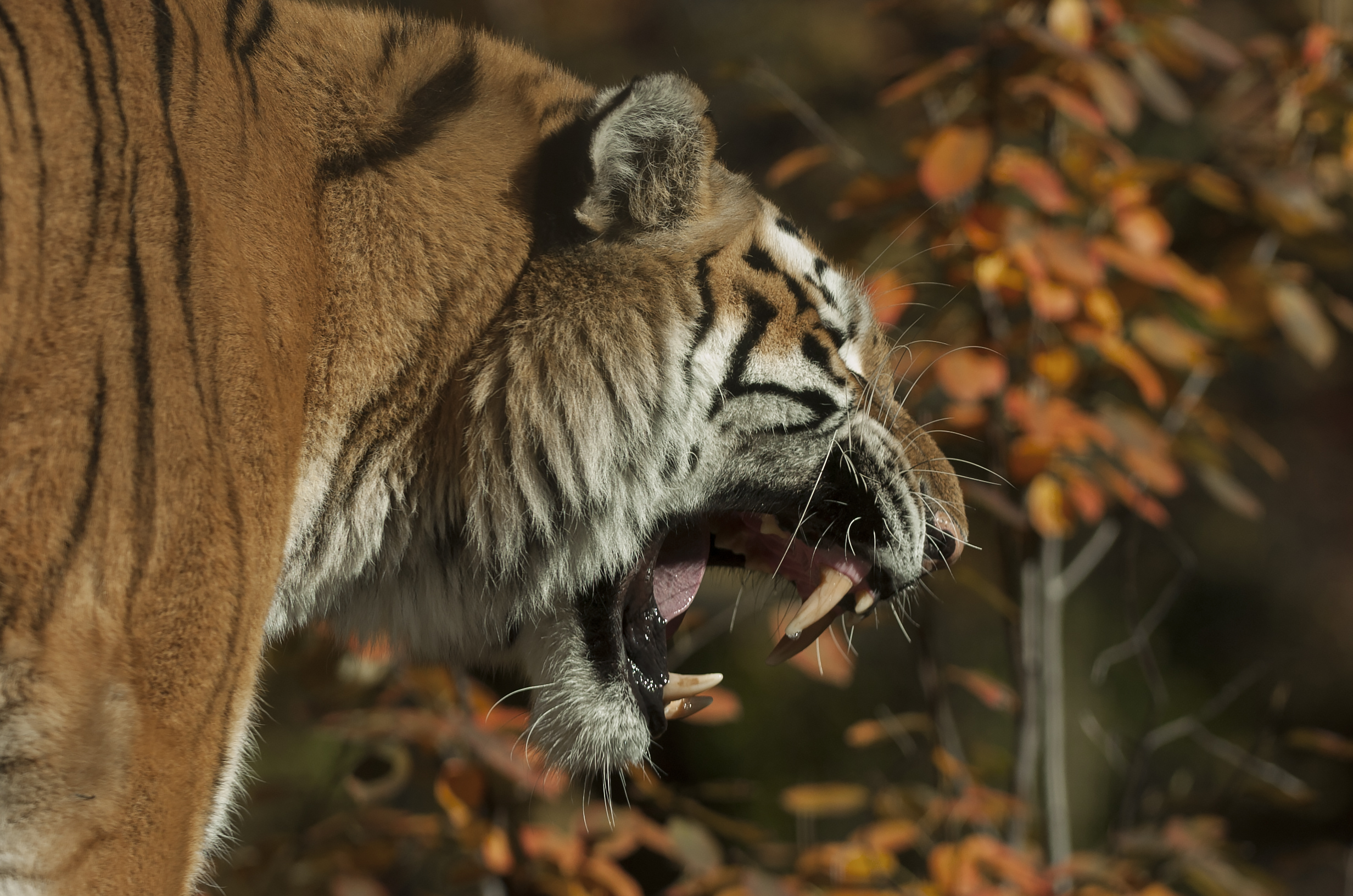