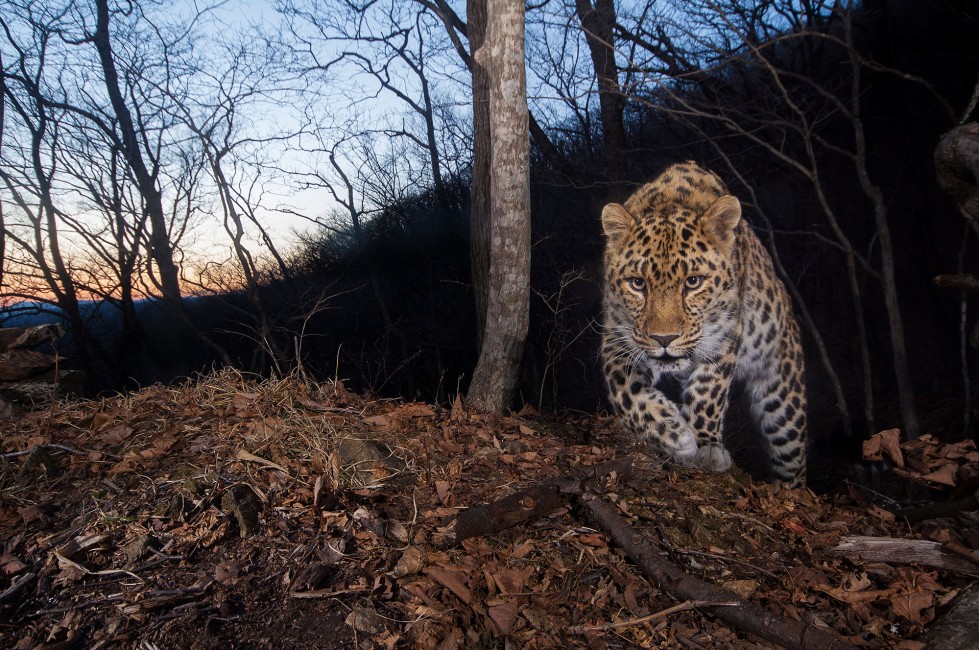 Guided by the last bit of sunlight on a cold autumn evening, a lone leopard traverses a Russian ridgeline. Although leopards are usually associated with African and Asian jungles, this one, captured by French nature photojournalist Emmanuel Rondeau, is one of the few representatives of the Amur, or Far Eastern subspecies. Once common across the Korean peninsula, northeast China, and the southernmost reaches of the Russian Far East, rapid development in China and Korea eliminated nearly all its populations, leaving a remnant group clinging to survival along a sliver of the Russian-Chinese border.

The Wildlife Conservation Society has been researching and working to conserve these rare leopards for 20 years. While surveys had consistently estimated roughly 22–30 of them remained, we found a slightly higher number by setting up dozens of camera traps across their habitat. In 2014, we collected photographs of 56 leopards frequenting Land of the Leopard National Park in Russia, plus more on the Chinese side of the border.

The Amur leopard is still the most endangered big cat in the world, but, as our camera traps confirmed, there is hope for the future.

help save them before they r gone

Thank you! It was a wonderful chance to visit this kind of site. I hope you will publish more on this topic. Thanks a lot for sharing with us!

These animals do not deserve this, they have done nothing wrong and we should do everything to help them not go extinct.
Endangered species we should definitely also help survive: Turtle, panda, Tiger, polar bear, pangolins e.t.c

that cat is adorable 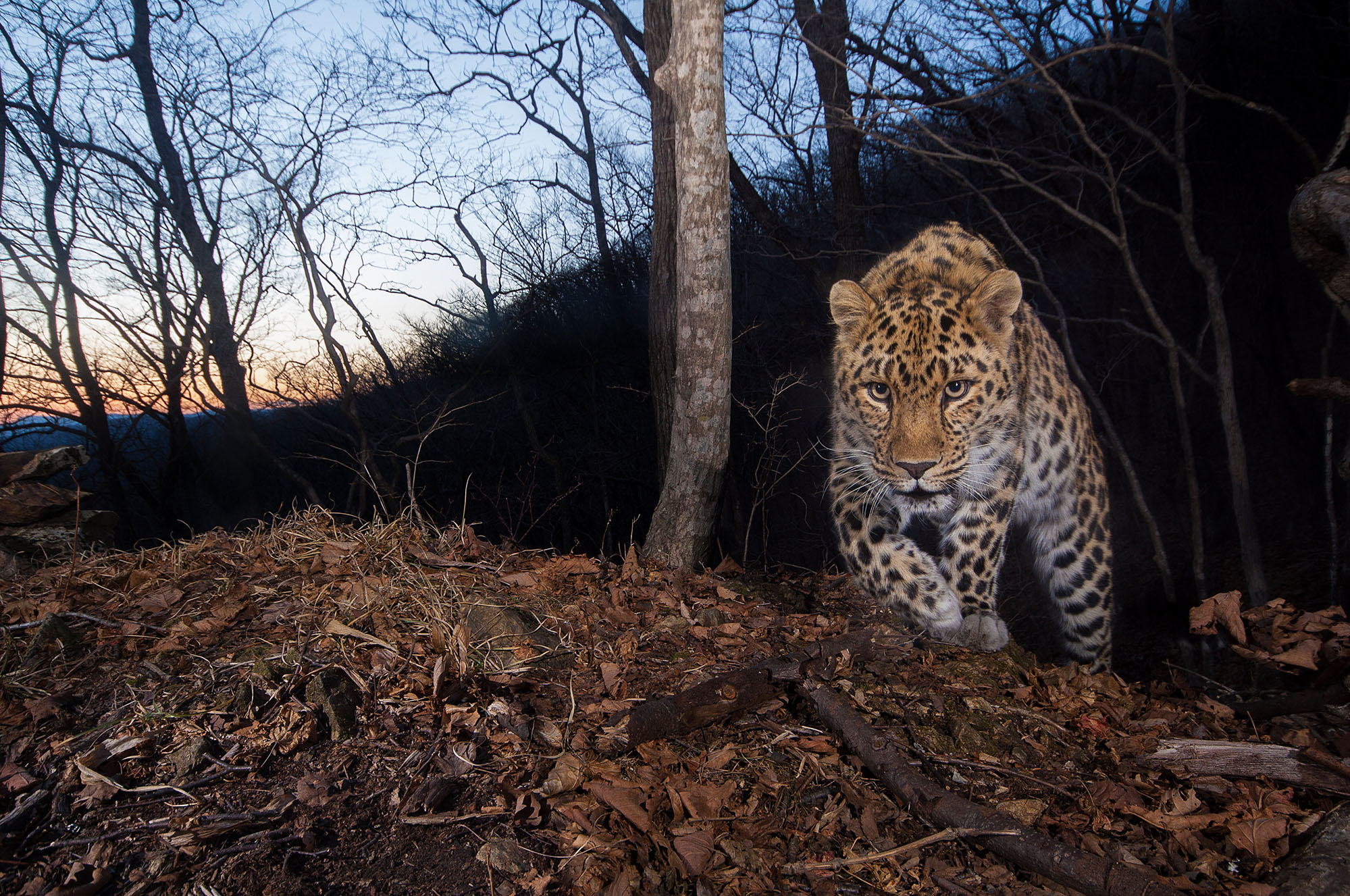