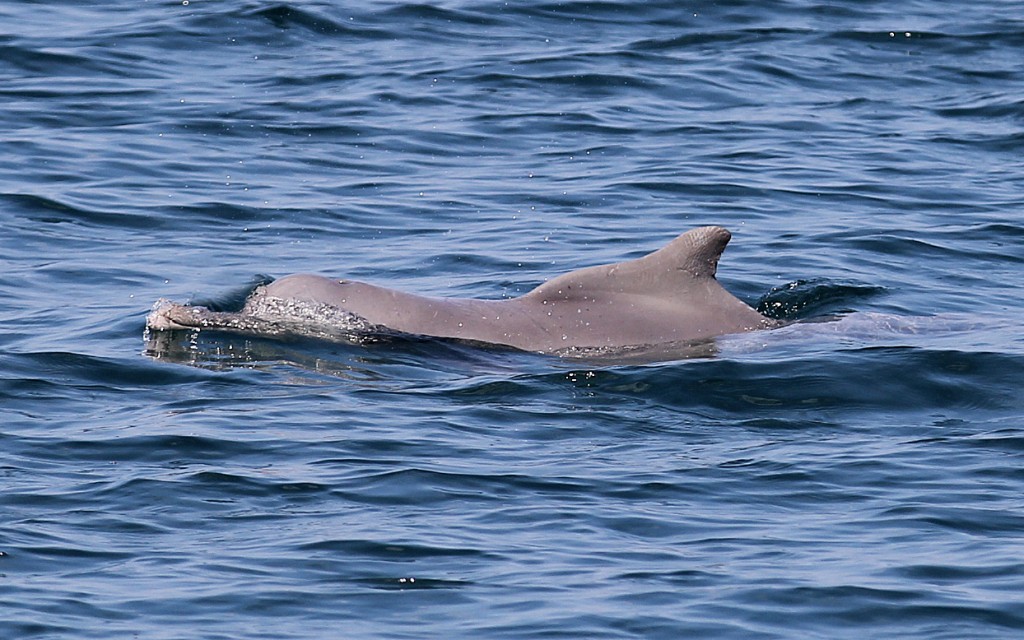 After seven days of searching, sailing back and forth around the Tanzanian coast from sunrise to sunset, we finally found what we were looking for – three or four shy humpback dolphins broke the surface of the water a few meters from our boat amid cheers from the exhausted team.

Pale grey in color, shy and elusive by nature, and named for the lumpy dorsal fin on their back, Indian Ocean humpback dolphins are one of the most endangered dolphins in east Africa.

As we slowly follow this small group, it is apparent why. The dolphins are only a few hundred meters from the shore and head towards a group of dugout canoes and fishermen monitoring hundreds of meters of gill nets threaded through the water to catch their families’ supper. Both the dolphins and the local fishermen are concentrated into the same area with often fatal results for the dolphins that sometimes accidentally become entangled and drown.

The largest animal in the group breaks the surface. We can clearly see the scars on the back from a previous accident with a net – that time the dolphin was lucky, next time perhaps not. The survey I am conducting is part of a series in Tanzania to identify the last remaining refuges for this endangered species with a view to working with fishermen to protect the humpback dolphin and its habitat.

Watamu Marine Association so proud to be part of this exciting study to plot the migratory habits of these endangered animals on the East African coast. Thank you Gill 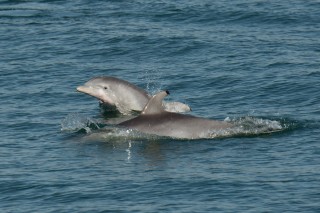 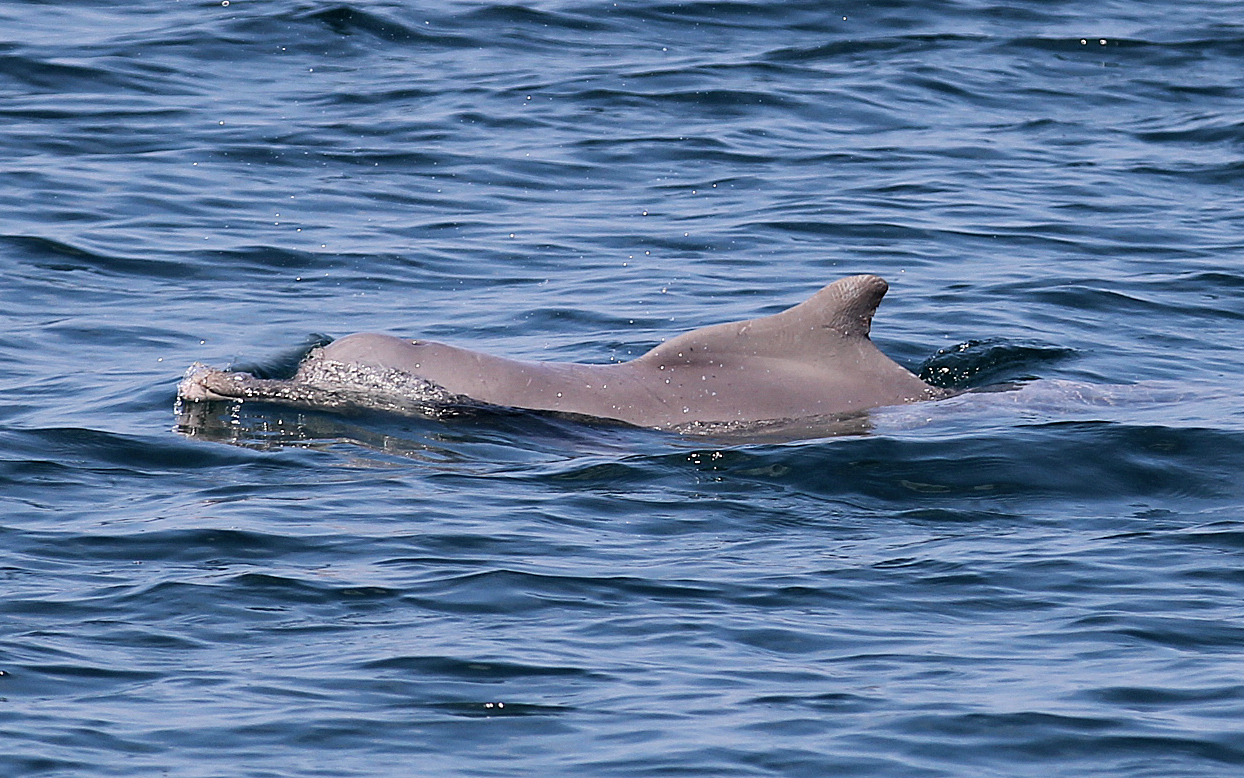