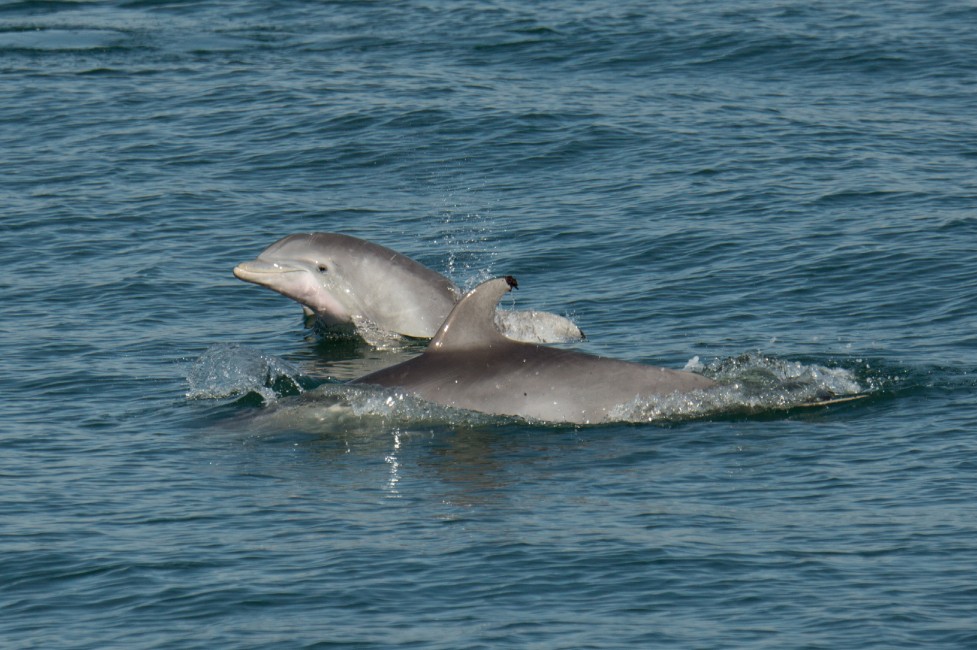 Peering across the swells, we spot their silvery fins – five at first, and then there are ten – as bottlenose dolphins (Tursiops truncatus) pass by us, not far from one of the world’s busiest urban areas and seaboards. We are on a boat with Gotham Whale, and before us is a spectacle of skyline and sea. It is not well known that these mammals are widespread and can be found in the waters bordering many coastal cities like New York.

Most dolphins, including bottlenose, are social animals, swimming together in groups called pods that provide defense from predators. Pods also offer opportunities for dolphins to learn new behaviors from each other like hunting fish in cooperation.

Scientists describe bottlenose dolphin societies as “fission-fusion,” which means group membership is always changing. Some dolphins form a group that can separate into smaller aggregations, and some join other groups to form larger pods. These movements can happen several times in a day, but new group formations are not totally random.

Individual dolphins have preferred companions. Males tend to associate with other males, and in some locations, form strong alliances that last for many years. Females also spend more time with other females, but their connections are not as permanent as those of the males. Male-female groupings also occur, but mainly for reproduction, and are not as stable. The strongest bond is the one between a female dolphin and her calf, which can last for several years. 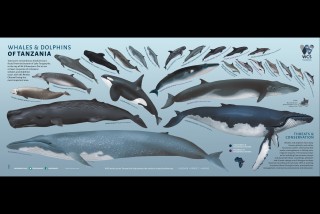 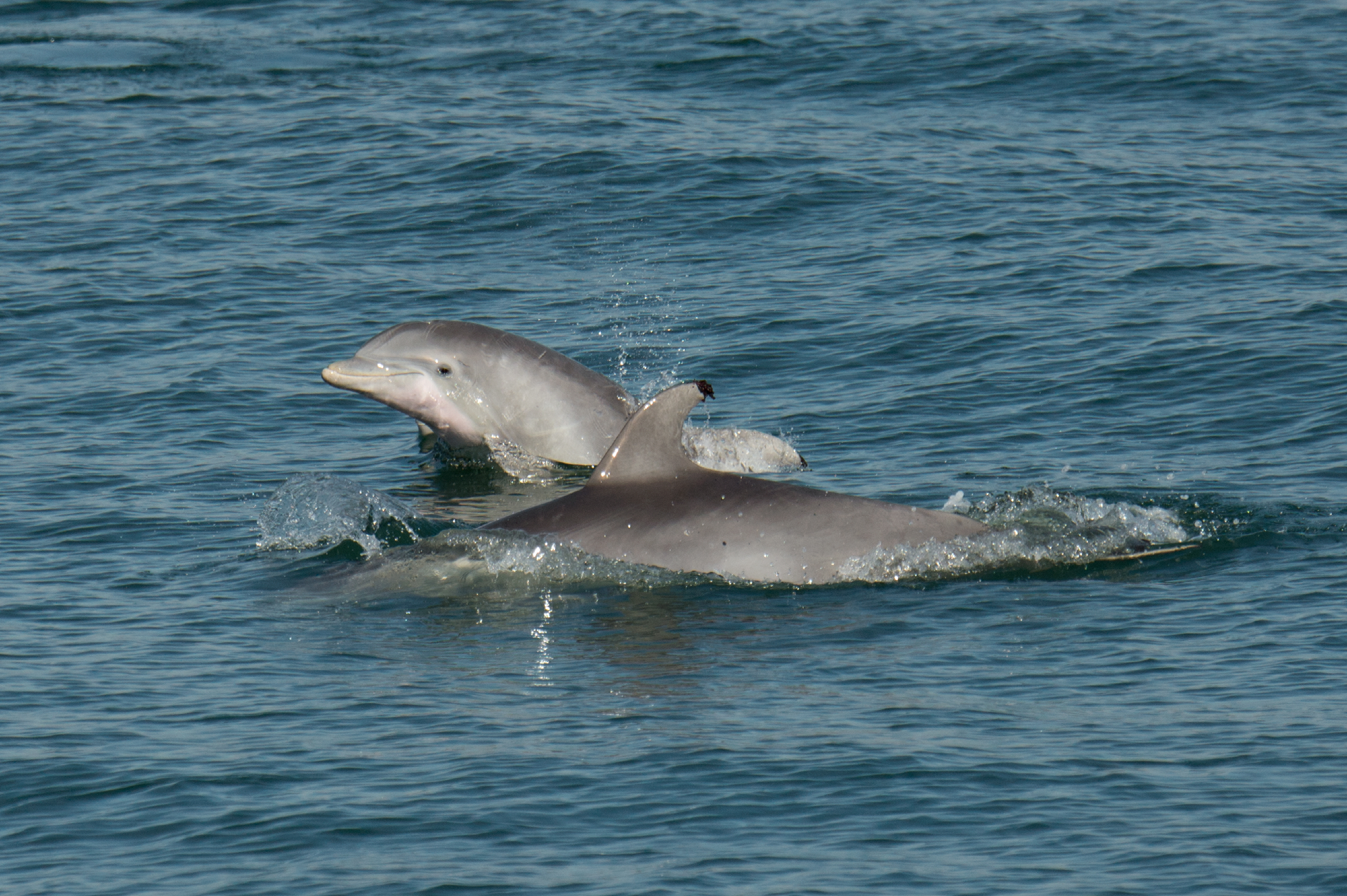