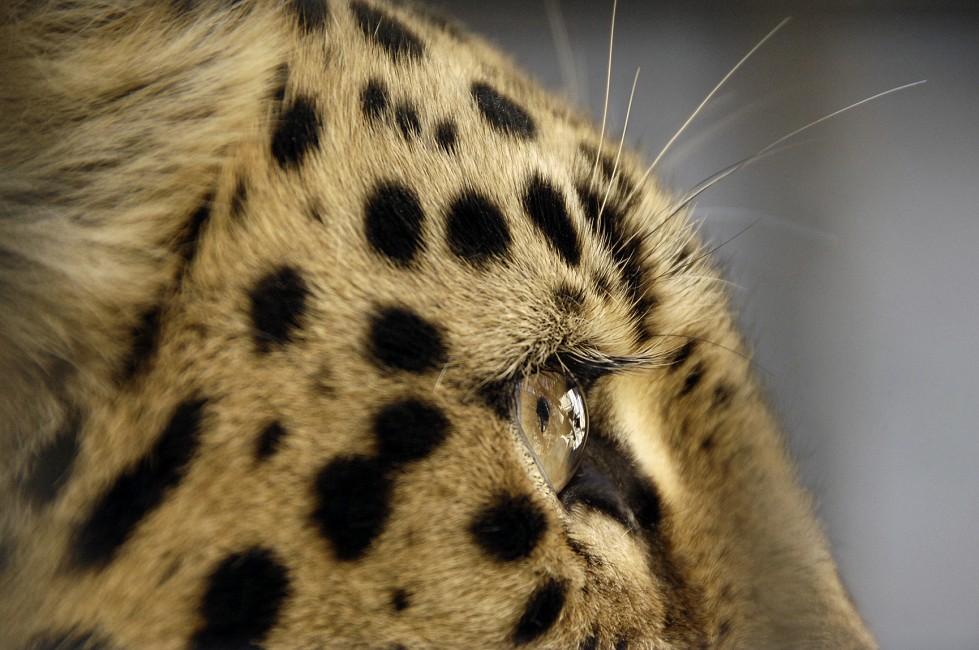 Recent efforts by the Russian government have significantly bolstered the conservation of the critically-endangered Amur leopard population, including a renewed push to modernize anti-poaching patrols (a partnership with the Wildlife Conservation Society and Phoenix Fund since 2010), and the establishment of Land of the Leopard National Park in 2012.

There have been signs that this increased protection is already paying off. For example, footage in 2013 yielded the first-ever breeding record of Amur leopards in China, when an adult female walked past a camera trap trailed by two young, pitter-pattering cubs. This suggests that the core population in Russia is growing and spilling across the border into China.

To further protect Amur leopards from extinction, plans are underway to reestablish a second population in the Lazo region of the southern Russian Far East—forests once patrolled by these cryptic cats but where they have been absent for decades.

Amur leopards are still highly endangered, and still very much in need of focused conservation action, but the revelations and successes of the last few years are true cause for optimism.

Read Part 1, Shadows of the Borderland.

I appreciate the information being collected and shared.
This awareness is the only way to create support.
This story is fascinating!

finally some good news! keep up the good work!!!

Save these cats from extinction. Do it and be sure they’re safe from the hunters moving in!

This is for mr slaght. I read your ny times article on pine nuts with great interest, but there was nowhere there to comment. A few years ago my father saw pine nuts in the fridge and he started laughing. Heasked me off I paid for them and I explained They were a delicacy. My father was in Russian prison camps during WWII, and rendered shaking the trees to get the nuts when they were starving! He said “only in America” do you pay for the food we ate when we were starving! My potato is pignoli free!

Hi Rachel and thanks for your note. It is interesting when food considered trash by some is treasured by others. My favorite example is kopi luwak, or “civet coffee,” which is coffee made from beans that passed through the digestive tract of a palm civet (a mammal somewhat reminiscent of a cat).

Thanks for answering.the last line of my post should be my PESTO is pine nut free!!

I also read your enlightening article regarding Korean pine nuts. Thank you. I now am using alternative nuts, or none at all. All who have consumed dishes I have since created have liked it just as much or didn’t notice the difference.

Being a proponent of preservation, I look forward to reading future blogs.

Hi Michael, I agree that only purists really note a difference–in my opinion pesto is equally delicious without pine nuts.

save them before there all gone 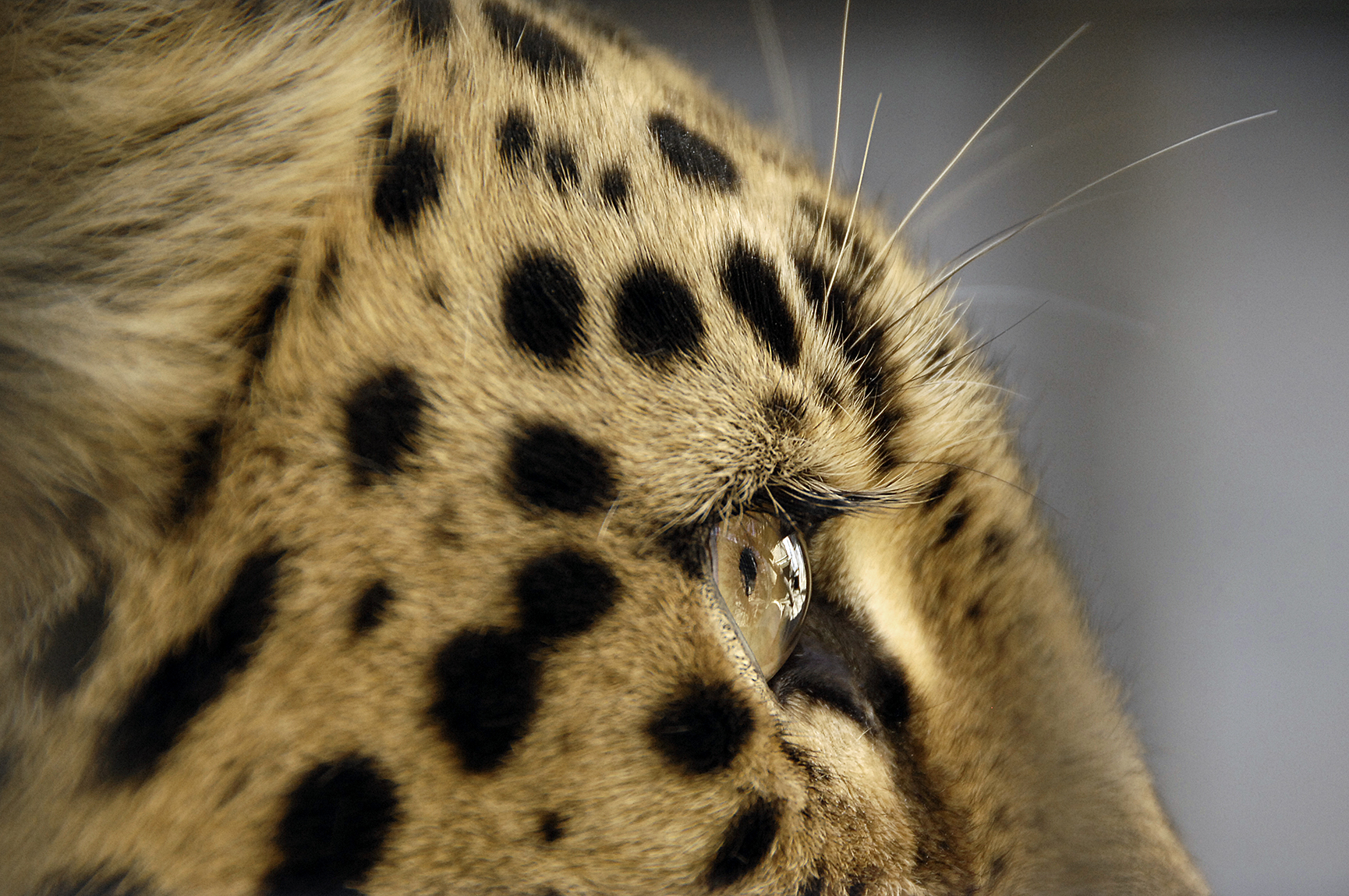