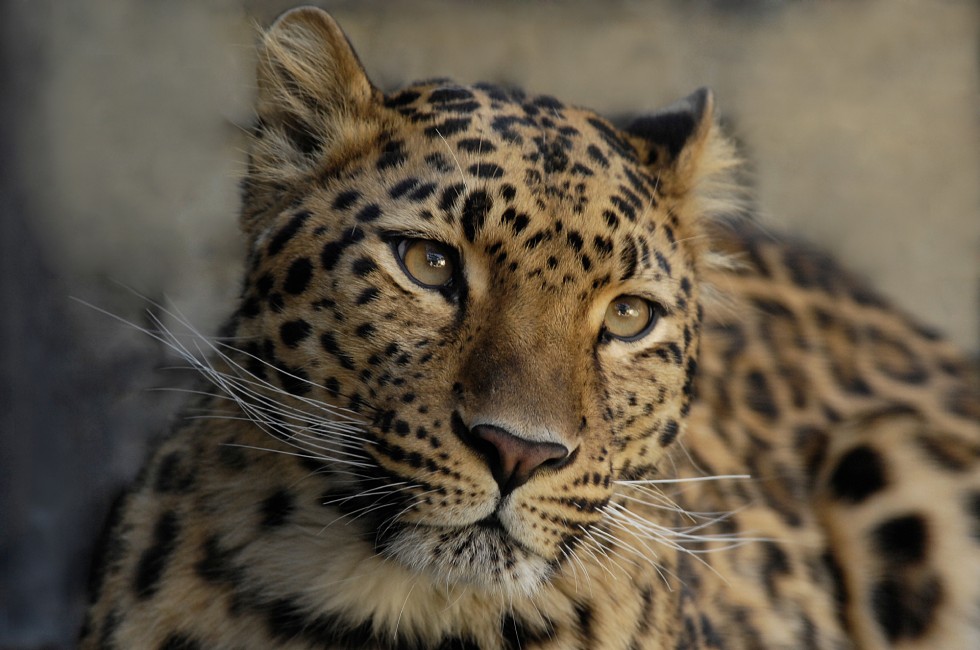 Amur leopards represent the most endangered large cat population in the world. While these spotted predators never had a wide distribution in Russia—leopards don’t do too well in deep snows—today they are restricted to a tiny region of forested plateaus and lush valleys straddling the borders of Russia, China, and North Korea. Here, this beleaguered population is threatened by poaching (of leopards and their prey), human-caused fires (that destroy the leopard’s forest habitat), and burgeoning development (from the nearby regional capital city of Vladivostok).

However, there are some glimmers of hope. For example, a recent camera trap survey in Land of the Leopard National Park, a protected area that encompasses the majority of Amur leopard habitat in Russia, discovered more Amur leopards than earlier thought. This comprehensive survey, conducted by park staff in collaboration with the Wildlife Conservation Society and the Russia-based Institute of Sustainable Use of Natural Resources, tallied 56 cats, which is approximately twice previous estimates.

The difference here may not represent a real increase in numbers as the newer camera trap surveys are more accurate than the older snow-track survey methods. But either way, we now know there are many more Amur leopards in the wild, which is very good news.

September 9: Part 2, Shadows of the Borderland: How conservation is helping Amur leopards recover.

Yes “more leopards” – nevertheless: threatened……
These beautiful great cats need our continuous protection.
Writing this from my nice place… wish I could help in the Amur region.

need to save the leopards 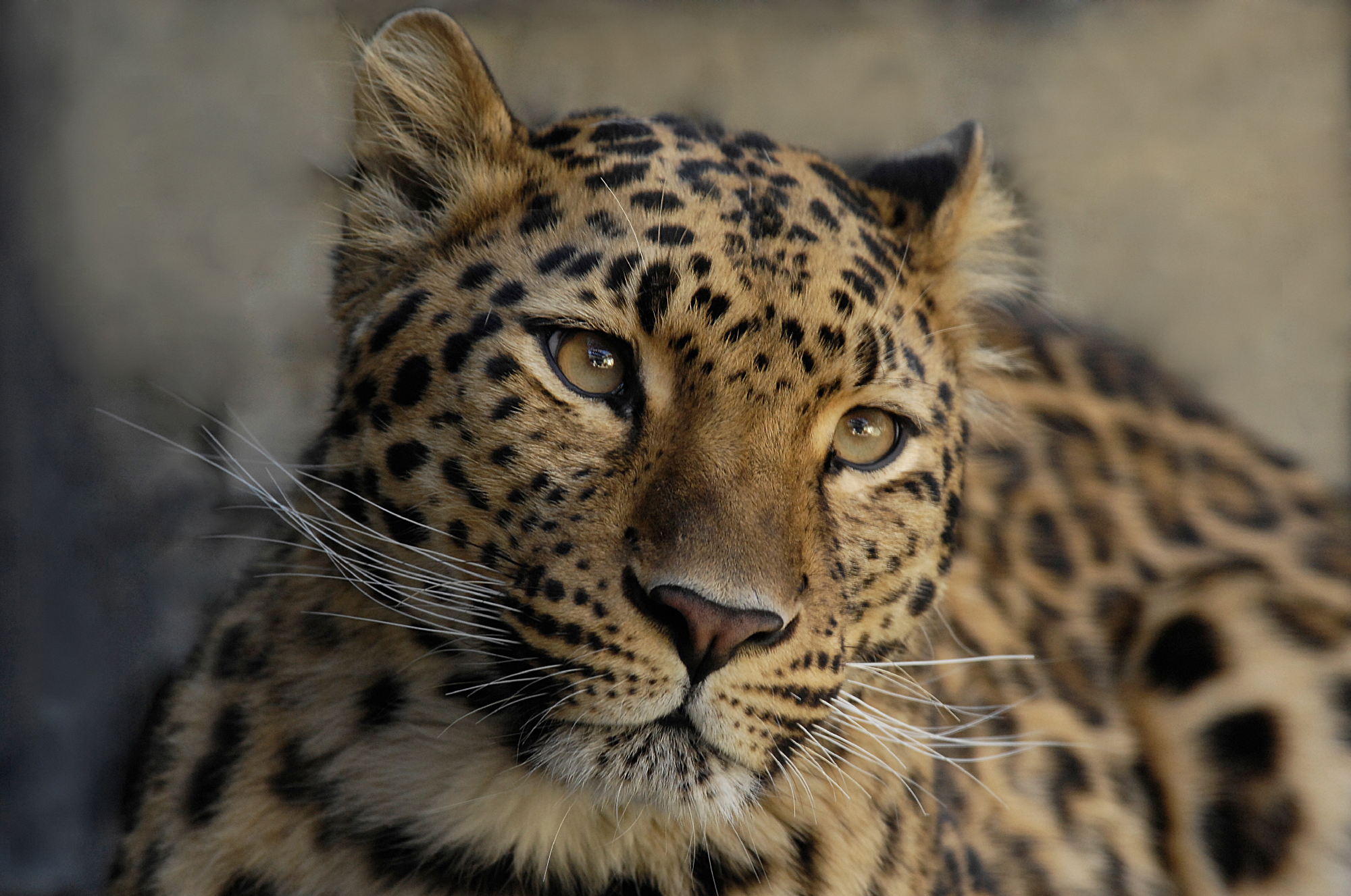