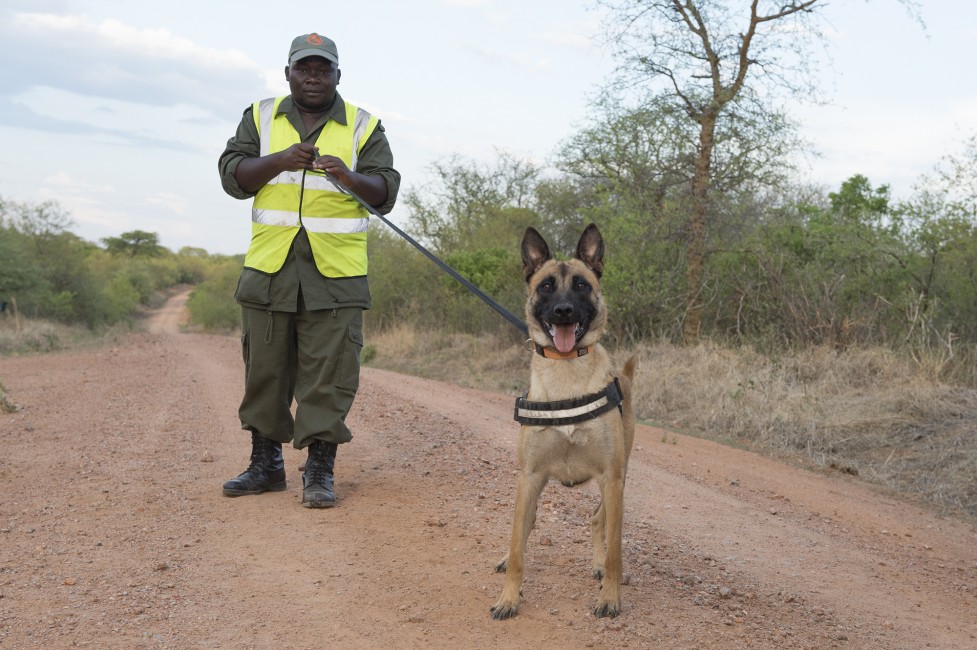 The illegal trade in wildlife continues to evolve rapidly. New roads to and from remote areas in Africa have helped development, but also improved the flow of illegal ivory, as have new methods and more players in the business of killing elephants.

Tanzania has been hit particularly hard, having lost 60,000 elephants – about 60% of its population – since 2009 according to the Tanzania Wildlife Research Institute (TAWIRI).

When ivory is in transit, the journey to Africa’s coast is an inconspicuous one. Traffickers use many means to move and cache tusks – individually, in pairs, or in piles. Ivory could be mixed with cargo, stashed inside the gas tanks of vehicles, or buried in a backyard. Tusks might be tucked into market baskets or swaddled like a baby and carried gingerly to a transfer point.

Detection dogs trained to sniff out secret stashes have become an effective tool for law enforcement, anti-poaching units, and other authorities. The dog team at Ruaha National Park in Tanzania made their first ivory bust on August 13, 2016.

Following up on some intelligence near Ruaha National Park, Jenny, a Belgian Malinois dog (above), and her handler found four concealed tusks wrapped in plastic and hidden under a tractor. A person was taken into custody and is assisting authorities with their enquiries.

Established by the Wildlife Conservation Society (WCS) with the guidance of Wagtail UK Ltd., the specially trained dogs and Tanzania National Parks handlers can detect a variety of illegal wildlife products, arms, and ammunition, that will help to bring an end to this crime against elephants. 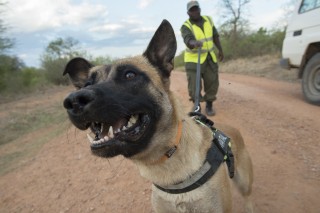 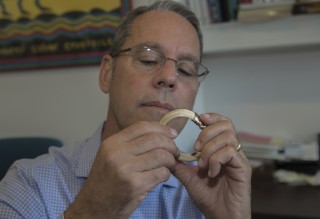 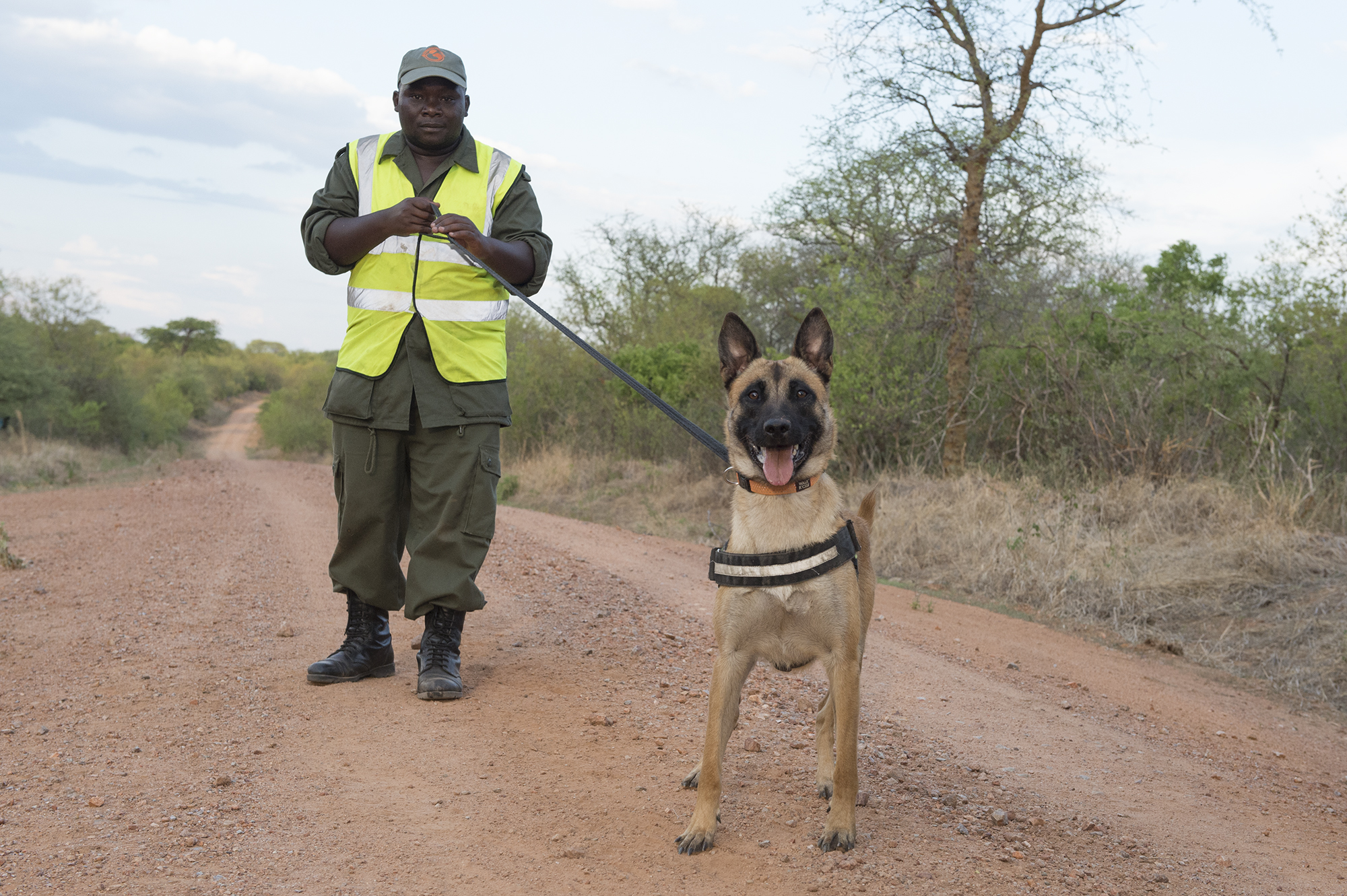