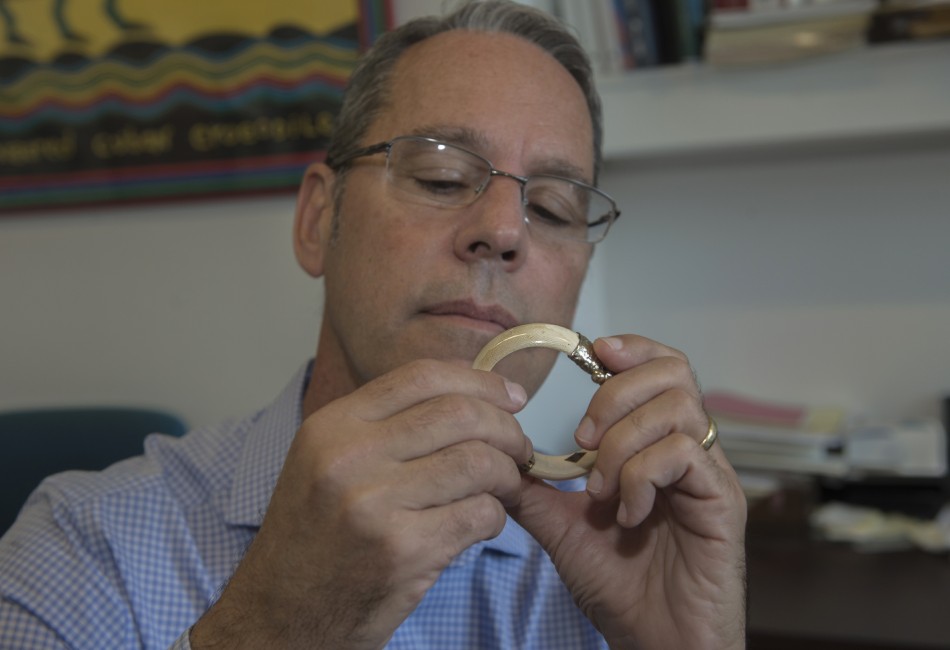 In the state of New York, the laws that ban the sale of an elephant’s ivory are enforced by the US Fish and Wildlife Service (USFWS), and the New York State Department of Environment Conservation (NYS DEC). These agencies work with experts in the field of conservation genetics to tackle the trade in wildlife products.

George Amato, Director of the Sackler Institute of Comparative Genomics at the American Museum of Natural History, is part of a wildlife forensics team that developed DNA barcoding, a method that uses genetic markers to determine a particular species from an unknown sample.

“To identify an ivory piece in the lab, we use a tiny drill to obtain small amounts of material then grind it up to extract fragments of DNA,” says Amato. “The fragments are amplified to obtain their DNA sequence containing diagnostic characters that positively identify which species it is from. Scientists can take additional genetic markers, beyond the ones used for species identification, and get further information about what population the individual elephant is likely from.”

Amato, also an expert at identifying ivory based on its morphology, works in the field as well as the lab and assists authorities during seizures of ivory.

“I make a visual inspection of an item’s characteristics like diagnostic Schreger lines, the unique patterns in the cross-sections of ivory, that distinguish elephant ivory from mammoth ivory, hippo teeth, and bone,” says Amato.

Solid science together with law enforcement have put a number of ivory traffickers out of business.

EDITOR’S NOTE: See Wild View “The Trade in Tusks.” The multinational appetite to own artwork carved from ivory has dealt a crushing blow to elephants.

A Mantis That Inspired Martial Arts 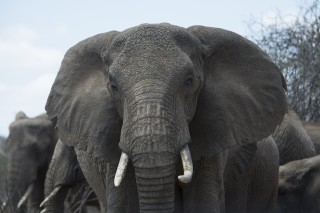 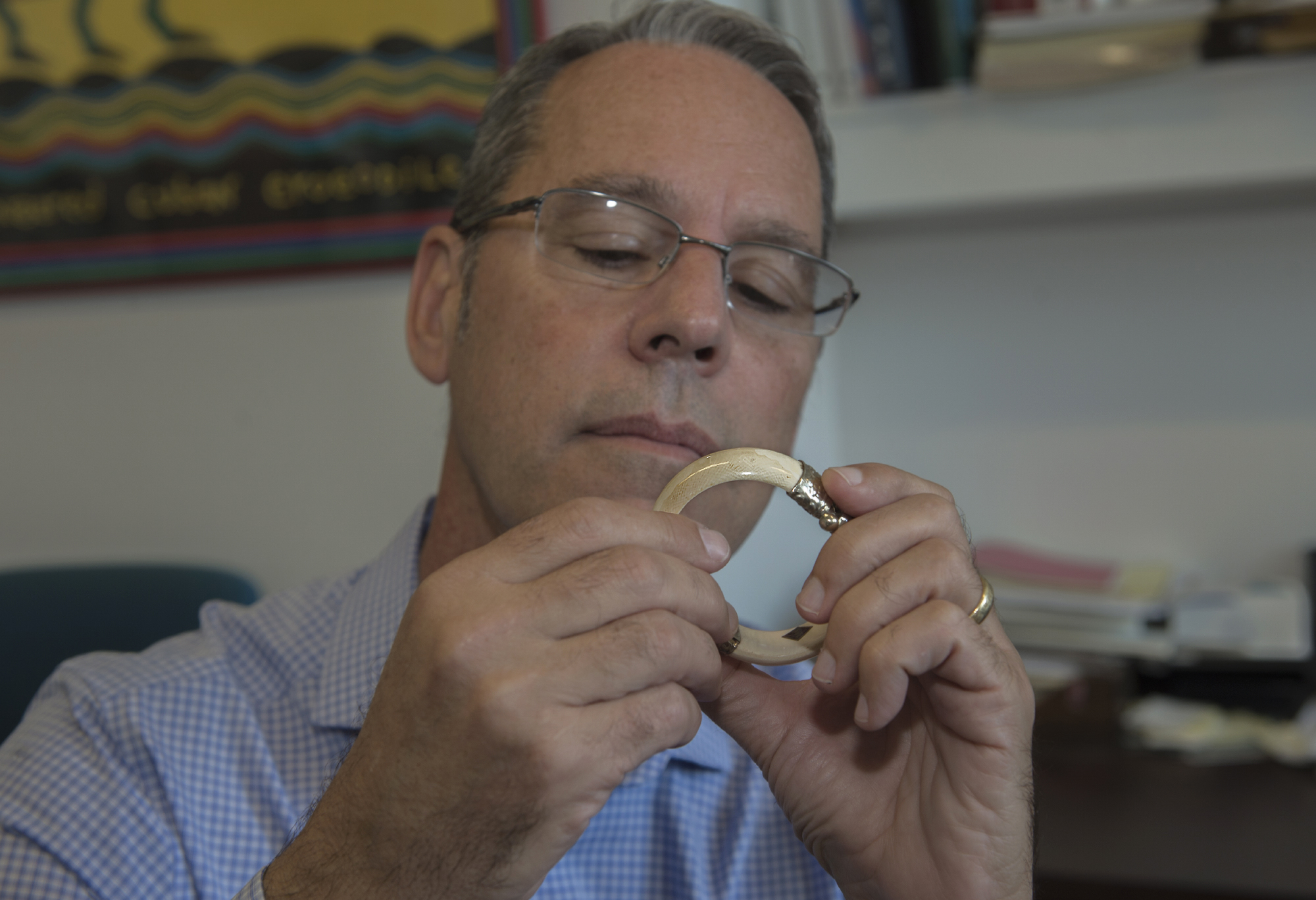