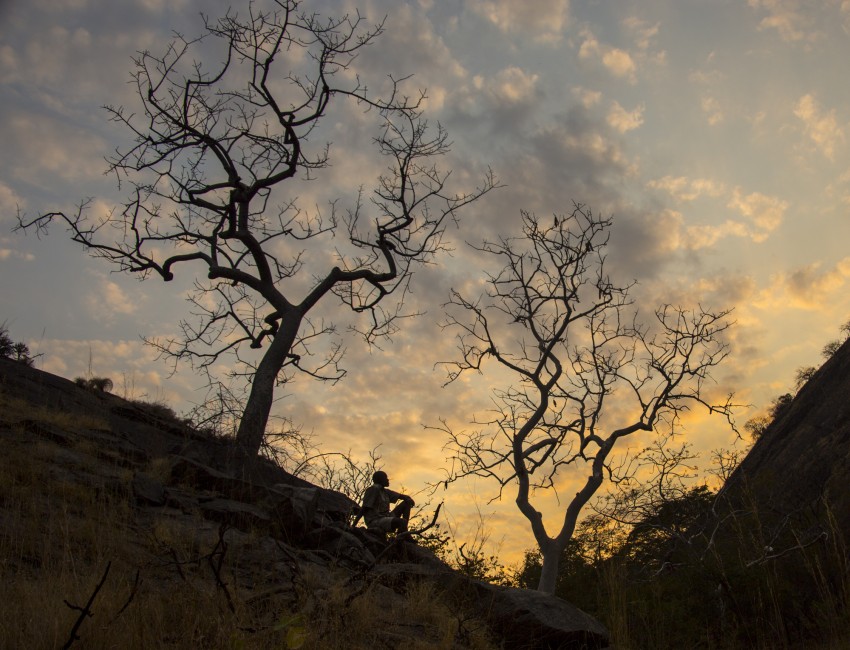 In September, I visited Mozambique where the Wildlife Conservation Society co-manages an area of land larger than Tennessee. The Niassa Reserve, home to large populations of elephants, lions, and wild dogs, faces enormous challenges. Elephant poaching is rampant. During our short visit, a dozen elephants were shot, their tusks brutally chopped off.

But also, Mozambique rangers and WCS personnel, now with helicopter capabilities, made seven arrests and seized ivory, weapons, and ammunition.

I took horrifying photos of dead elephants and scattered elephant bones. But to commemorate my trip, I chose this hopeful scene of the beautiful Niassa landscape, and one of those brave Mozambique rangers.

A Voice for Elephants

Thank you for sharing your wonderful work. I had hoped at one time in my life to do work with the African animals. My life took a different turn, but at least I can donate to help, and your wonderful stories give me a look of what my life could of been like. 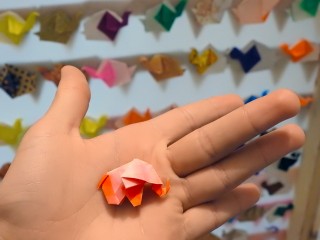 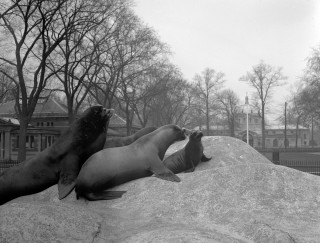 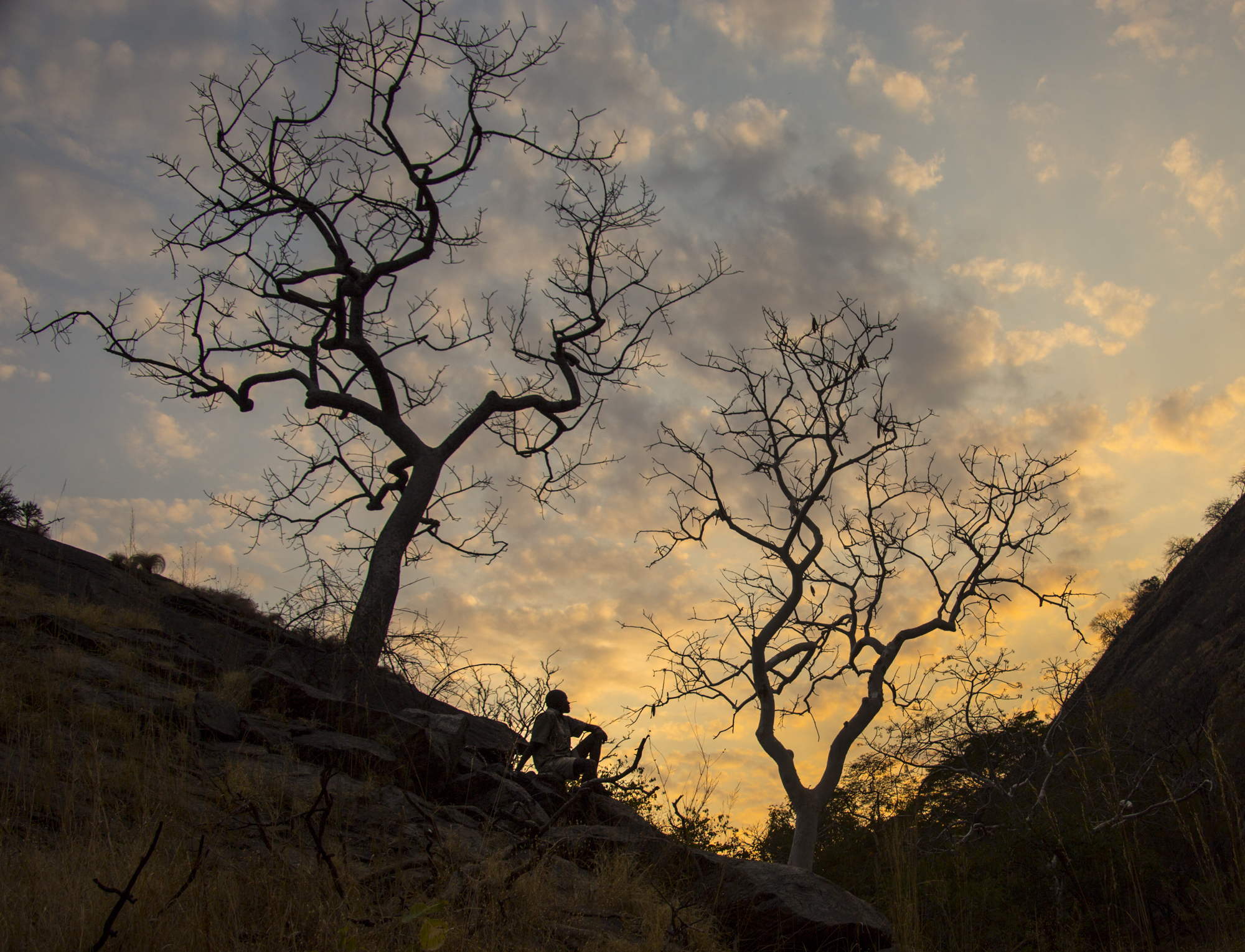