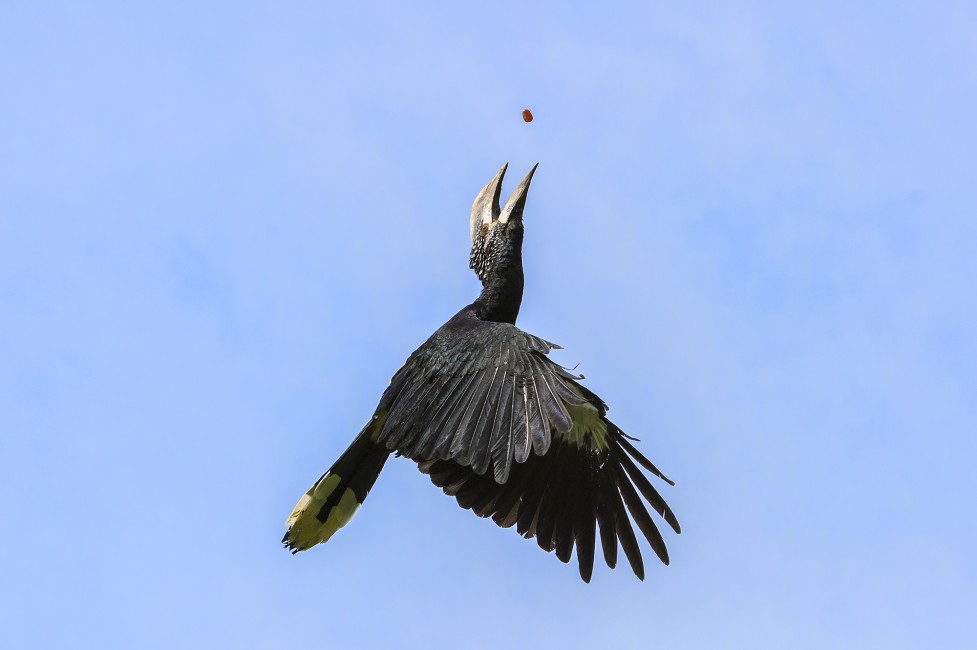 Eeyore, a silvery-cheeked hornbill (Bycanistes brevis), is in town. She can glide for a grape at nearly 50 miles per hour and catch it in midair with her seven-inch beak – no errors – at the Bronx Zoo’s “Birds in Flight” bird show. Across the bridge at Citi Field in Queens, even Mets outfielder Yoenis Céspedes, a 2015 Gold Glove winner, would be impressed. Personally, I think they’d make Amazin’ teammates.

Phung Luu, Director of Animal Behavior and Conservation Connections, trains Eeyore and the other birds in his care for the bird show by reinforcing their natural behaviors – like catching a meal. Pursuing a pop fly (in this case, a grape) is a way of life for this species of hornbill, which in the wild feeds on fruits, insects, smaller birds, reptiles, and rodents in the forests of East Africa.

“Eeyore is a natural,” says Luu. “She took to exhibiting her behavior quickly. Other birds on our team are equally fast learners.”

Luu’s mission is to connect people to birds by showcasing the birds’ unique abilities and to motivate the audience to conservation action.

See Eeyore and other winged ambassadors at the “Birds in Flight” show at the zoo, weekends through June 19. 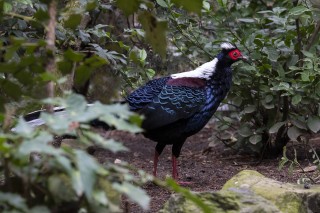 A Bird Worth Getting to Know 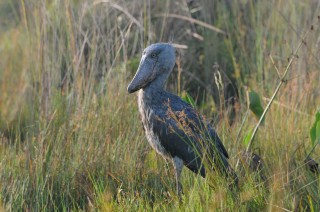 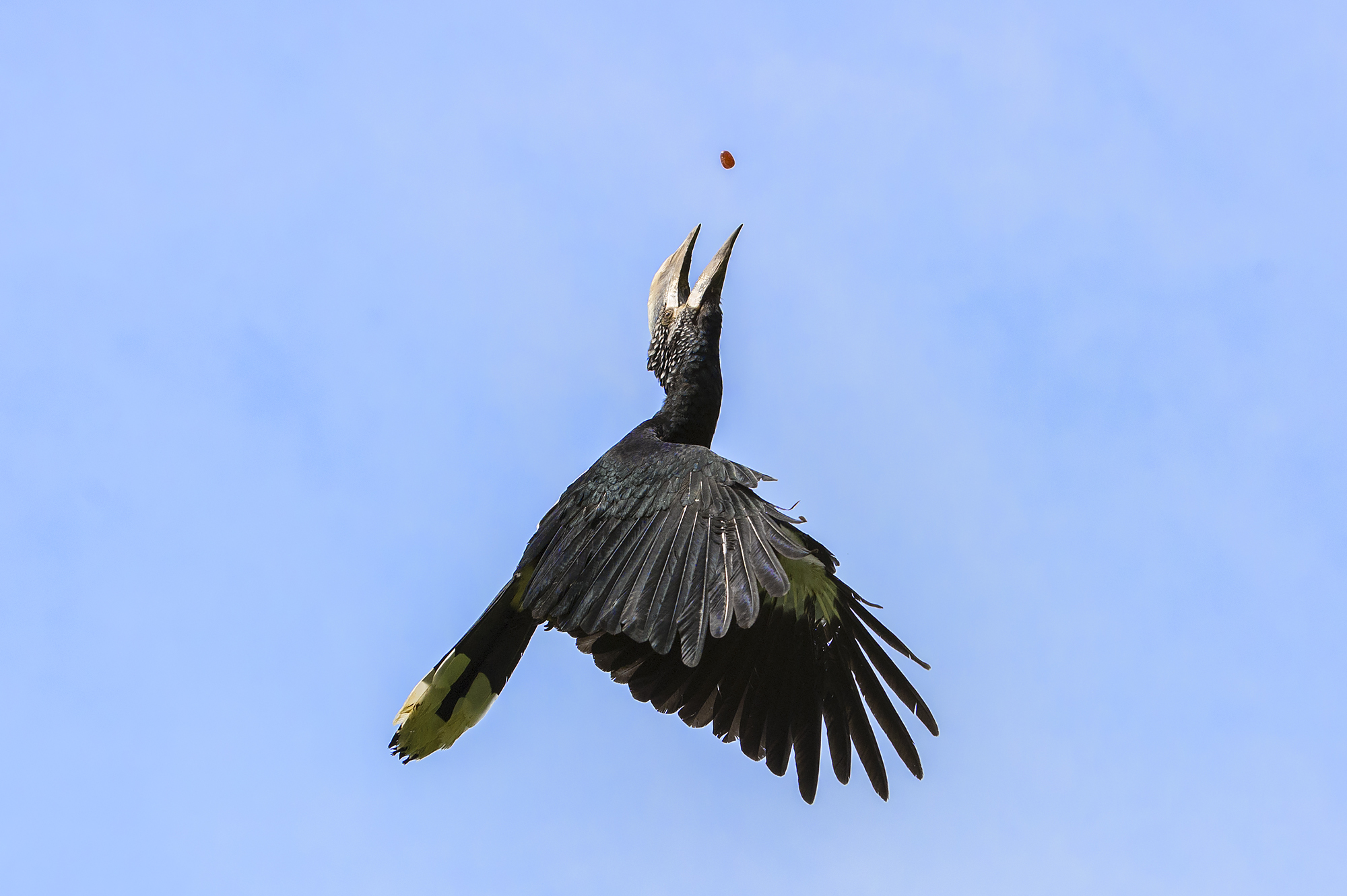