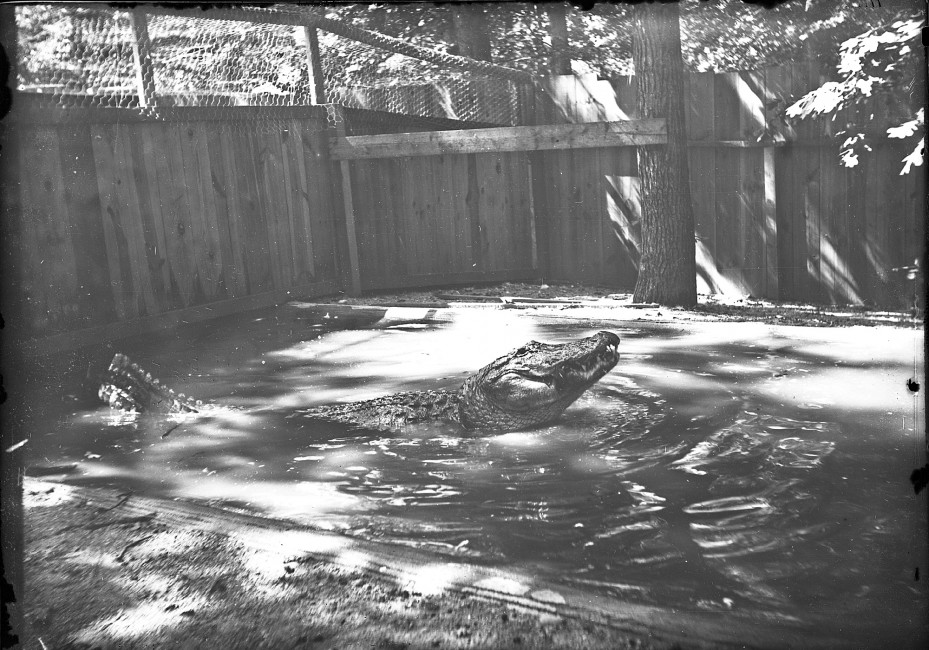 The Very First Image in the WCS Photo Collection

Titled “Alligator Eating,” this 1899 image shows one of the earliest residents of the Bronx Zoo. In fact, this picture predates the official start of WCS’s photo department in 1901, and it was taken by a local photographer named Rudolph Kersting, who snapped many early shots of the Bronx Zoo before WCS’s first official staff photographer was hired.

Dating back to 1899, the year the Bronx Zoo opened, the photo collection today includes over 70,000 glass and film negatives that document the animals, people, and places that make up WCS’s history. This collection has been largely inaccessible for many years, but thanks to a New York State Education Department grant, the WCS Archives is now beginning the long process of rehousing these negatives so they can be preserved and shared with a wide audience.

We look forward to sharing more of these historical gems with you on Wild View!

In the History of Zookeeping 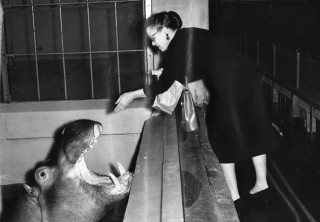 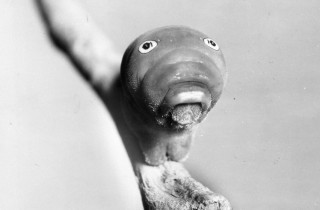 It’s All About Appearance 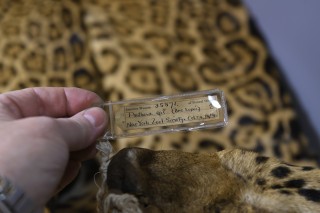 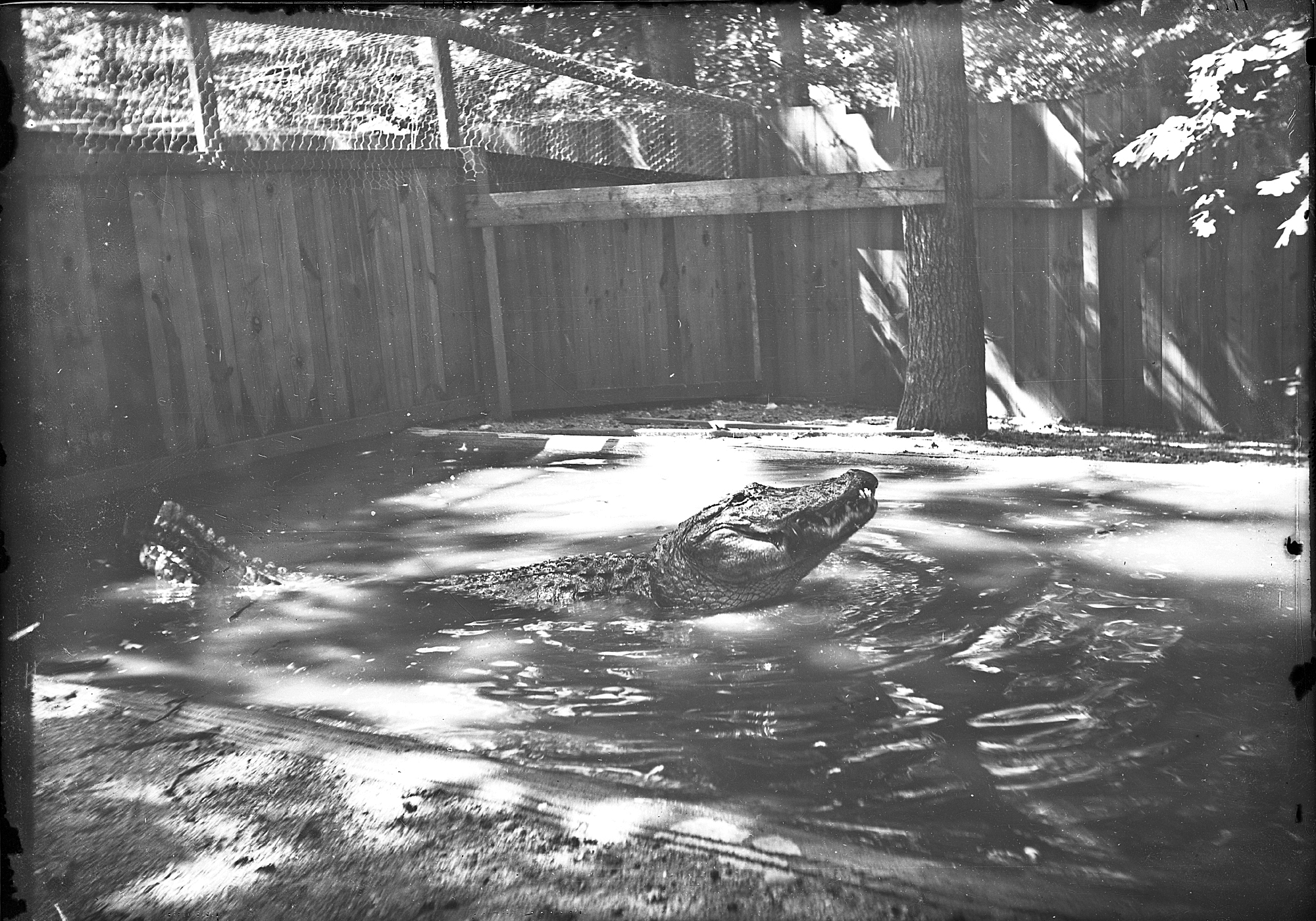