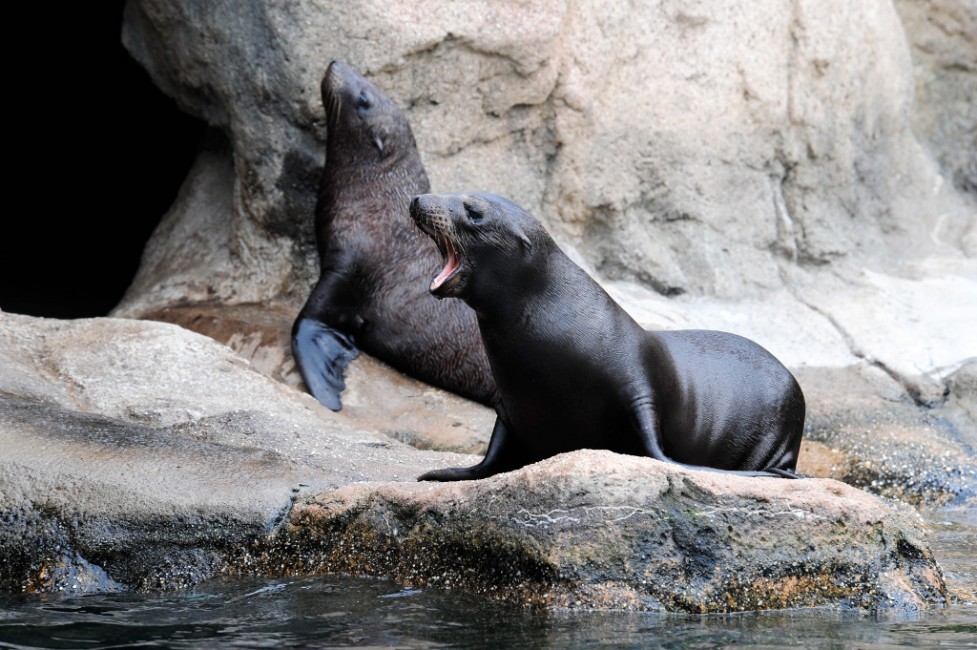 It is summertime at the Wildlife Conservation Society’s Bronx Zoo and that can mean only one thing at the sea lion pool… it’s time to get vocal.

Male California sea lions will incessantly make loud barks, called “territory calls,” to announce their plot of land on a sea lion rookery. They aren’t the only loud beach dwellers, though. During the summer, sea lion mothers give birth to one pup, and they devote up to a year caring for it. The mother-pup bond begins at birth. A mother “calls” (vocalizes) to her pup and her pup “calls” back to her. They do this often, especially in the first weeks of life, as this is paramount to the pup’s survival. Each mother and pup have their own unique call so that they can find each other among hundreds of other vocalizing sea lions when separated. This happens after a mother comes back to the rookery from hunting fish.

At the Bronx Zoo, this occurs after our feeding demonstrations. If you are at the sea lion feeding, make sure to stick around to catch a glimpse of this mother-pup bonding. You may even be lucky enough to see our pups nurse.

Enjoy the sounds of summer! 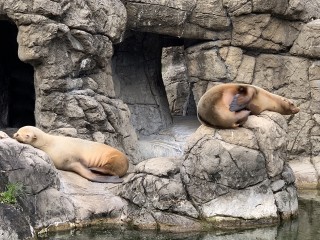 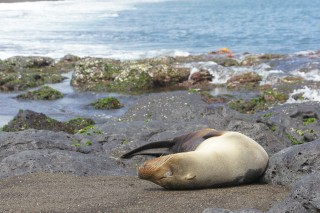 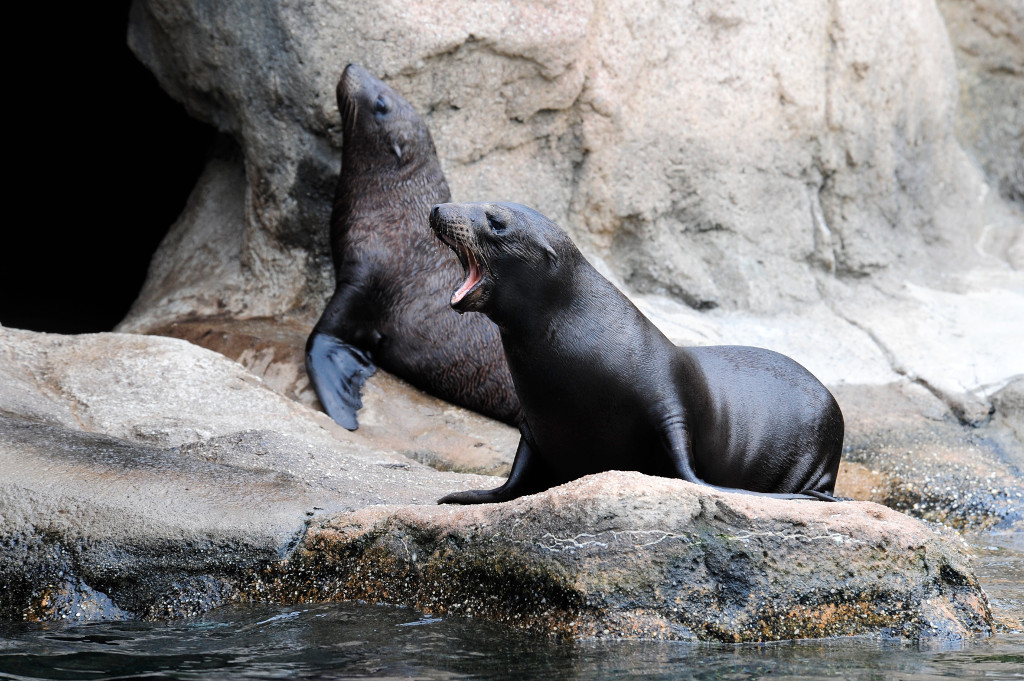