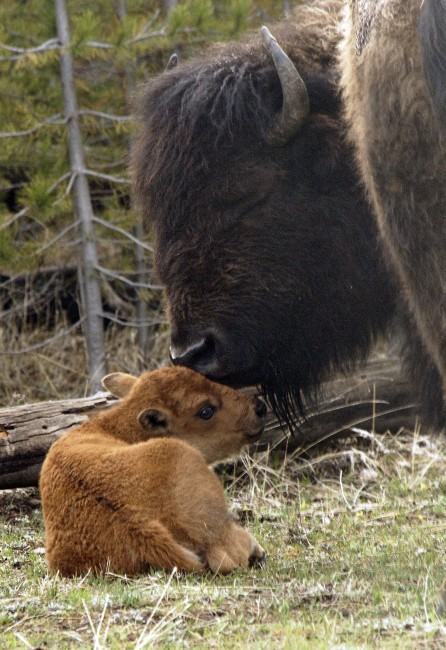 The American bison (commonly referred to as a buffalo) embodies the American spirit, evoking a sense of perseverance, strength, and fortitude. Perhaps that’s because its story nearly ended. By the late nineteenth century, over-hunting had reduced the American bison population from roughly 40 million to around 1,000 animals. Fortunately, conservation pioneers and ranchers formed an unprecedented partnership and saved bison from extinction. Toward this effort, President Theodore Roosevelt and William Hornaday founded the American Bison Society (ABS) in 1905 at the Bronx Zoo. The ABS facilitated the creation of some of our first federally-managed bison herds at Wind Cave National Park (SD), Wichita Mountains National Wildlife Refuge (OK), and the National Bison Range (MT).

Thankfully, the story of American bison continues today. As a result of ongoing conservation efforts and the growing number of private landowners that are raising bison, there are approximately 250,000 bison in the U.S. today. Bison are profiled on coins, depicted on the National Park Service’s seal, and featured on the logos of sports teams, businesses, and academic institutions. In recognition of the bison’s iconic status, the Wildlife Conservation Society, InterTribal Buffalo Council, and National Bison Association have joined together in establishing the Vote Bison campaign, which seeks to make the American bison our National Mammal and to celebrate National Bison Day annually on the first Saturday of November. 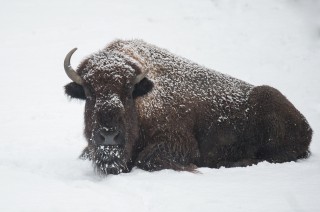 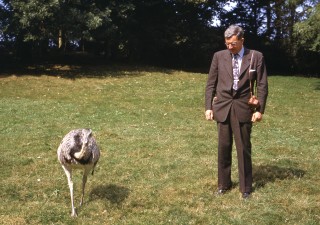 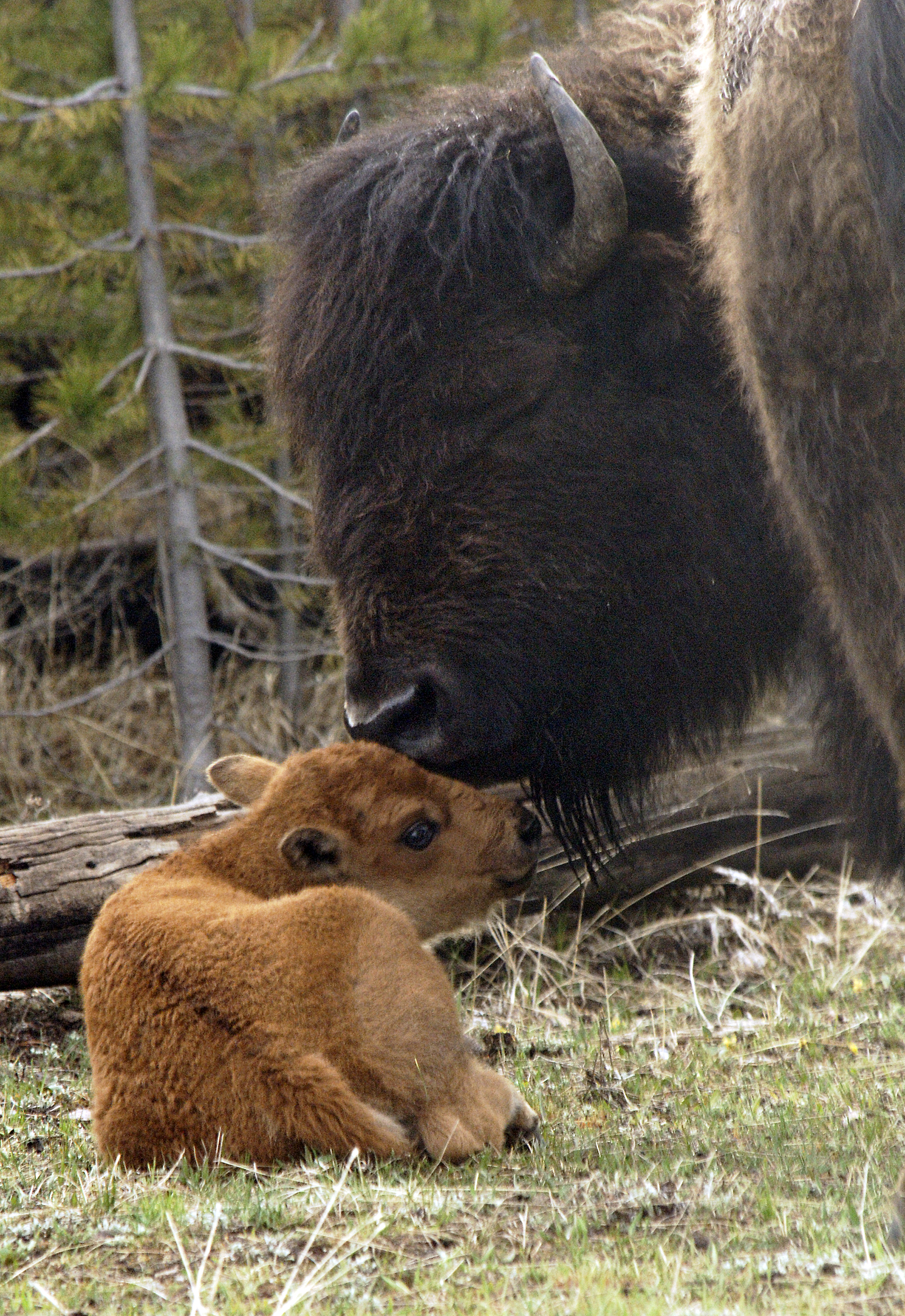