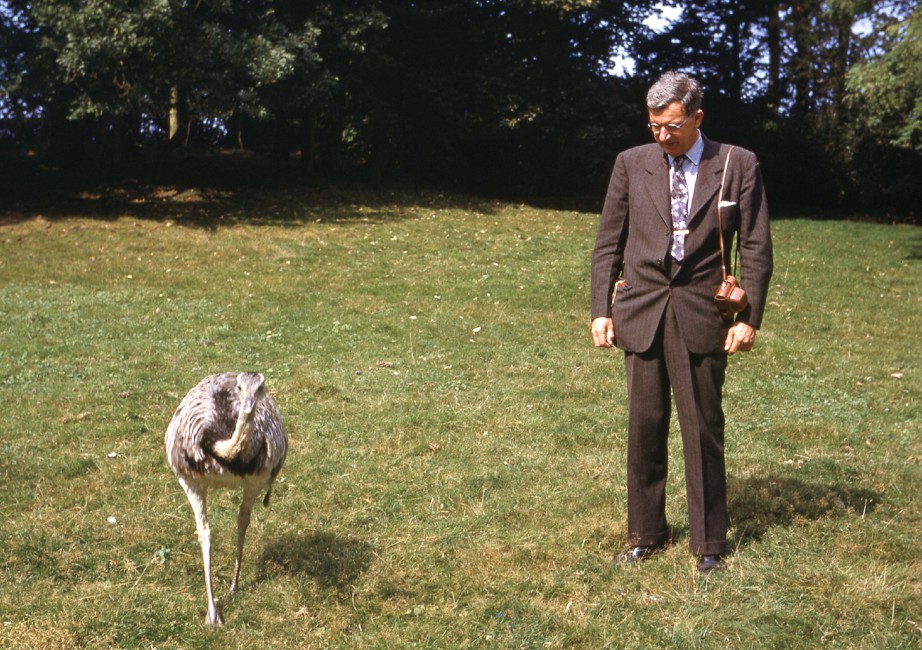 “I want to give my blessings to the millions of animals I have known,” said John Tee-Van in 1961, upon accepting the New York Zoological Society’s Gold Medal, in recognition of his scientific achievements and service

Despite such dedication, Tee-Van remains a man the history books often overlook—a seemingly ordinary person with an ordinary job. He was in fact quite extraordinary, having dedicated his life to the organization (and to wildlife).

Tee-Van began as an apprentice zookeeper at the New York Zoological Park (now the Wildlife Conservation Society’s Bronx Zoo). In 1917, he joined William Beebe with the newly-formed Department of Tropical Research and he spent 25 years traveling on scientific expeditions before returning to the zoo in 1941 to serve as executive secretary and administrative assistant to the president of the New York Zoological Society (NYZS)—now WCS. In 1952, he became director of the Bronx Zoo. In this role, he cared not only for animals but people. For NYZS employees, he was instrumental in gaining benefits like social security and group life insurance, and he founded the staff publication Zoo-Log.

All told, Tee-Van worked for the organization for 50 years, 10 months, and 13 days. More than a half century. The quote above, I think, is a reflection of the type of man he was throughout his tenure. 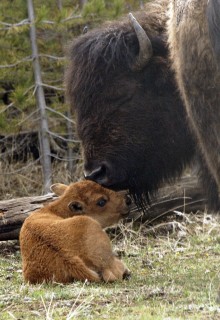 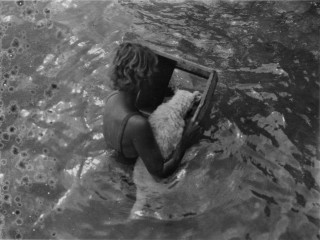 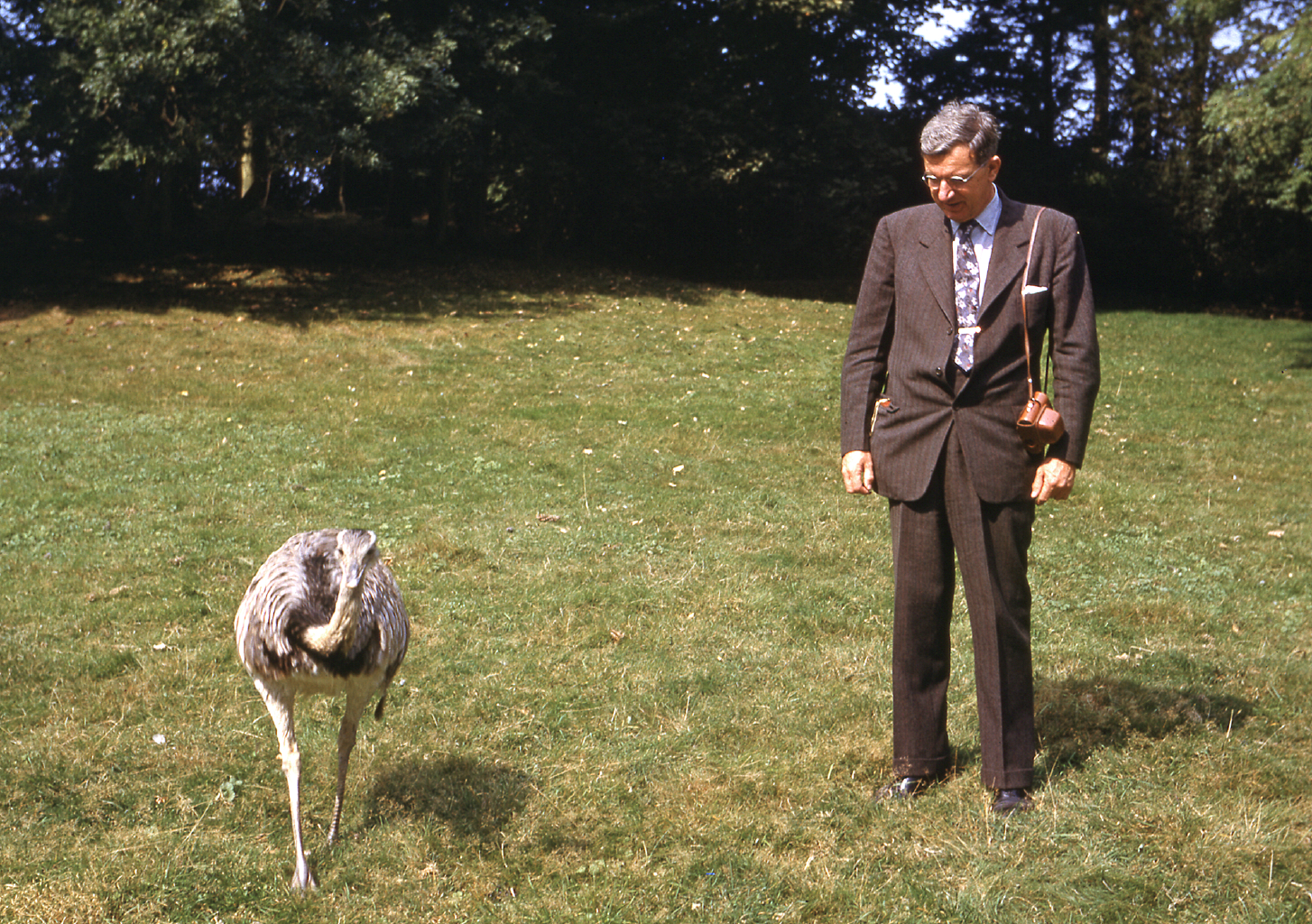